Brainiac Live! returns with some wacky, explosive experiments on a West End stage. Get those science goggles ready!

As well as influencing other myth-busting programmes like Duck Quacks Don’t Echo (also on Sky One), it’s transferred comfortably to the theatre like a chemical bond. Having performed across the UK and around the world, from Australia to Tunbridge Wells, Brainiac Live! returns to London at the Garrick Theatre this Summer.

On stage, a team of lab-coated experimenters blow up dustbins, spin chairs to supercharged acceleration, and shoot the ultimate Airzooka. This is a limited four-week run from the end of July to the start of September, so it’d be best to book quickly. And kids go free in August!

Ready your science goggles and Bunsen burners, this’ll be a night of explosive, educational fun. Watch the trailer below. 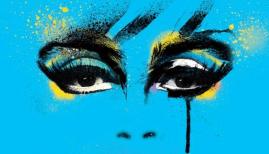 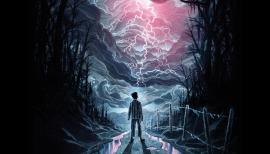 What to book at the National Theatre 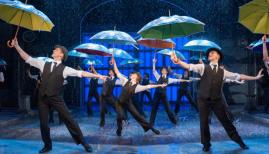