From a one-night-only chance to see the Wagatha Christie saga unfold on stage to dramas celebrating historical figures: the best new plays to see this month. 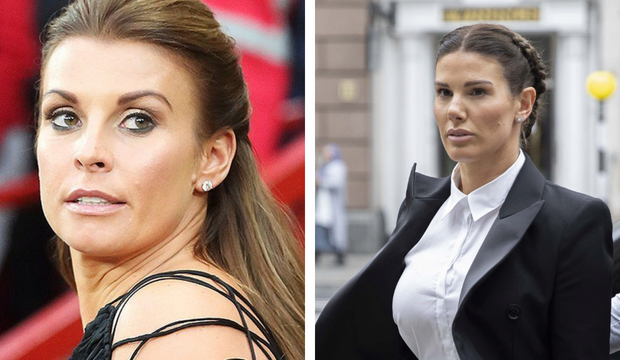 Mere months after the celebrity trial of the decade was splashed across newspaper headlines, savvy playwright Liv Hennessy and director Lisa Spirling bring the Wagatha Christie saga to the stage. Based, of course, on Coleen Rooney's libel case against fellow WAG Rebekah Vardy, who she accused of leaking posts from her private Instagram account to The Sun newspaper, the play features shocking excerpts from the High Court transcribes, whipping seven days of back-and-forth into an evening of high drama. 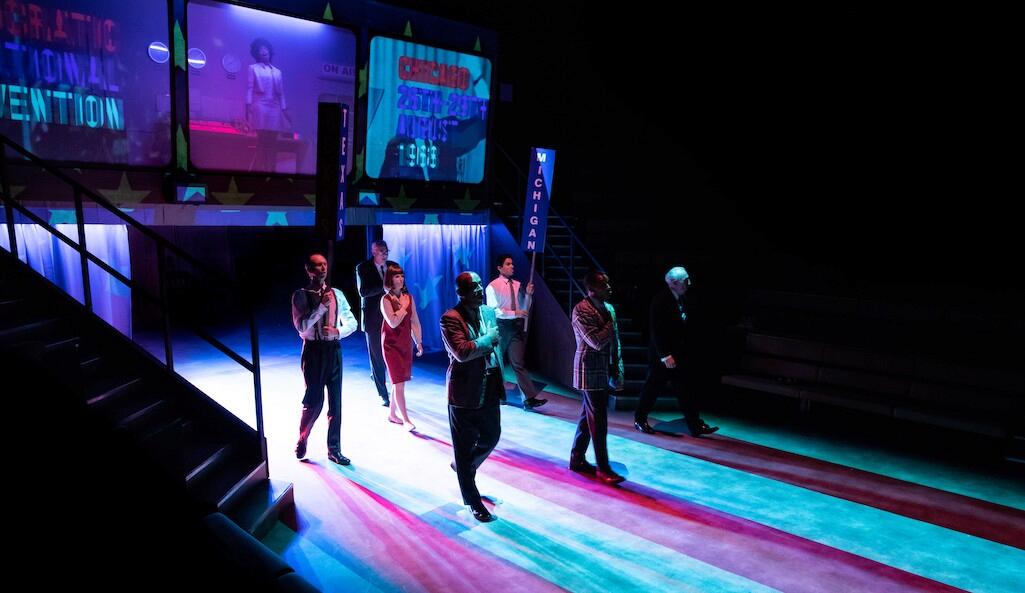 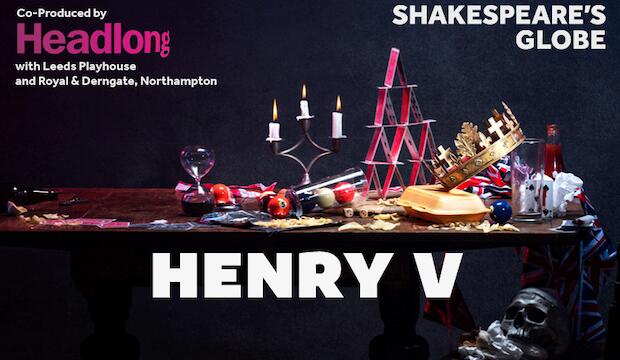 Shakespeare’s Globe joins forces with consistently good Headlong theatre company and Leeds Playhouse to produce a fresh take on Shakespeare’s eerily relevant history play Henry V, about nationalism and a desire to conquer at any cost. The vision of Headlong’s artistic director Holly Race Roughan (Clickbait, the UK tour of People, Places and Things), this Henry V focuses on the single-minded pursuit of the King and how this relates to what it means to be British. 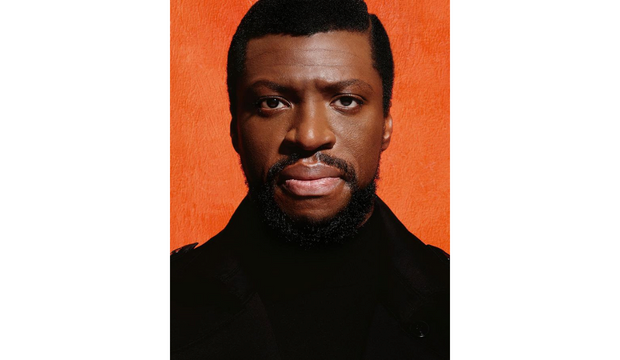 A new musical charting Nelson Mandela's rise to recognition as a young activist in South Africa is the Young Vic's blockbuster show this autumn. It features a book by Laiona Michelle, who previously penned the Nina Simone musical Little Girl Blue, with music and lyrics by Greg Dean Borowsky and Shaun Borowsky. Rather than glamorise his struggle, the musical focuses on the sacrifices Mandela made, and the impact of his 27-year prison sentence on his friends and family, in particular his wife Winnie. 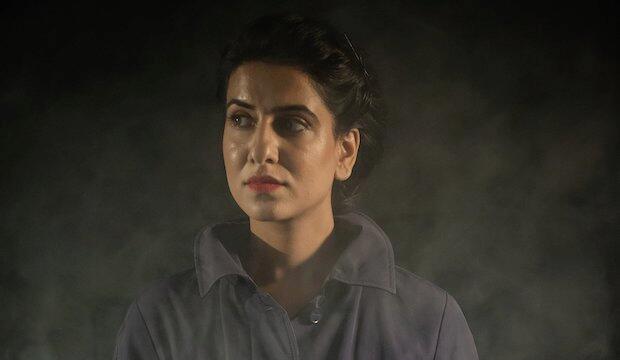 Noor Inayat Khan lived an incredible life. An undercover agent sent to France during WWII, the Sufi spy travelled across borders under the codename Madeleine, fighting fascism with courage and resilience. She was eventually betrayed, captured and executed in the Nazi concentration camp Dachau. Bringing her story to the London stage are writer Azma Dar and director Poonam Brah. 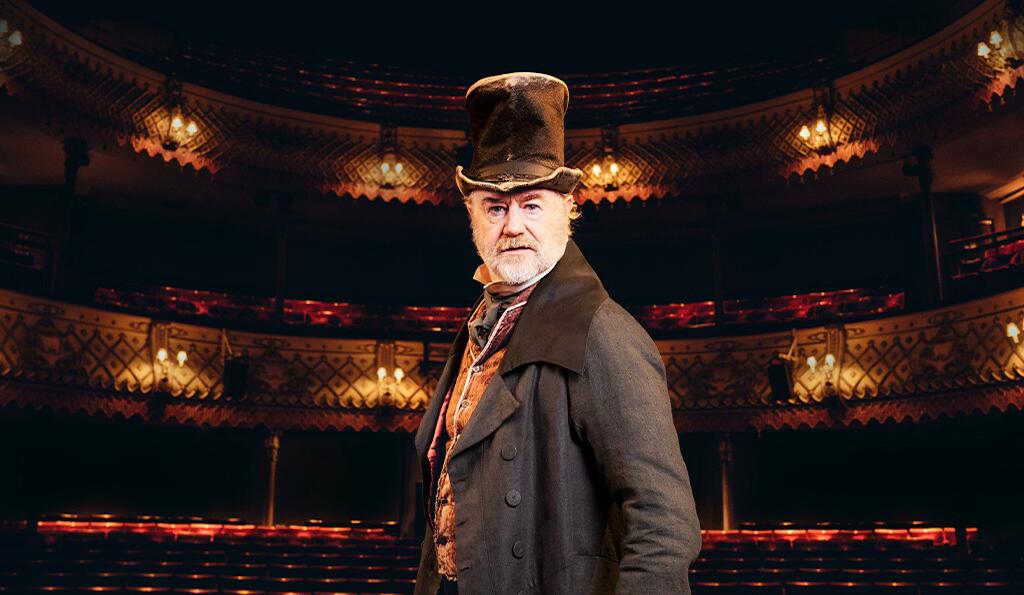 Christmas comes early to the Old Vic Theatre, where its annual production of A Christmas Carol, adapted by Jack Thorne and directed by Matthew Warchus, returns. A festive tradition since 2017, the production is fronted by a new Scrooge each year, with Game of Thrones star Owen Teale set to shout 'bah humbug!' at Dickens' merrymakers this Christmas. 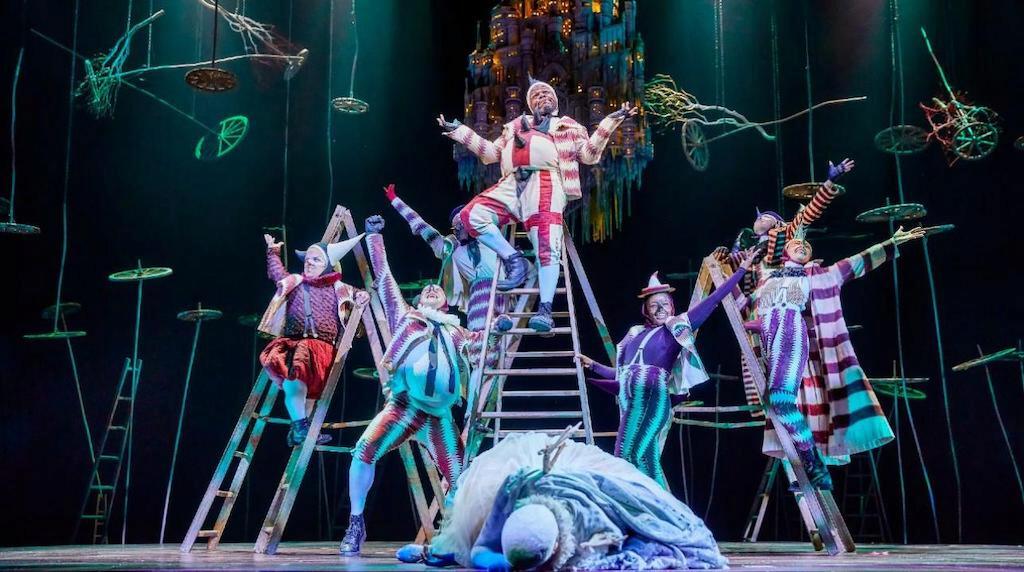 Returning after an impressive run last year, the National Theatre's Christmas show is Hex, an adaptation of artistic director Rufus Norris’s acclaimed take on Sleeping Beauty, which first ran at the Young Vic Theatre in 2002. The reworked musical features lyrics by… wait for it… Norris himself (who also directs), a book by his wife Tanya Ronder (Table) and a score by Jim Fortune (Pericles). 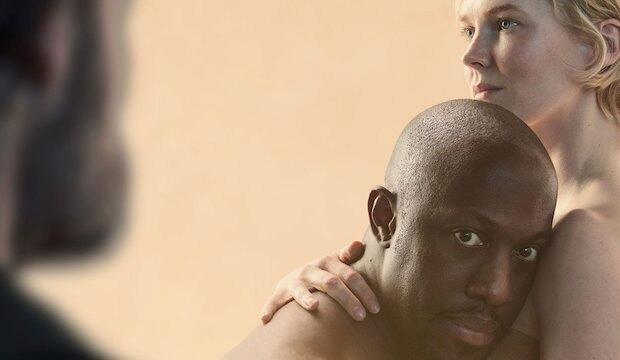 Clint Dyer (Death of England; Get Up Stand Up! The Bob Marley Musical) directs a new production of the Shakespearean tragedy, starring Giles Teresa (Death of England: Face to Face), as the jealous military commander, Rosy McEwen (The Alienist) as his wife Desdemona and Paul Hilton (The Inheritance) as the manipulative Iago. 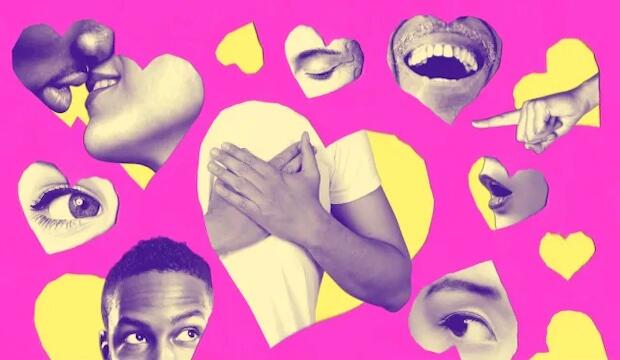 Much Ado About Nothing, Theatre Royal Stratford East

In a year that has already given London two major productions of Much Ado About Nothing, one at the National, the other at the Globe, here comes a third take on the Bard's battle of the sexes, this one at Theatre Royal Stratford East. Sheffield Theatres' Robert Hastie directs. 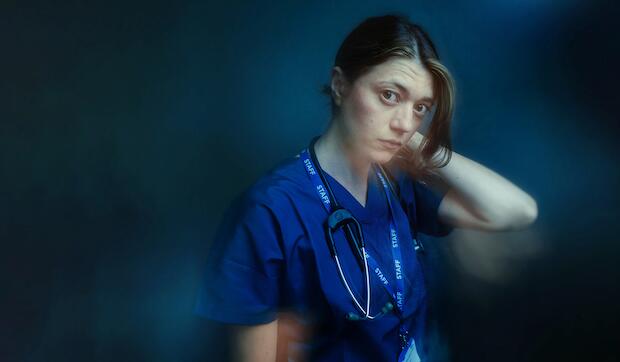 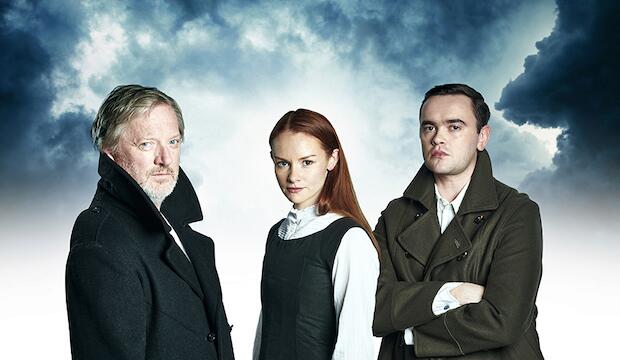 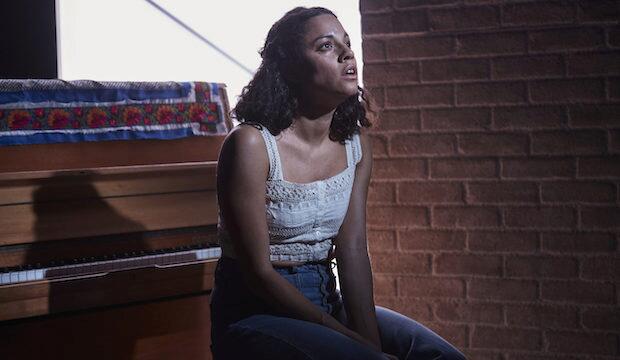 Anoushka Lucas is a fast-rising star of the London stage: in post-pandemic times alone, she's shone brightly in After Life at the National, the otherwise iffy Henry V at the Donmar Warehouse and best of all, in Oklahoma! at the Young Vic. Her semi-autobiographical play Elephant, showing in the Bush Theatre's studio space, is a searing showcase for her writing skills, and also an outing for her skills as a singer-songwriter and pianist, which have played second fiddle since her acting career took off.

The play charts her character Lylah's struggles with her mixed-race, middle class identity. It's an hour of engaging, crushing storytelling.