The London stage isn't offering anyone a slow and sleepy start to the new year. In fact, January is a bumper month for theatre, with farces through to gory tragedies offering thrilling entertainment for just about everybody. Here are 11 shows not to miss... 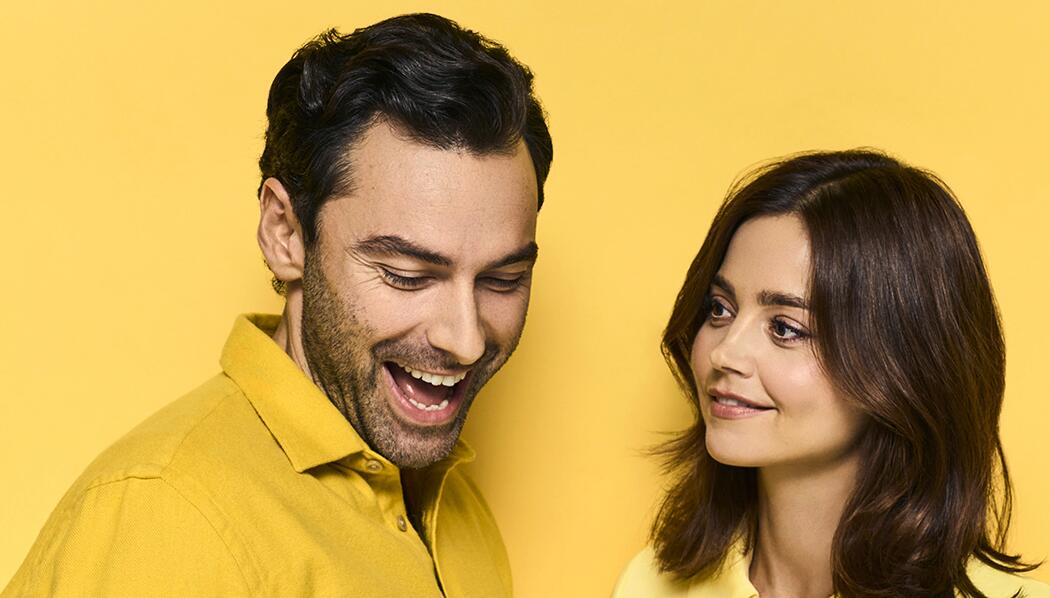 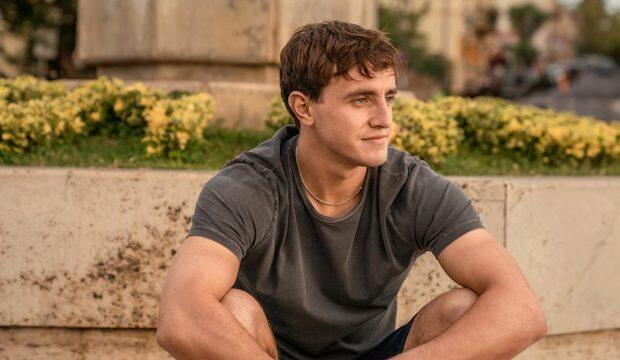 It's official opening has been delayed from December 2022 because of a cast change, now Rebecca Frecknall's hotly-tipped production of Tennessee Williams' masterpiece is finally here, starring Paul Mescal (Aftersun, Normal People) alongside Patsy Ferran (Summer and Smoke, Three Sisters) and Anjana Vasan (We Are Lady Parts). 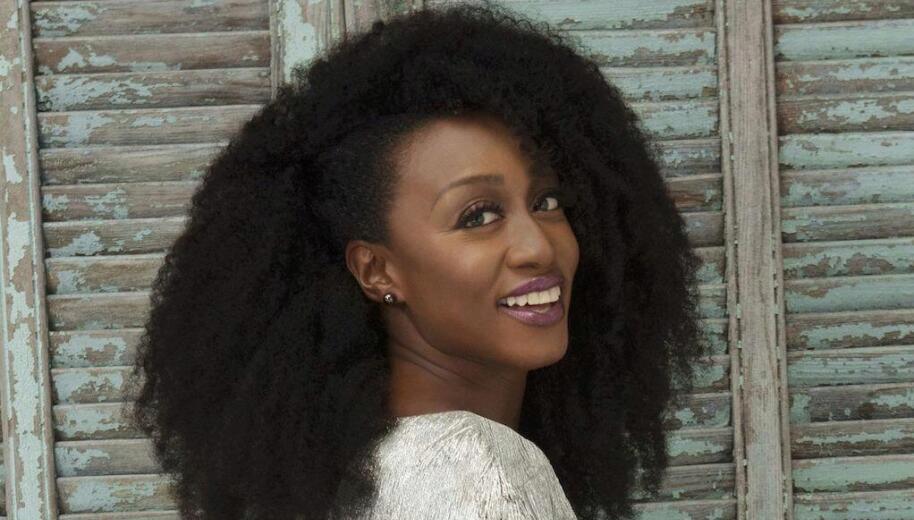 Kate Prince's suffragette musical Sylvia is being fully realised at the Old Vic, after running there as a work-in-progress in 2018. The cast is mouth-watering, featuring world-famous soul singer Beverley Knight (The Bodyguard, Memphis et al) as Emmeline Pankhurst and Sharon Rose (Hamilton, Caroline or Change, Beautiful: The Carole King Musical) in the title role. 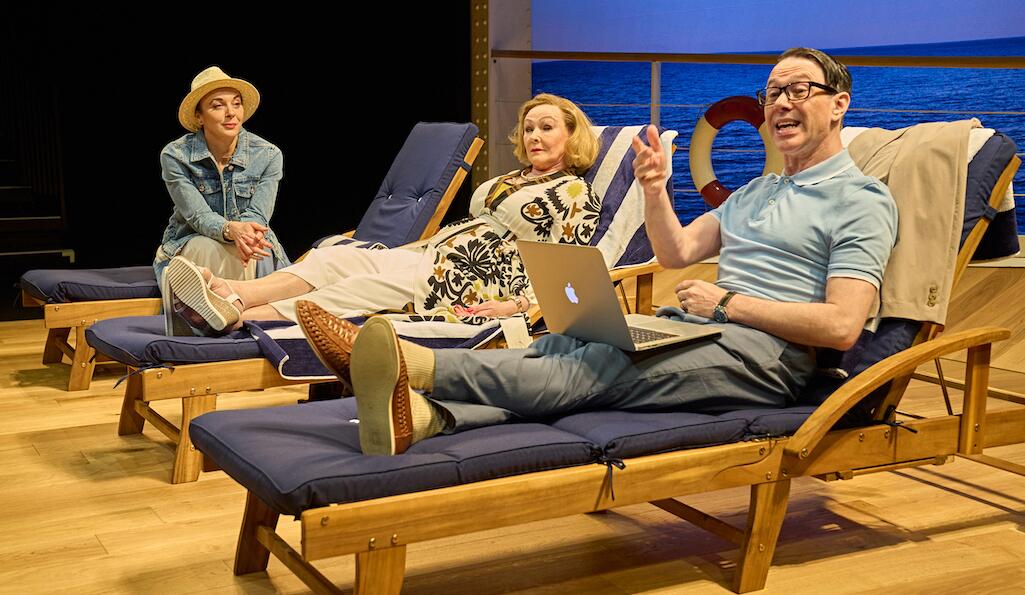 A British couple befriend a right-wing widow from the US while on holiday and get surprise when she invites herself to visit them back home. But that's nothing on what they find out when they look her up online...

The Unfriend premiered at Chichester Festival Theatre last year to rave reviews, now it's getting a West End run. While its nail-biting plot will likely have audiences on the edge of their seats, the real pull here is the creative team: Sherlock and Doctor Who writer Steven Moffat – in his playwriting debut – is behind the script, while his Sherlock collaborator Mark Gatiss is in the director's chair. 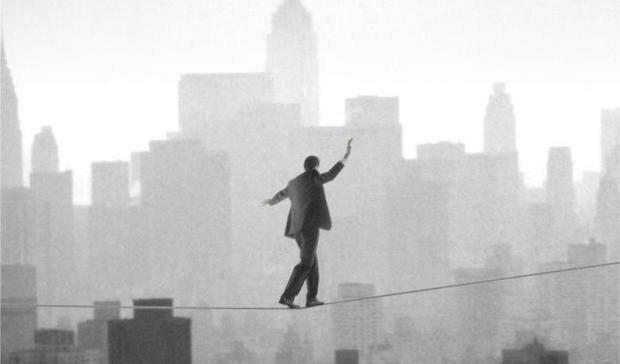 Stefan Massini's finance saga opened at the National to critical acclaim in 2018 before transferring to the West End and later Broadway. Having scooped up five Tony Awards, including Best Play, The Lehman Trilogy is returning to London this month. 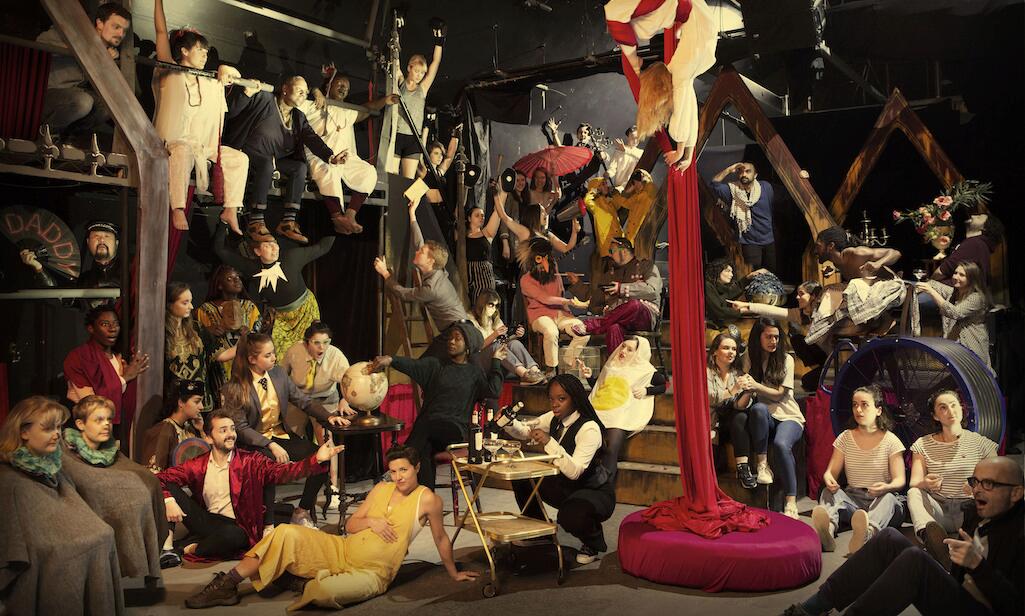 VAULT Festival returns to the subterranean tunnels beneath Waterloo Station for the first time since 2020, when it was pulled early (remember The Lost Week?) because of the pandemic. London's answer to Edinburgh Festival Fringe, it's mounting 500 productions during its eight-week run, spanning theatre, comedy, cabaret and more. 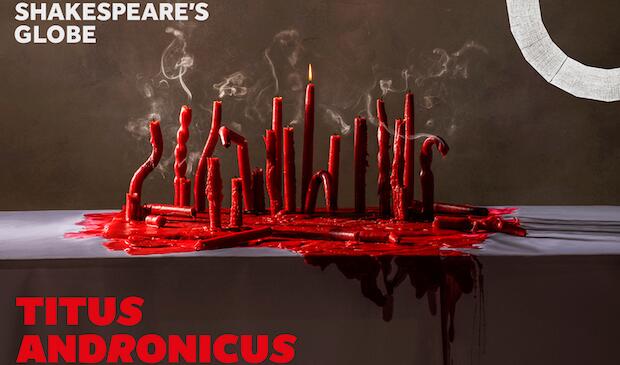 Steel yourself: a new production of Shakespeare’s first and most gory tragedy Titus Andronicus is getting 2023 off to a stomach-lurching start in the Sam Wanamaker Playhouse. It won’t be all blood-thirsty horror and no poignance, though, when exciting director Jude Christian (Dick Whittington) is at the helm. 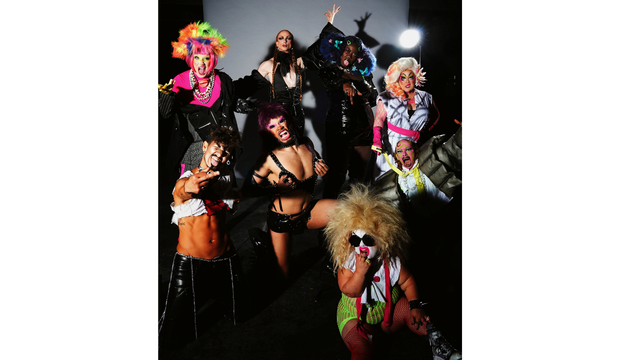 Trans playwright Travis Alabanza (of the stunningly memorable Overflow) makes their Royal Court debut with Sound of the Underground, a celebration of queer club culture bringing some of its most colourful characters above ground. 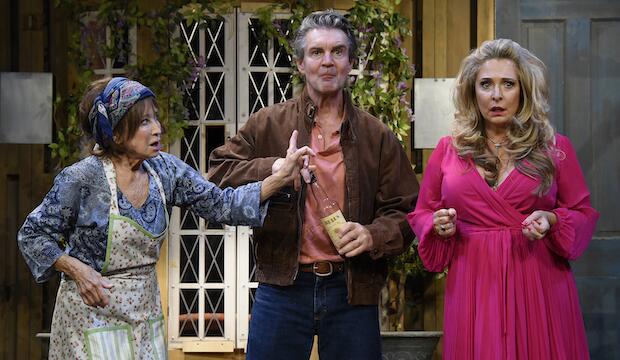 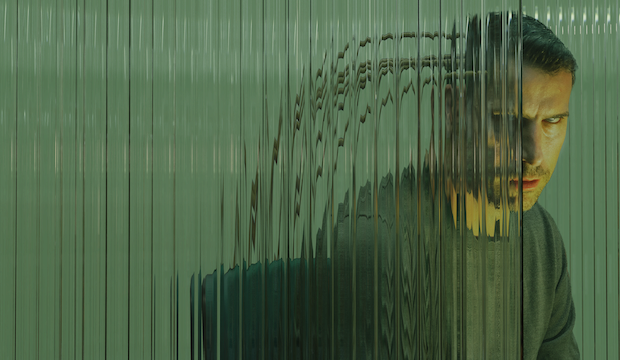 They sent us on an intense cat-and-mouse chase to retrieve a missing book in last year's show The Drop, now theatrical escape-game specialists Swamp Motel are back with Saint Jude, an hour-long journey into someone else's mind. 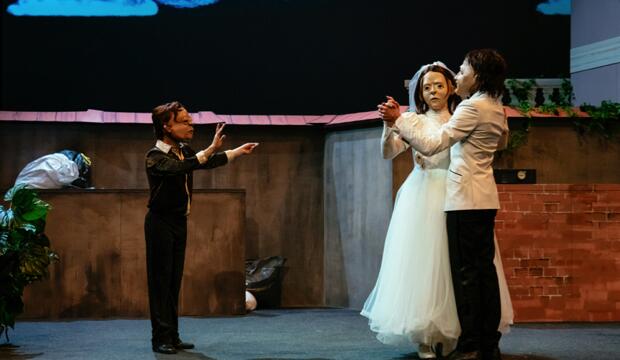 If a show doesn't fit into orthodox definitions of theatre or dance, it finds a place in the London International Mime Festival (LIMF), and LIMF 2023 is crammed full of enticing, off-the-wall, ingenious offerings. Altogether eight London venues ranging from the Barbican to Shoreditch Town Halll will host 15 international shows over three weeks in January/February.