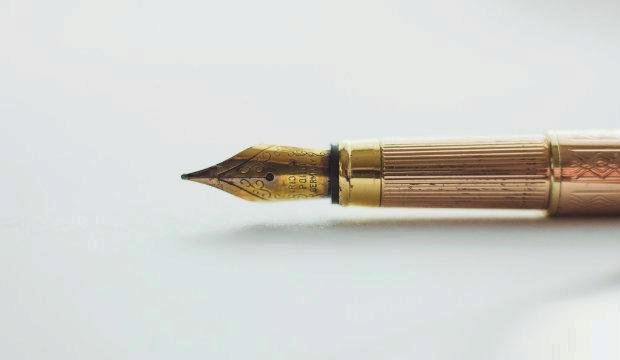 Best new playwrights – 2018's rising stars
As the likes of James Graham, Alice Birch and Rory Mullarky graduate into bonafide theatre bigwigs, we look ahead to the next generation of rising star playwrights. From the first-time writer who sold out at the National Theatre to the new mouthpiece for millennials, we round up the most talented up and coming playwrights – and where you can see them on the London stage.Natasha Gordon 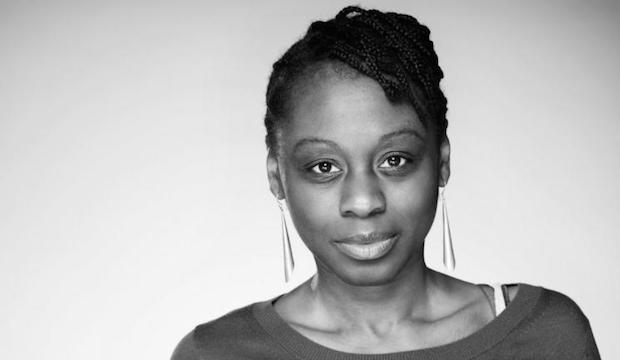 Born in London with Jamaican heritage, Natasha Gordon has wowed audiences with her acting at the Royal Shakespeare Company, Royal Court, Tricycle Theatre (now the Kiln Theatre) and the Young Vic. But she has really caused a stir with her inaugural play Nine Night about a Black British family enacting the Caribbean funeral rituals and traditions of Nine Night. Gordon has been in the extraordinary position of having her first play commissioned and performed at the National Theatre. Due to its phenomenal success the show is now transferring to Trafalgar Studios in the West End.

As a first-time playwright Gordon provides a prodigious insight into intergenerational politics within families. She has a knack for creating larger than life characters that jump off the page and stage. Gordon writes dynamic and hilarious dialogue for actors and it’s clear she has learnt this skill from her time treading the boards. Her understanding of dramatic action and use of surprising narrative twists are of a calibre little seen in emerging playwrights. Gordon has rightfully been given an elevated platform for her voice to be heard. In return she provides her audiences with big laughs, unexpected gasps and heartrending tears. Gordon is a master playwright in the making. 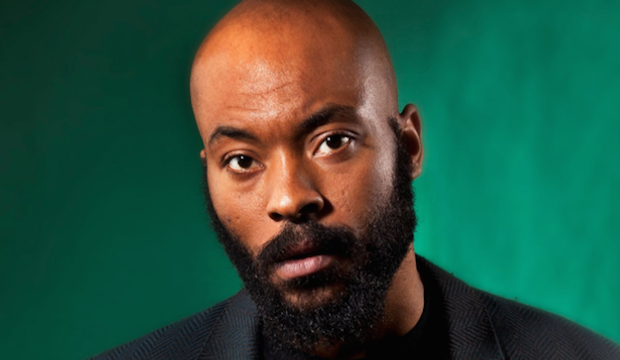 Blasting its way onto the London theatre scene is the rousing new genre of gig theatre, and Arinzé Kene is leading the way. This magnificent actor and writer blew the roof off the Bush Theatre with his solo performance in his self-penned show Misty. In case you missed this marvel, the show is now transferring to Trafalgar Studios. Blending live music, spoken word, direct address and live art, Kene takes his audience on a labyrinthian journey through inner city London and his African heritage.

Misty is the first show where Kene performs in his own work. You may have seen him act in Girl from the North Country at the Old Vic or Noel Coward Theatre, or as Sam Cooke in the acclaimed production of One Night in Miami at the Donmar Warehouse. However, he has been writing for theatre for years, including his moving depiction of racial tensions in Deptford, London 1982, in God’s Property at Soho Theatre in 2013. Kene does not shy away from politics in his plays, focussing on themes of diversity, inner city London life and social power, all the while using the lyricism of a rap artist to present his ideas. 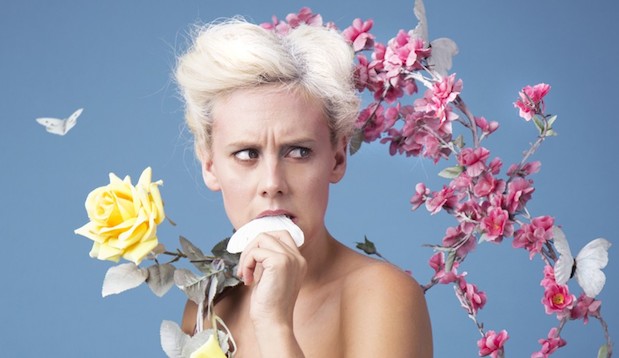 Bryony Kimmings is a polymath. She describes herself as a playwright, performance artist, director, teacher, loudmouth and activist. You may have seen Kimmings in her recent Channel 4 documentary The Sex Clinic: Artist in Residence where she created multiplatform art on sexual confidence, sex work and dating in one of the UK’s busiest sex clinics. She wrote and originally directed the Complicite and National Theatre co-production of her musical A Pacifist’s Guide To The War On Cancer which toured the UK and Australia.

In the early stages of her career, Kimmings’ solo shows Sex Idiot and 7 Day Drunk caused a stir in the theatre scene, illustrating the creative heights you can reach when you blend performance art and theatre together. Now with I’m A Phoenix, Bitch she is performing her first solo show in nearly a decade. Two years ago Kimmings suffered postnatal breakdowns, the agonies of caring for a severely ill child and the collapse of a relationship. In this latest show she combines music, film and bodybuilding to illustrate her journey down the road of motherhood, heartbreak, and self regeneration. If you want to see a female warrior’s magnetism burn up the stage, go experience this one woman masterpiece. 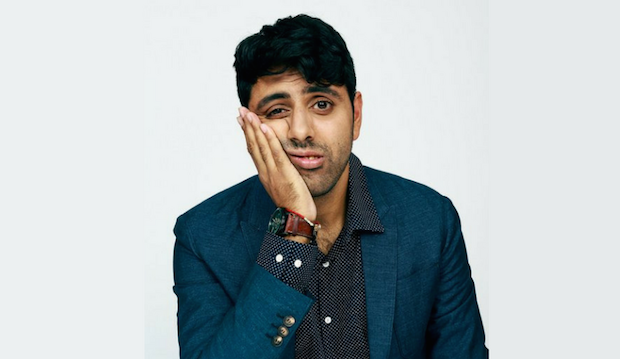 Vinay Patel first made waves with his debut full-length play True Brits in 2014 at the Hightide Theatre Festival. Since then he has won a BAFTA for his screenplay Murdered By My Father which was produced and aired by the BBC. He has written for Doctor Who, penned numerous plays and contributed to the lauded collection of essays The Good Immigrant.

Now his latest show An Adventure premiers at the Bush Theatre, chronicling the monumental journey of South Asian families travelling to Britain to help build the UK as we know it. Patel’s writing palette is epic in scale as this narrative spans seven decades and three continents telling a love story about a young couple in the 1950’s in search of hope and success. The play is inspired by the real life experiences and stories Patel was told by his Indian immigrant grandparents. He is a writer who pulls your heartstrings in all the right directions and presents the world with technicolour vivacity. 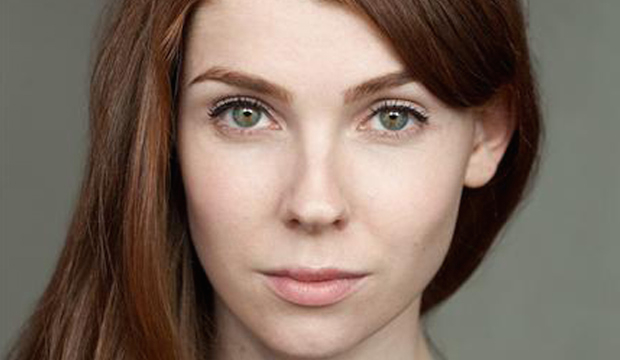 Young but full of insight, Milly Thomas is a playwright and performer to look out for. Her work has risen quickly from the Fringe to the West End. She started her playwriting career with A First World Problem and Click Bait both performed at Theatre 503, which detailed the pressures contemporary young women face in the UK. Her award-winning, sell-out show Dust was originally performed at Edinburgh Fringe 2017, transferred this year to Soho Theatre, and now arrives at Trafalgar Studios.