Bed Peace: The Battle of Yohn and Joko, The Cockpit

Having been wed just five days before, John and Yoko used the publicity surrounding their marriage to invite the world’s press into their hotel room in Amsterdam as they spent their honeymoon protesting by staying in bed for a week. This act, which was repeated two months later in Montreal, led to John Lennon writing Imagine, regarded today as one of the important songs of all time and an anthem of peace worldwide.

Despite being regarded as a relatively peaceful decade, the 60s witnessed a clash between two completely different worlds. The Cold War was at its peak and for most people, the possibility of a worldwide nuclear war was likely. However, it was also a decade of liberation and protest, paving the way for the rise of the hippie movement. In 1969, the Vietnam war continued to kill thousands and, in a stand against violence, John and Yoko held two week-long bed-ins to promote peace. 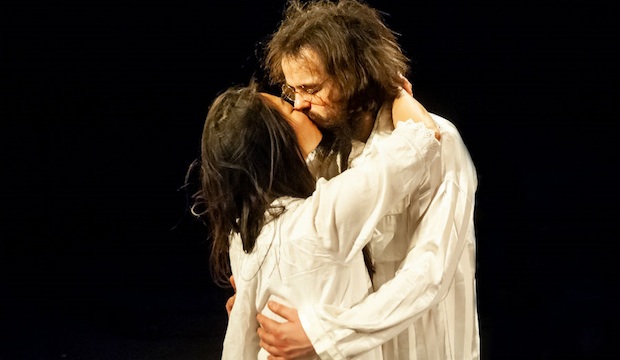 Bed Peace: the Battle of Yohn and Joko attempts to capture John’s wit and honesty as well as Yoko’s spirituality and mystery, highlighting the motives and challenges that faced the couple’s campaign. The story is brought to life further by ensemble story-telling and live performances of John’s greatest hits, tracing how this seemingly small act of protest sparked a movement.

Bed Peace: The Battle of Yohn and Joko 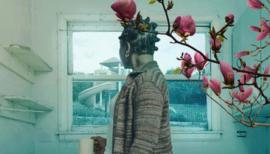