From Jessie Buckley and Eddie Redmayne on stage in Cabaret to Ralph Fiennes’ take on TS Eliot’s Four Quartets, the best new plays to see in London. 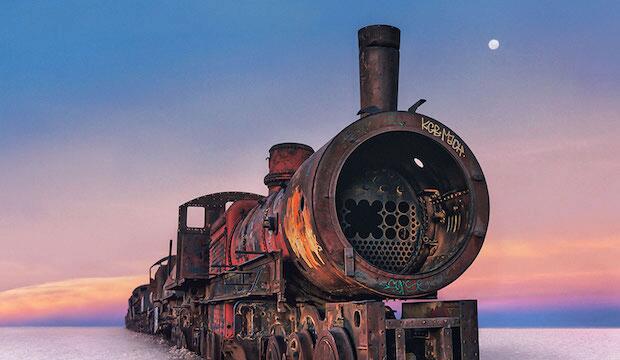 Two strangers meet by a derelict train on a Bolivian salt flat. On this bright, white, endlessly flat landscape a British doctor with an ambitious aim to rescue the NHS shares her thoughts with an American tech magnate who has a bold plan to stop climate change. 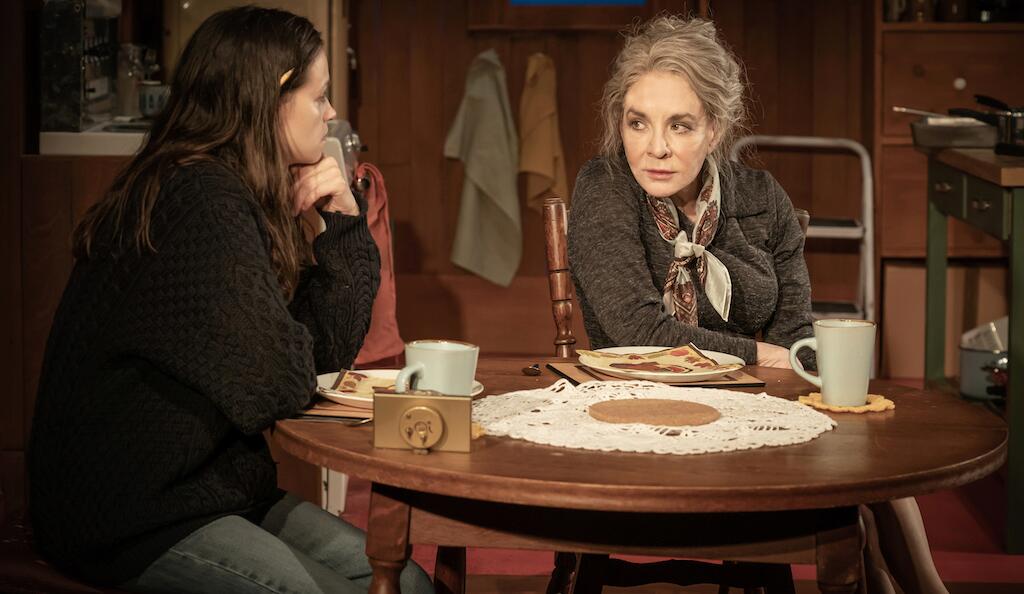 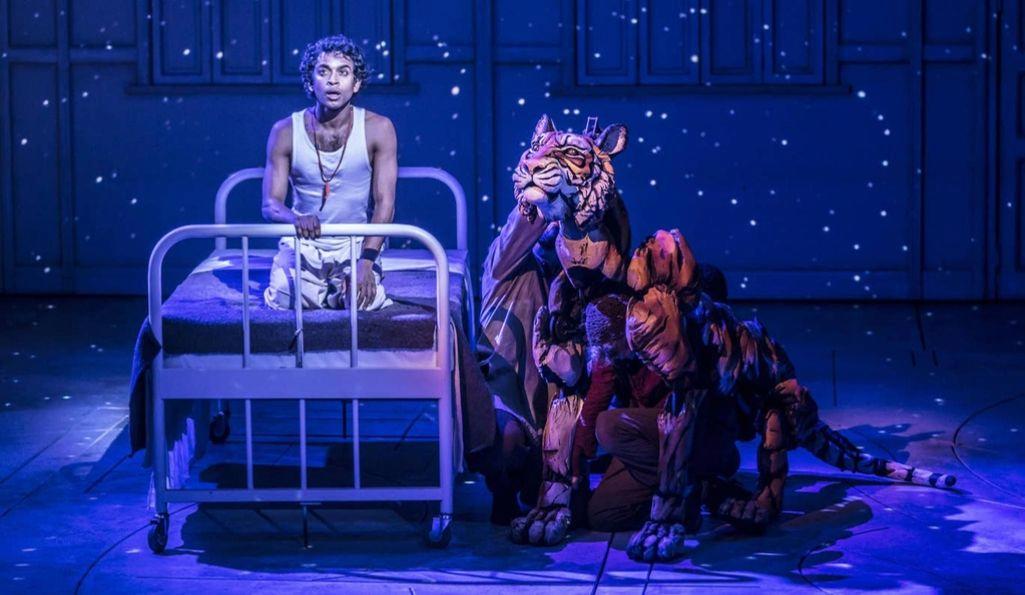 Life of Pi has enchanted millions across the globe over nearly 20 years. Yann Martel's 2001 novel won the Man Booker Prize, selling over 15 million copies worldwide. It has since enjoyed success on screen and on stage. After a sell-out, critically-acclaimed run at Sheffield's Crucible Theatre, Lolita Chakrabarti's dazzling theatre adaptation graces the West End stage from November 2021, having been postponed from 2020. 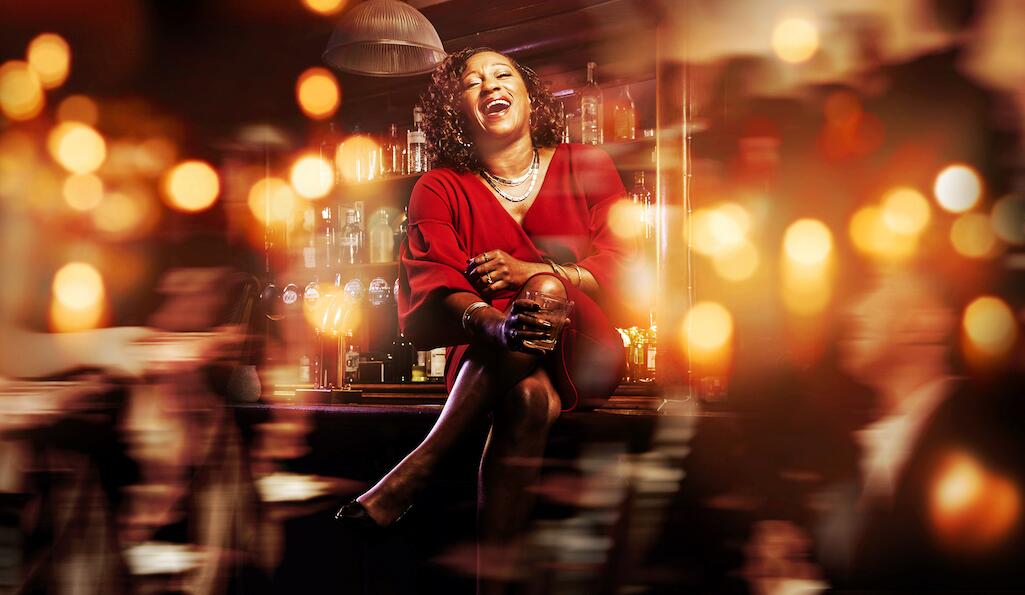 The Wife of Willesden, Kiln Theatre

Since becoming a literary sensation as a student at Cambridge, Zadie Smith has grown into one of the world's brightest writing talents. The White Teeth author is known for her vibrant novels and eloquent essays – and now Smith is venturing into theatre and penning her debut play. 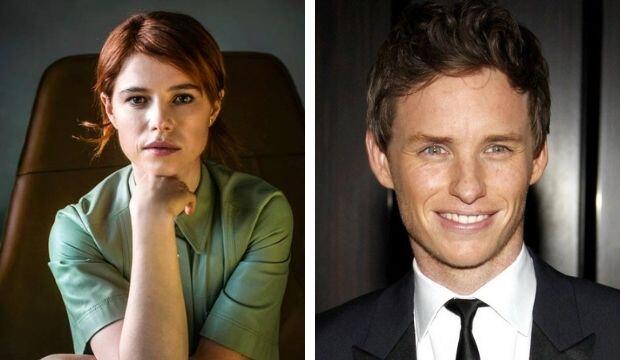 Eddie Redmayne and Jessie Buckley in Cabaret, The Kit Kat Club at the Playhouse Theatre

Jessie Buckley and Eddie Redmayne will soon have more than their auburn hair, freckly complexions and an impressive accolade of prestigious industry awards in common. The Hollywood darlings are uniting on stage in an intimate revival of 1966 musical Cabaret, which is being staged in a 550-capacity venue, the Kit Kat Club, dressed to mimic the glitzy, sordid Berlin club in which the musical is set. 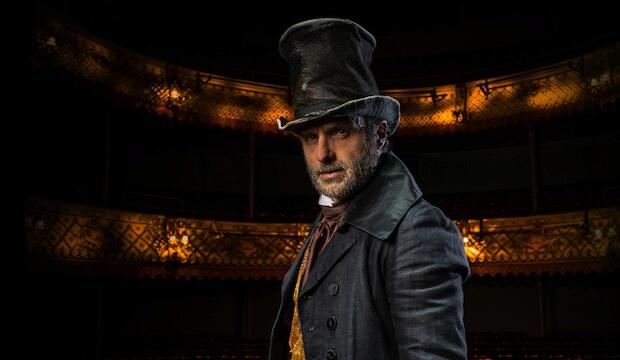 The Old Vic Theatre's production of A Christmas Carol has become a festive tradition since it opened to glowing reviews in 2017. Last year it was limited to a filmed iteration due to Covid, but the show returns it its full glory for 2021. Stephen Mangan steps in to star as Scrooge. 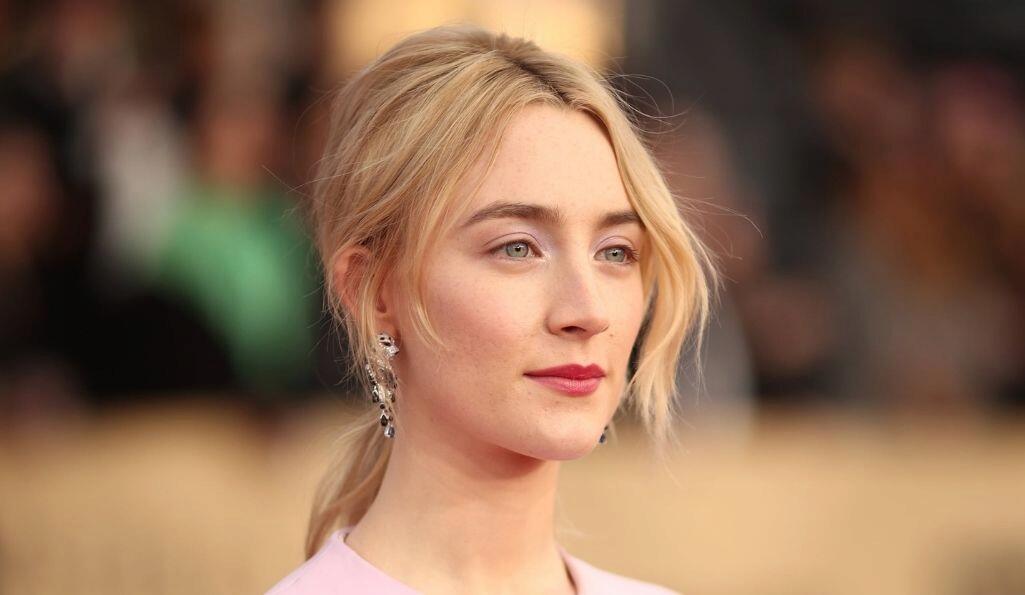 The Tragedy of Macbeth, Almeida Theatre

Shakespeare’s murderous tragedy about a trio of witches, a prophecy and a couple possessed by a ruthless ambition is one of the most frequently adapted plays in the UK. But few productions come supercharged with a performance by a Hollywood leading lady. Saoirse Ronan (Ladybird, Little Women) is stepping into the blood-smeared, guilt-ridden shoes of Lady Macbeth at the Almeida Theatre this autumn, with James McArdle (Mare of Easttown, Angels in America) – who starred alongside Ronan in 2018 film Mary Queen of Scots – playing opposite her as Macbeth. At the helm of the production is South African director Yaël Farber (Blood Wedding, Les Blancs). 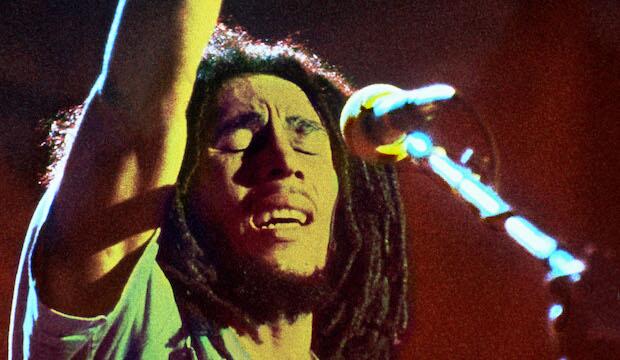 Get Up, Stand Up! The Bob Marley Musical, Lyric Theatre

Get up, stand up and get ready for reggae as a new musical telling the extraordinary story of Bob Marley has its world premiere in London. Get Up, Stand Up! The Bob Marley Musical opens at the recently refurbished Lyric Theatre this October. 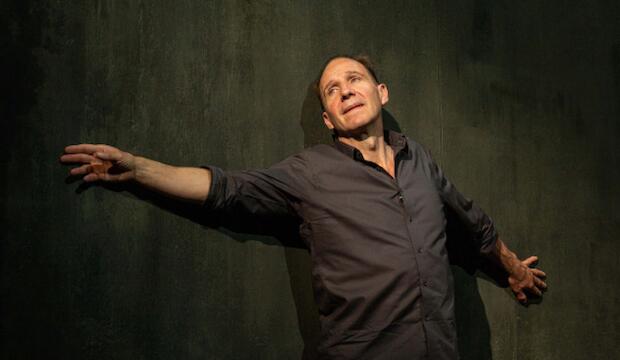 Ralph Fiennes brings his stage adaptation of TS Eliot’s Four Quartets to the West End’s Harold Pinter Theatre following a critically acclaimed world premiere at Theatre Royal Bath. The production, which Fiennes both directs and stars in, sees the actor recite Eliot’s four-part poem – a weighty 1,000 lines – in an impressive tour de force. Together, the four mediations reflect on the nature of time, worldly experience and the quest for spiritual enlightenment. 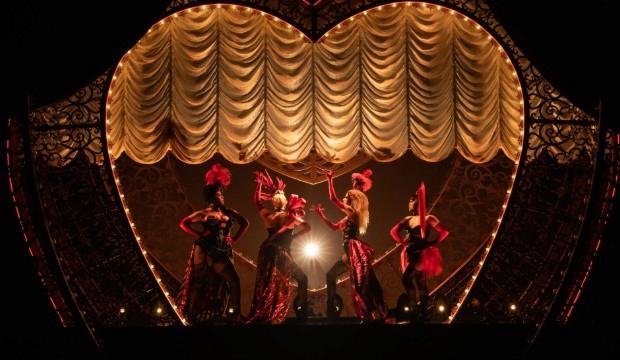 Get ready for spectacular spectacular: the stage adaptation of Moulin Rouge is transferring to London after impressing on Broadway. Based on Baz Luhrmann's Oscar-winning film, Moulin Rouge! The Musical transports West End audiences to bohemian romance in Montmartre with a medley of pop's greatest hits. 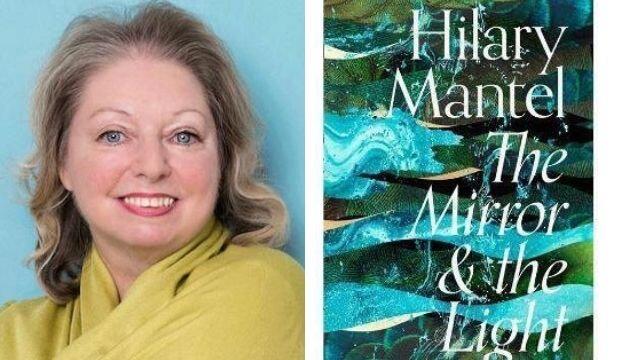 Hilary Mantel’s The Mirror and the Light, Gielgud Theatre

Seven years after the acclaimed double bill of Hilary Mantel’s Wolf Hall and Bring Up the Bodies impressed on stage – winning a number of Olivier and Tony awards – the third and final instalment of the Thomas Cromwell-chronicling trilogy comes to the West End.

Reuniting the creative team who collaborated on 2014’s six-hour double bill, the production is in the expert hands of the Royal Shakespeare Company (RSC) and Mantel herself, with Jeremy Herrin (People, Places & Things) directing and Christopher Oram (The Lieutenant of Inishmore) in charge of design. 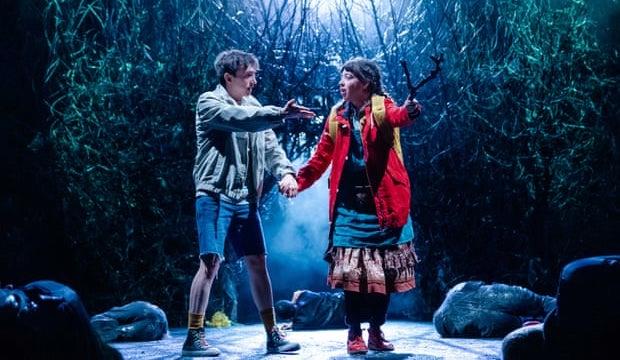 The Ocean at the End of the Lane, Duke of York's Theatre