A guide to Eugène Ionesco

French masterpiece meets quintessentially British as the National Theatre stage a play by Eugène Ionesco. Here's everything you need to know about the pioneering playwright 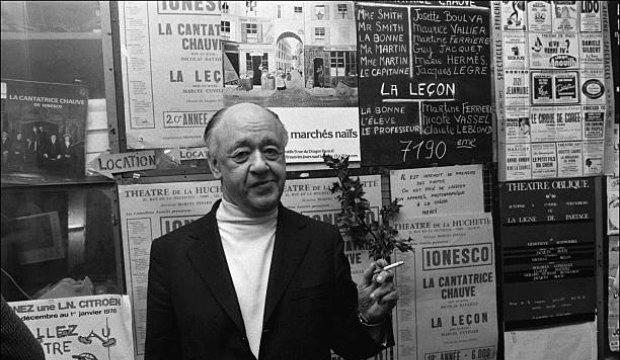 Eugene Ionesco
This summer Romanian-French playwright Eugène Ionesco’s work will be staged at the National Theatre for the first time. Though many British theatre-goers will not have heard of him, Ionesco is a pioneer of Absurdism and a peer of Beckett and Pinter. He is celebrated across Europe for his highly distinctive combination of humour and profundity - and now British audiences can discover his work as a new production of Exit the King comes to the Olivier stage

TRY CULTURE WHISPER
Receive free tickets & insider tips to unlock the best of London — direct to your inbox
Britain and France were at the forefront of the Theatre of the Absurd, a literary movement born in the Fifties. Writers like Ionesco, Adamov, Jean Genet, Harold Pinter and Samuel Becket are commonly associated with this style of theatre: they dismissed realism and offered a parody of the “well-made play”, made of defined characters, a tight plot and a climax.

Yet, if Becket or Pinter are very regularly performed in the UK, Ionesco’s plays have often been overlooked. The Bald Soprano (1950), Ionesco’s first work, and one of the most performed plays in France, has long been described as an object of curiosity for British critics when it is, in my opinion, a gloriously anarchic and timeless comedy. 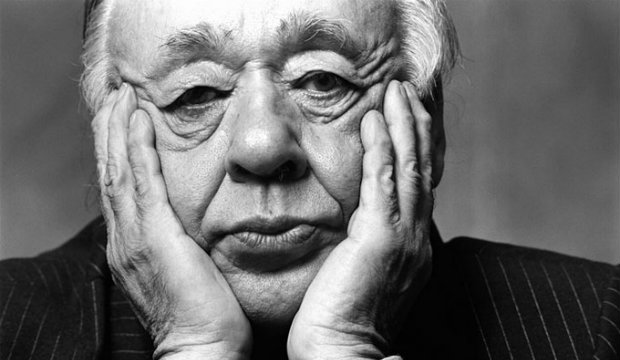 In contrast, Rhinoceros (1959) and Exit the King (1962), Ionesco’s more rounded and conventional works, are probably his most successful plays in the UK because they mark a departure for Ionesco from portraying the merely absurd. Exit the King is unpredictable, nihilistic and poetic but remains classical in its form. Written at a period of time when Ionesco started working on subconscious images of dreams, the play considers the meaning of death and the feeling of angst or abandonment of modern mankind while maintaining a great sense of comedy and farce. “Dreams,” Ionesco told an interviewer, “are reality at its most profound, and what you invent is truth because invention, by its nature, can’t be a lie.”


Writer and director Patrick Marber (Closer, Travesties) gives his “version” of Exit the King, an adaptation that will have to be approved by Ionesco’s only daughter, a fierce defender of her father’s work. Knowing the sharpness of Marber’s eye, and the punchy cast he gathered, we expect he will manage to convey Ionesco’s extraordinary mix of profundity and playfulness.