The Night of Ideas, Institut Français

The theme of this Night of Ideas, which will be occurring simultaneously in Paris, is 'Facing Our Time'. Twelve events, ranging from open debates between speakers and the audience to a concert from French duo Dame Civile, fall under the subcategories 'Europe Beyond Walls' and 'The Earth Here and Now'. 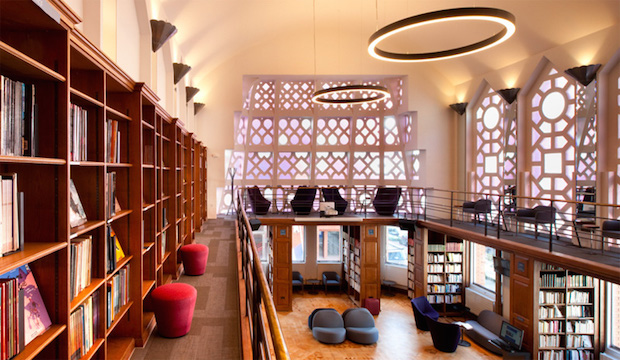 More than forty academics, activists, journalists, authors, illustrators, MPs, filmmakers, philosophers and historians are taking part. The programme will be opened with remarks from Jean-Pierre Jouyet, French ambassador the the UK, and will also feature talks with the scholar Theodore Zeldin and filmmakers Cédric Klapisch and Cyril Dion.

A major theme of the Night of Ideas in 2019 is the fall of the Berlin Wall thirty years ago, a moment in Europe’s history that defied the sort of territorial and political divisions we see today. Scientists and activists will also consider how art and education can help us become better environmental citizens. Attendees will be able to contemplate the Earth through virtual reality throughout the evening. 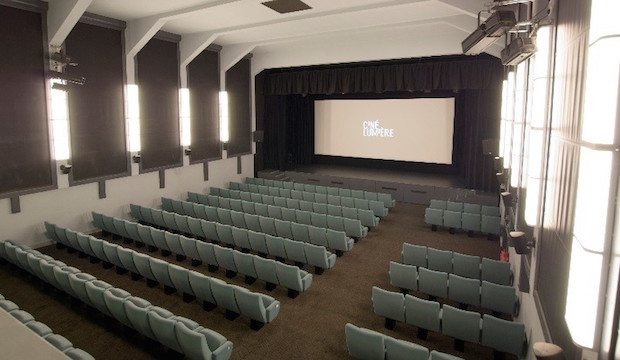 In the run up to the events programme, a film season, Before The Night, will showcase productions that engage with its central questions and issues. Pupils from both French and British schools will also be invited to reflect on these: there are Little Night events running throughout the month.

The Night of Ideas is organised by the Scientific and Cultural departments of the French Embassy in partnership with Imperial College London, King’s College London, the Maison français d’Oxford and the Alliance Françaises network amongst others. 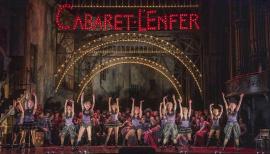