Evgeny Kissin: Memoirs and Reflections talk, how to: Academy

Join classical musician Evgeny Kissin as he discusses his music, memoirs and life beyond the piano

At the tender age of 12, Kissin was performing Chopin piano concertos in his home city, Moscow. By 17 he was taken under the wing of those 20th-century conducting greats Herbert von Karajan and Zubin Mehta, and both nurtured his talent. In the past 25 years Kissin has performed around the world and worked with the world's greatest conductors and orchestras.

Kissin regularly plays to concert halls packed with admirers and music contemporaries alike. An evening with Kissin coincides with the publication of his autobiography, Memoirs and Reflections. Kissin's account of life in the public eye and creating musical masterpieces will ring in the ears of fans everywhere. Expect an evening of anecdotes and first-hand accounts charting the journey from wunderkind to established, mature wonder of the piano. Kissin will also be discussing the great composers – from Chopin and Rachmaninoff to Bach (whose work he famously never performs) – and the ways in which they influence his own work. 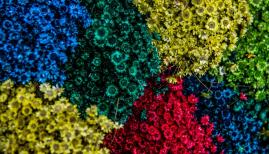 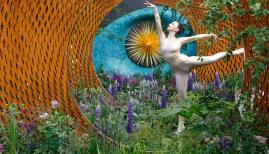 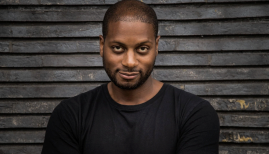