How do we make peace?

4 CW readers are interested
How do we make peace? How do we make peace? Lidia Gasiorek
After discussing the power of art activists earlier this year, Walk the Talk return with ever greater questions. The initiative, which tackles key global issues with the aim of informing and inspiring action through stimulating events, now turns its probing hand to peace.

Join Walk the Talk for a thought-provoking discussion on how to build peace in a world fraught with political turmoil. Given the number of regions torn by conflict worldwide, this event aims to identify the different approaches to establishing peace, such as diplomacy, justice or civil society, and to challenge how these various visions might best interlace to cultivate peace.

This one-off inspiring debate, led by a panel of peace-building experts, is curated by DFID’s conflict advisor for Yemen, Elizabeth Dew. 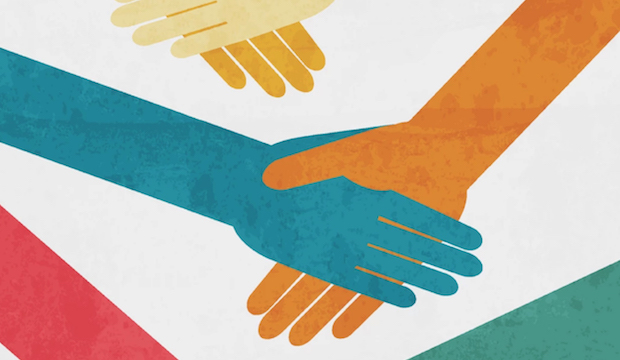 The evening's speakers include:

Laila Alodaat, Syrian human rights lawyer and MENA Director for Women’s International League for Peace and Freedom. She specialises in the international law of armed conflicts, and her legal practice focuses on protecting civilians and marginalized groups.

Jonathan Cohen, Executive Director for Conciliation Resources, an independent, international organisation working to resolve conflict and build peaceful communities. Previously, he was Deputy Director of the Foundation on Inter-Ethnic Relations in The Hague.

Carne Ross, Executive Director of Independent Diplomat, an innovative global advisory group that provides support to the world’s least wealthy and often most marginalised countries, which he founded in 2004.

Elpida Rouka, Chief of Staff for the Office of the Special Envoy for Syria at the United Nations. Prior to that, she was Principal Political Adviser for the Special Political Missions in Iraq (2007-2009) and in Afghanistan (2010-2012).

Culture Whisper is offering pairs of tickets to Gold Whisper members to attend this evening of intellectual discussion on 28 February at 6.30pm. Coming soon!

How do we make peace? 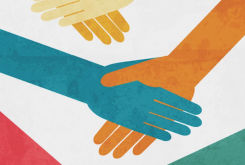