Get the Best of London Life, Culture and Style
By entering my email I agree to the CultureWhisper Privacy Policy (we won`t share data & you can unsubscribe anytime).
Netflix

Dean Strang and Jerry Buting: A Conversation On ‘Making A Murderer’

Gripped by Making a Murderer? Lawyers Dean Strang and Jerry Buting come to London to talk all things Steven Avery — and tickets are selling fast

Now, London can hear the inside, expert perspective on the intricacies and enigmas of the case courtesy of lawyers Dean Strang and Jerry Buting. Beloved by fans of the shows, they were a voice of reason amidst confusing and often disturbing claims. Defending Avery against the state's accusation, the attorneys demystified the legal processes while voicing a hauntingly clear indictment of the justice system. 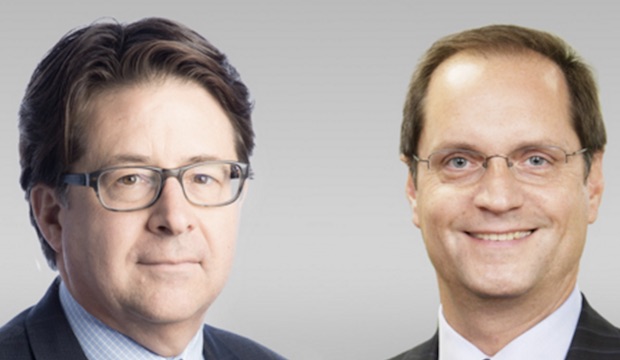 Buting and Strang come to London's Palladium theatre to discuss the repercussions and implications of the Steven Avery case in front of a live audience. They will be joined by Criminology professor David Wilson to reflect more broadly on the the nuances and weakness of the criminal justice system.

As expected considering the widespread popularity of Making a Murderer, tickets for this talk are selling fast.

Best pumpkin patches near London for a family day out
Sign up to CW’s newsletter
By entering my email I agree to the CultureWhisper Privacy Policy (we won`t share data & you can unsubscribe anytime).