Journey to and through one of world's greatest cities in this talk from an award-winning historian and TV personality – Bettany Hughes on Istanbul: The World's Desire

Istanbul – formally known as Constantinople and Byzantium way back when – has been sitting at the crossroads of European and Eastern cultures for centuries. The original bustling city, Istanbul has been the capital of some of the biggest empires the world has ever known.

Uncovering the wonders, ancient and modern, of this incredible place with the latest archaeological technology will be star historian and TV personality Bettany Hughes. In this talk for the World Monuments Fund, she will tell a tale of three cities that reveals exactly why Istanbul has been the object of 'the world's desire' for so long. 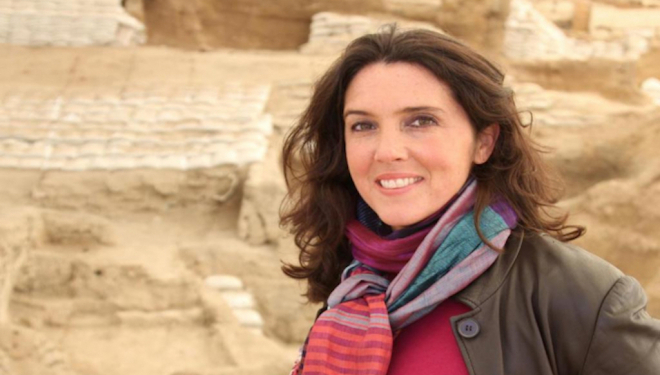 As well as appearing regularly on our screens in documentaries for the BBC, National Geographic and many others, Hughes has written award-winning books (Helen of Troy: Goddess, Princess, Whore and The Hemlock Cup: Socrates, Athens and the Search for the Good Life) and is currently a Research Fellow at King's College, London.

Culture Whisper is offering 14 pairs of free tickets to attend Bettany Hughes on Istanbul: The World's Desire to Gold Whisper members on 27 November. Redeem your tickets now to avoid disappointment! 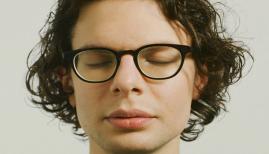 Being a Man festival, Southbank Centre 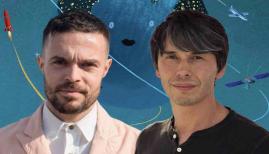 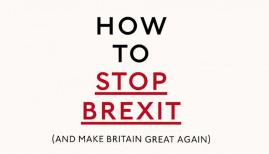