Al Gore: How to Solve the Climate Crisis, Emmanuel Centre

Al Gore's battle against climate change marches on in London, with the former vice president revealing how we can save the planet

The environmental activist brings his crusade against climate change to this side of the Atlantic, where he is speaking about the collaborative mission to fight back against this existential threat at London's Emmanuel Centre. The event is being held as a collaboration between How To Academy and environmentally-conscious members' club the Conduit.

Together with Paul van Zyl, a founding member of the Conduit, Gore explores what part governments, organisations and individuals can play in saving the planet from climate change. He says: ‘the climate crisis offers us the chance to experience what very few generations in history have had the privilege of knowing: a generational mission.’

With the work of Greta Thunberg and Extinction Rebellion making the climate crisis more visible than ever, this talk from one of the most prominent climate change activists is an unmissable opportunity to gain insight into one of the most urgent issues facing the globe today. 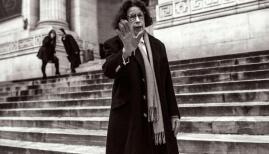 The best online talks to book this month 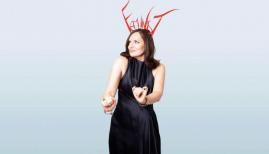