Since it announced plans for a fundraising concert, OHP has been inundated with artists offering to donate their services. The star line-up, featuring several soloists associated with the company, features Anne Sophie Duprels (soprano), Yvonne Howard (mezzo-soprano), Neal Cooper (tenor) and Barnaby Rea (bass), with the Opera Holland Park Chorus, the City of London Sinfonia and conductors Sian Edwards and Peter Robinson.

Based only one mile from Grenfell Tower, OHP has been profoundly affected by the tragedy. Many of the team live in north Kensington, and a member of staff who lived at Grenfell is still missing. 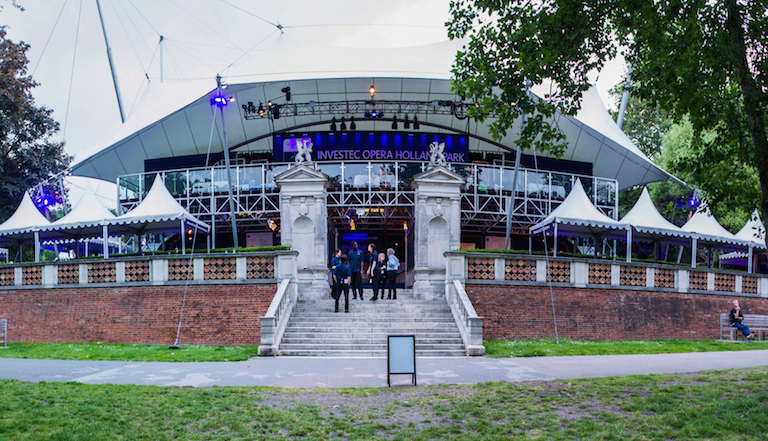 At opera performances since the disaster, OHP, which is self-funded and supported by Investec, has been collecting at the theatre for those affected. This money has been donated for distribution by Kensington and Chelsea Foundation, with all funds going directly to those in need.

All proceeds from the one-off performance (1 Aug) will go to the Rugby Portobello Trust, which has been working closely with victims of the Grenfell Tower tragedy and with which OHP has had a long association.

'The best way we know to commemorate and help the victims of this disaster is to make music, and so that is what we will do,' say director of opera James Clutton and general director Michael Volpe.'There has been a lot of emotion in the company since the events of that day, and our friend and colleague is mourned deeply. The RPT deserve respect and admiration for everything they have been doing in the aftermath and we hope this event will provide the funds to help them continue their work in supporting the community.' 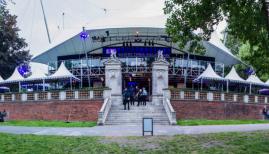