The Royal Opera House has announced its autumn programme, jam-packed with new opera and classic ballet, and available to live and online audiences

And, what's more, if you keep on your toes and book early, you can be part of the socially-distanced audience present at the Royal Opera House!

But we're getting ahead of ourselves! Exciting as it is to have the Christmas ballet back, The Nutcracker is only one show in the ROH's jam-packed autumn programme of ballet and opera; and there's much to look forward to, not least in opera, where a cornucopia of new works is promised, including the world's first hyper-reality opera!

For many of the shows a socially-distanced audience will take their places in the auditorium, but the vast majority of the shows will be live streamed and available to view online for a period afterwards.

In chronological order, and starting with OPERA, here's the programme: 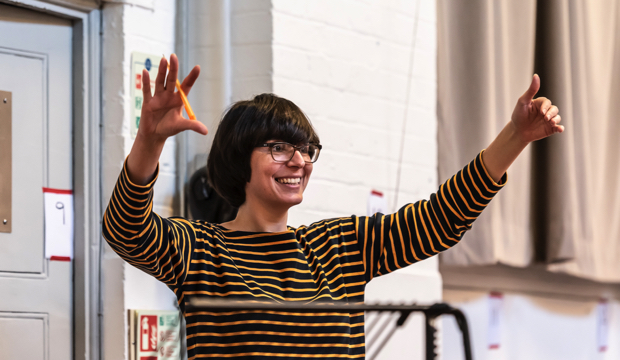 Frankenstein!! - Gruber’s irreverent opera will see one of the most sought-after singers of his generation, Allan Clayton, take to the stage, directed by multi-Olivier Award-winning director Richard Jones.

Online tickets for this programme are on sale now: click here to book.
Tickets to watch live in the auditorium will go on sale soon – Watch This Space!

The Knife of Dawn – a one-person chamber opera by one of Britain’s most exciting young composers, Hannah Kendall, directed by Ola Ince, conducted by Natalie Murray Beale and featuring baritone Peter Brathwaite.

Online tickets for this programme are on sale now: click here to book.
Tickets to watch live in the auditorium will go on sale soon – Watch This Space!

26 – 31 October – Meet the Artists Week
A virtual and live week of performances, relying on the participation of at home audiences to pick the finalists of the programme that will mark the week's culmination.

On Thursday, 29 October live audiences will be able to attend a recital at the Linbury Theatre.

20 and 22 November – Handel's Ariodante
Composed to be performed at the first Royal Opera House theatre in 1735, and not performed at Covent Garden since, Handel's opera will be presented in a concert performance. The Orchestra of the Royal Opera House will play alongside Paula Murrihy, Chen Reiss, Gerald Finley and Sophie Bevan

Tickets will be available soon – Watch This Space 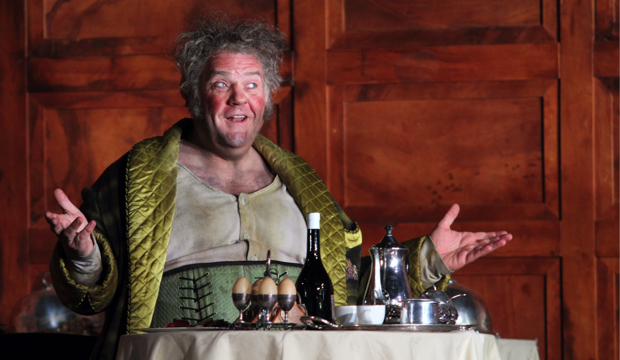 Perhaps the most intriguing offering of the ROH's Autumn programme, Current, Rising is billed as the world's first hyper-reality opera. Composed by Samantha Fernando and inspired by the liberation of Ariel at the end of Shakespeare’s The Tempest, It'll be performed at the Linbury Theatre and allow audiences to experience a multi-sensory, fully immersive 360-degrees opera.

This work is for live audiences only, ie, it will not be streamed. 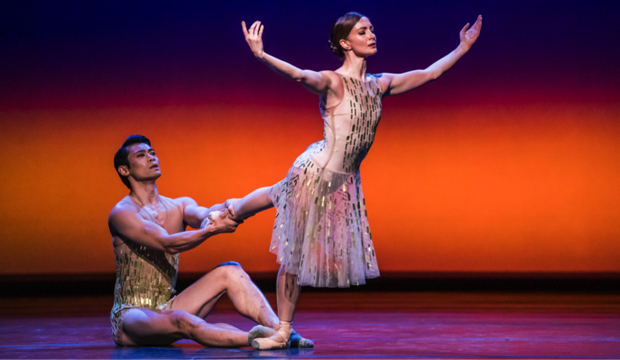 The second live programme will end with Christopher Wheeldon's truly unmissable Within the Golden Hour, with costumes by Jasper Conran

December – The Nutcracker
There will be live performances of a Covid-adapted The Nutcracker on the Covent Garden stage this Christmas. See separate preview.

AND ROYAL BALLET BACK ON STAGE