Booking is open for one of London's favourite summer opera seasons. This year, Ponchielli, Puccini and a world premiere, plus a tune-packed musical 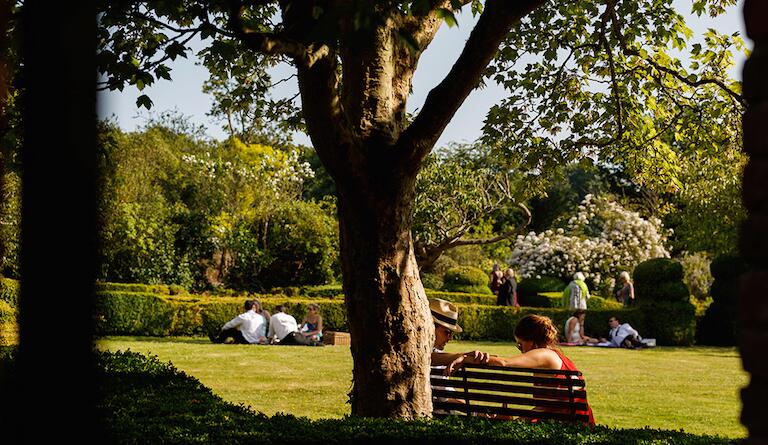 An Italian opera known for its lilting Dance of the Hours is given a new production. Ponchielli's opera is set in Venice, where love and duty collide with dramatic results. A rare change to catch this famous grand opera opens the Grange Park Opera summer in style 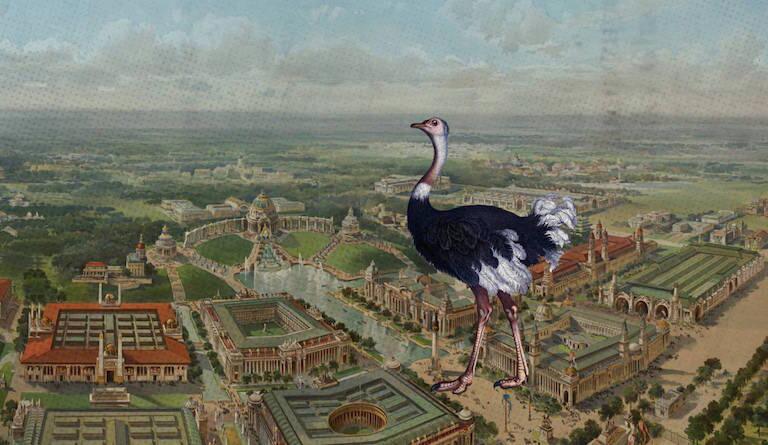 Meet Me in St Louis

Meet Me in St Louis, Have Yourself a Merry Little Christmas, The Trolley Song ... there was hit after hit for Judy Garland in the 1944 film which was first staged in 1989. In St Louis as it prepares to host the World's Fair, two sisters are hoping for love... 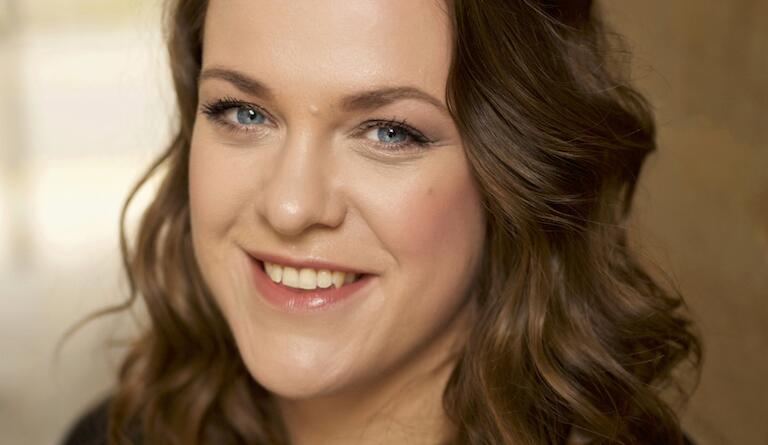 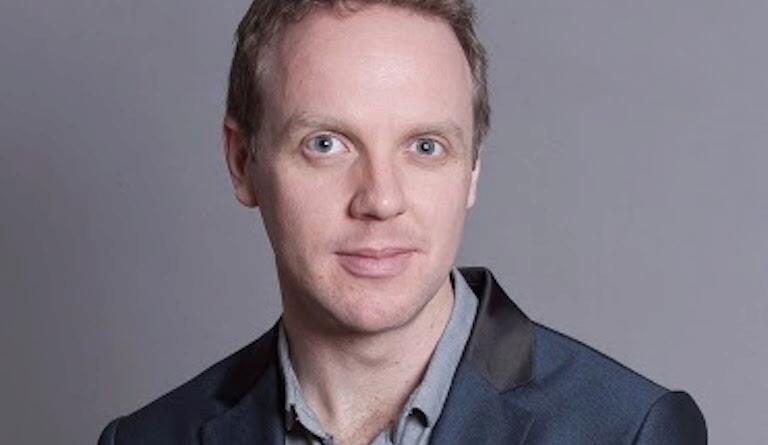 The Life and Death of Alexander Litvinenko

The very public death by poisoning in 2006 of the former Russian secret service agent Alexander Litvinenko inspires a new opera premiered here.Composed by Anthony Bolton with libretto by Kit Hesketh-Harvey, the opera is a love story that ends in tragedy: Sasha (Adrian Dwyer, pictured) and Marina meet at a dance, but his political action cost him his life.