Thrills and chills abound in a ghostly tale in music filmed on location in haunted houses, where a family's dark past is revealed

Owen Wingrave is an opera tailor-made for the small screen. It was written for television in 1971 by composer Benjamin Britten (though he didn’t actually own a TV at the time). Britten sets Henry James’s story of the same name which tells of an army family – the Wingraves – who have locked away a hideous secret in their grand house, Paramore. Owen is the heir, but he shocks his relatives when he announces that he won’t join the army. 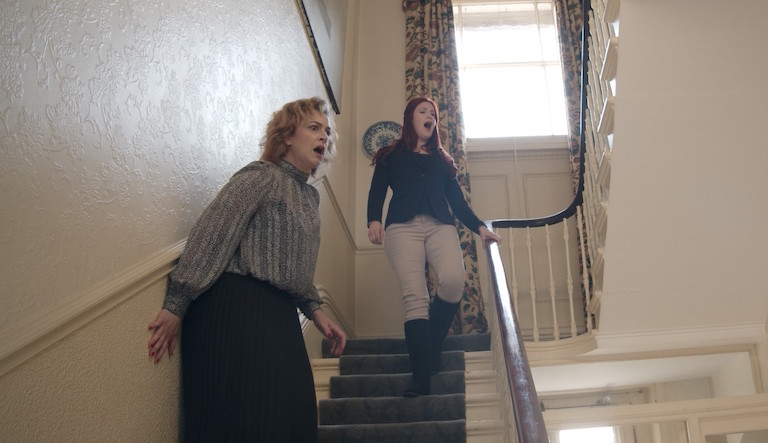 The Grange Park Opera production was filmed over five days in September. Director Stephen Medcalf has set Britten’s opera in 2001, on the brink of the war with Afghanistan which disgusts Owen (sung by baritone Ross Ramgobin), but excites his aunt – sung by soprano Susan Bullock.

A minimal crew maintained social distancing in the intimate domestic interiors of supposedly haunted houses in London and Surry, with Covid restrictions requiring the cast to provide their own costumes. 'I’ve given full rein to the satirical, often blackly comic aspects of the opera,' says Medcalf. 'Alongside that there are three serious themes: the pressure from society to conform; the courage it takes to stand up for who we really are, and the destructive love of family.' 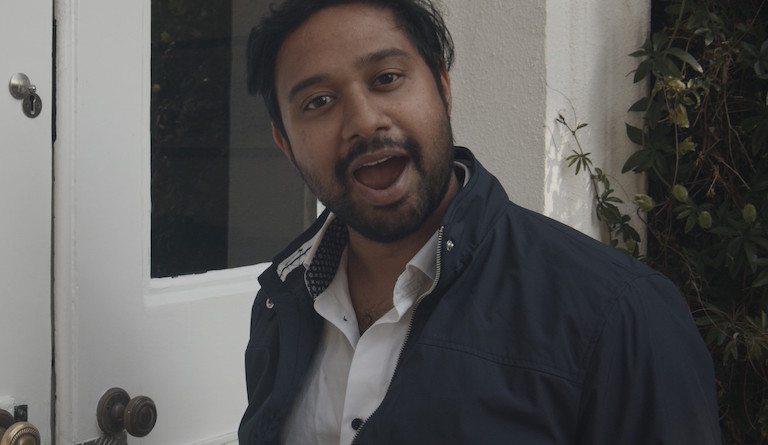 Grange Park Opera CEO Wasfi Kani says: 'The opera requires a dozen interiors, which are well-nigh impossible to achieve on a theatre stage. However, filmed on location, we can have the Wingraves living in a real house, playing out their poisonous squabbles.'

Owen Wingrave is screened from Wed 9 Dec until the end of the year. Click here to view. It is part of Grange Park Opera's Interim Season, nine fresh performances featuring more than 60 artists released online and free to watch until the end of December. Read news of the live season 2021 here. 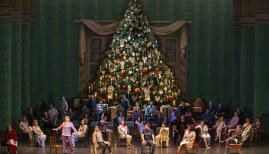 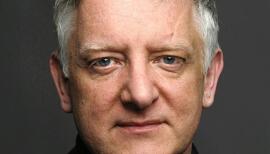 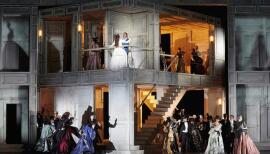 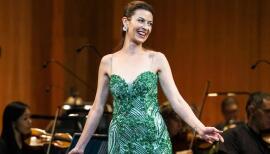