Highlights from the Glyndebourne Festival arrive on the big screen

Following the screening of an impressive Madama Butterfly, Glyndebourne Festival is inviting guests to see both Vanessa live in cinemas and Saul, captured live in 2015. All three titles will also be available to watch online for free. 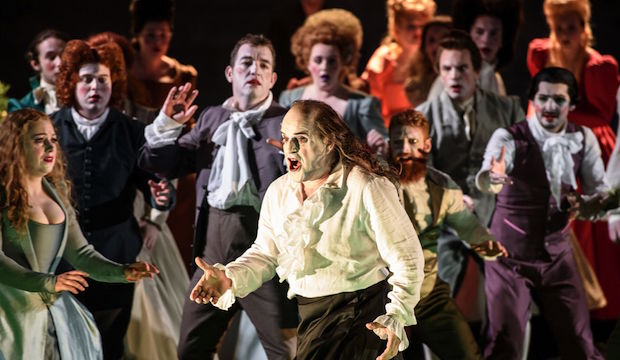 See Glyndebourne’s Saul (captured live in 2015) in cinemas and online on Thursday 26 July.

The Australian director Barrie Kosky burst on to the elegant scene of Glyndebourne Festival Opera in 2015 with his action-packed jamboree Saul, which won rave reviews and many awards. Now it's back with all its razzmatazz at Glyndebourne, but you get to enjoy the original award-winning performance from 2015 on the big screen. 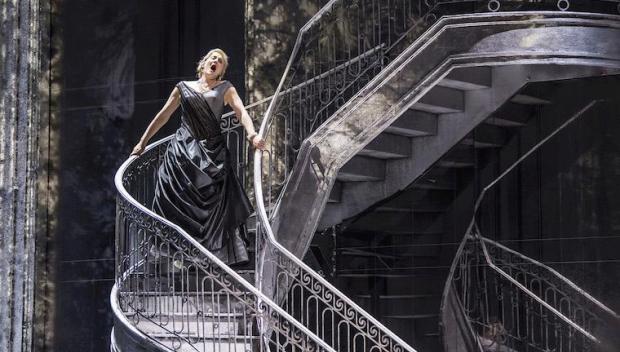 Next, a rare opportunity to see Barber’s Pulitzer Prize-winning work. This is opera from the age of Hitchcock with atmospheric music and tense, psychological twists. This enthralling first production at Glyndebourne of a neglected 20th-century classic is as beautiful to behold as to hear. Read our 5* review here.

A woman jilted by her lover waits in a dark mansion house for his return. Years later, she mistakes the man's son for her former lover; but the son is interested in a younger woman. Samuel Barber's psychologically complex opera is staged at Glyndebourne for the first time.