Cinema on the piazza

Cinema on the piazza Cinema on the piazza Teresa Guerreiro
Making full use of the last dregs of summer, and banking on our collective urge to be outdoors after months in lockdown, Covent Garden, the Royal Opera House and Luna Cinemas have partnered to present a weekend of free open-air cinema in the piazza.

From Friday 11 to Sunday 13 September, you'll have a chance to watch much-loved feature films, and/or filmed landmark Royal Opera House ballet and opera performances. And all this for free, although you are encouraged to make a donation to the ROH.

You need to book your tickets in advance, as well as follow the strict anti-Covid 19 regulations. You can book and find all details here.

The schedule is as follows:

7pm The Greatest Showman – Australian heartthrob Hugh Jackman stars in this retelling of the story of the famous showman and circus pioneer, T. P. Barnum, directed by Michael Gracey.

Saturday 12 September
4pm Back to the Future – Director Robert Zemeckis's charming 1985 sci-fi fantasy, starring Michael J Fox as a teenager who accidentally travels back in time to 1955, meets his future parents and becomes his mother's romantic interest. 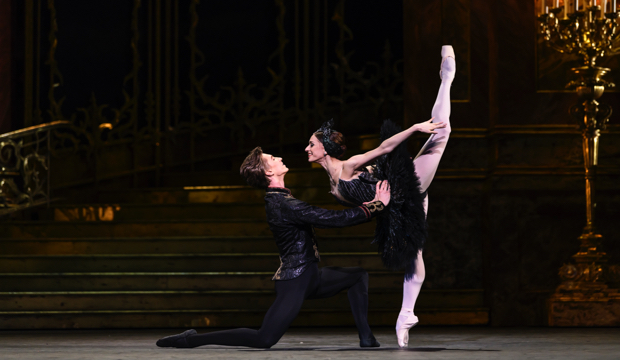 Saturday, 12 September
01.30 pm Mary Poppins – Julie Andrews is the supercalifragilisticexpialidocious nanny in the charming 1964 Disney musical film adaptation of P.L.Travers's book. Winner of 5 Academy Awards out of an amazing 13 nominations, and still a real treat for the whole family.

Sunday 13 September
01.30 pm The Lion King – Another treat for the whole family: the animated musical drama film that tells the story of the young lion Simba, and his perilous path towards succeeding his father as King of the Pride Lands. The all-star cast doing the various animals voices includes Matthew Broderick as Simba, Jeremy Irons, James Earl Jones and Whoopi Goldberg.

4pm Mrs Doubtfire – the late, lamented Robin Williams in a hard-to-beat comic turn as the eponymous housekeeper, a disguise adopted by a divorced father to remain close to his children. Simultaneously funny and heart-warming.

Should you be in need of sustenance, many of Covent Garden’s restaurants will be available to order food online for collection on the evening. There will also be an open-air bar offering cocktails and snacks throughout each performance.

Back to the Future