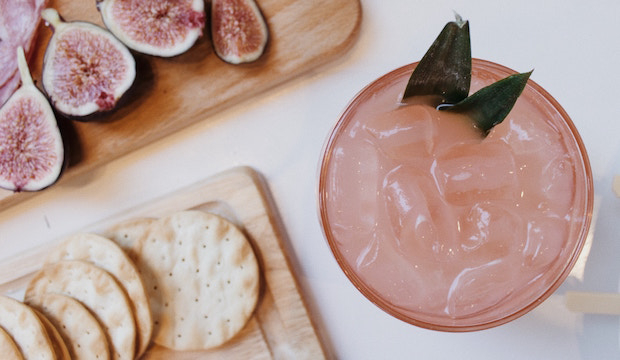 Bars for the cocktail connoisseur

We've narrowed the list down to our three favourites:

Bar Swift: The most delicious cocktails in Soho? We think so. The Rosette is our favourite (who knew grapefruit and absinthe went so well together?

Scout: Simplicity and minimal waste (2017's biggest trend) is Scout's ethos and underpins the cocktail menu, which tells you exactly where it has sourced its ingredients (the wild camomile is from Brixton, for example).

Milk & Honey: Frequented by bartenders (always a good sign), this is another Soho spot that's hidden in plain sight, and – unusually for central London – these cocktails are great value for your money. It might me a members spot, but non-members can book up until 11pm. We recommend the 'French Pearl' - gin, mint, absinthe and lime.