The UK is in lockdown once more, but culture is alive and thriving online.

Between a new vegan takeaway, two art exhibitions, a critically-acclaimed play and a similarly revered opera, there's plenty you won't want to miss this weekend. 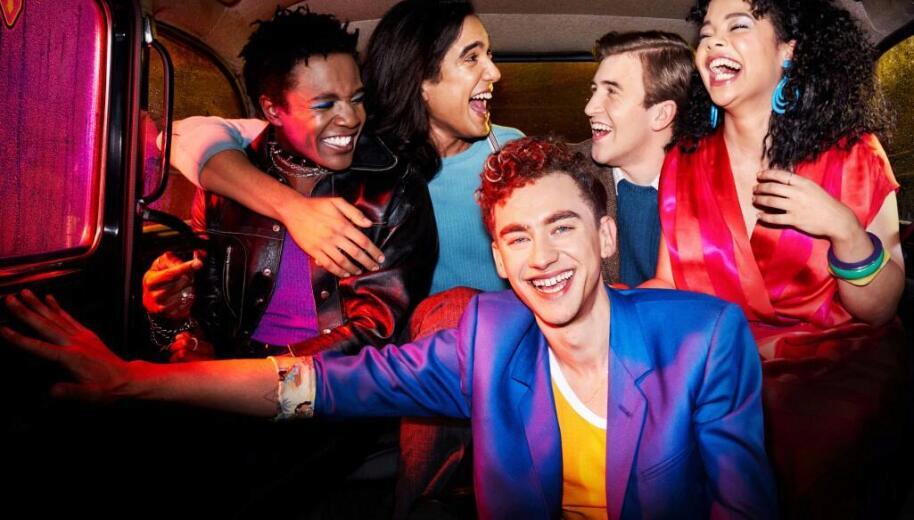 Any drama penned by Russell T Davies is deserving of celebration, since he is one of the greatest telly writers in Britain. His new series It’s A Sin is his most personal, following three gay men navigating the London social scene in the 80s. But the Aids crisis is looming, with death and prejudice following violently afterwards. Davies uses a mostly gay and unknown cast, but some familiar faces pop up, including Keeley Hawes, Stephen Fry and Neil Patrick Harris.