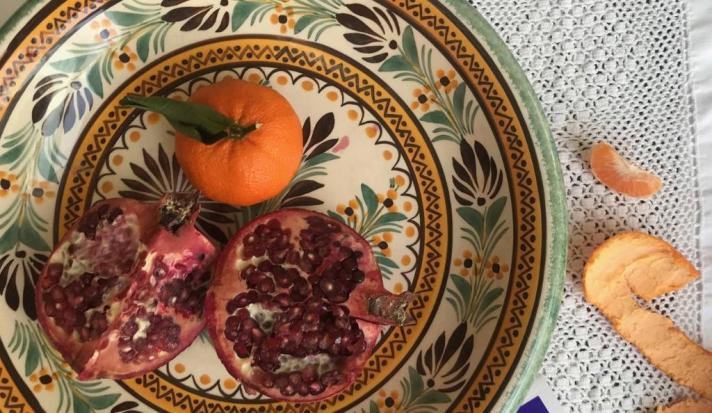 Tat London launched in 2017 by Porter as a fun and fulfilling side project, whilst also working as a decorative stylist for House & Garden. Porter says, ‘Tat was born out of a love for the unloved object. I was searching for pieces that were within my budget but that weren’t common. I wanted people to feel that just because something was unique, it wouldn’t mean it was unaffordable’. Over the years Porter has honed her aesthetic for characterful accents and is particularly well known for her love of sconces and toleware. 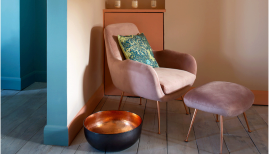 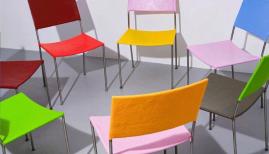 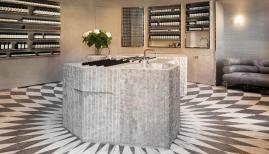 The most Instagrammable shops in London
1