Like all clichés, the concept of the ‘Cool French Girl’ is ubiquitous because it’s true. But there is far more to Parisian chic than Breton stripes or tousled tresses.

Stroll beside the Seine or loiter near London’s French Lycée as the mums flock for pick up and it’s clear the Gallic edge isn’t in an outfit; it’s a shrug of insouciance, an unassuming ‘I woke up like this’ confidence.

Whether rolling up the sleeves of a trench coat or slinging a cape over one shoulder, the cool French woman is in command of her style.

Chanel, Chloé and their countless copycats are global phenomena thanks to just this French allure – but the discerning Parisian prefers something less obvious.

From the new perfumer to an online fashion favourite that's popping up in Soho, the emphasis is on cool new brands, most of us likely haven't heard of. We've done some snooping to find the freshest French fashion, beauty and lifestyle secrets. 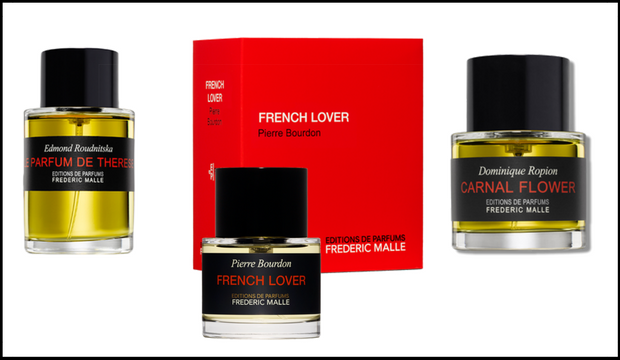 The Essence of Elegance at Editions de Parfums

‘There is a very French or international elegance that I was fortunate to live in,’ Malle tells Culture Whisper. ‘I’m selling an olfactory version of that… It doesn’t mean retro or conservative. It’s actually quite artistic and novel’.

Malle gives perfumers creative freedom, so they can make masterpieces rather than pandering to trends.Twenty-six scents span the soft whisper of En Passant, the bombastic blast of Carnal Flower and the savage sexiness of Musc Ravageur – but there is an edge that defines all Frédéric Malle perfumes.

‘I don’t know if it’s French,’ Malle says. ‘But it’s a certain confidence, a certain sex appeal, a certain way of seducing that is quite refined, quite self-assured’.

WHERE
Shop online or in store at Frédéric Malle, Burlington Arcade
Share: