London is one of the best cities in the world for runners, so lace up and hit those pavements: here are our top ten running routes to help you find your way. 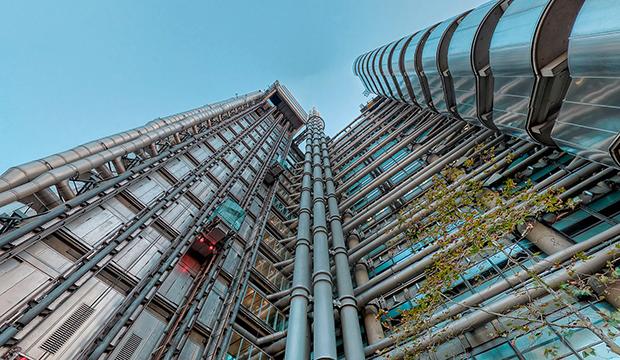 Sunday in the City (of London)

Not a set route per se, but a hot tip for those of you who don’t want to share the pavement with slow-moving tourists. The City of London is eerily quiet on a Sunday morning. Explore the narrow alleys of London’s historic financial heart while the brokers and bankers are having their weekend lie-in. Try starting around Smithfield Market, before running around St Paul’s, then out past Richard Roger’s legendary Lloyds Building and finally the Tower of London. Or you could combine routes and head south from St Paul's and across the Millennium Bridge to join the Southbank route.