The best of the Christmas lights: London 2019 edition

London is officially lit. With the city's streets twinkling once more, we round up the loveliest Christmas light displays to catch this year. 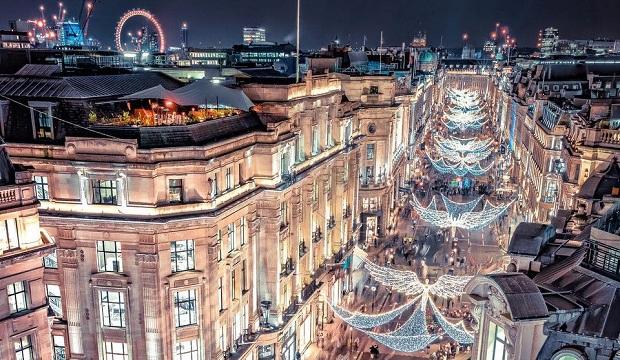 In recent decades, Oxford Street’s Christmas lights have stolen the show, but in fact those were originally installed in 1959 to rival the lights of Regent Street, which were first illuminated to mark the festive season five years earlier. Over 60 years later and for many, Christmas just wouldn't be Christmas without seeing the angles sparkle above the street.