Before the back to school chaos begins, get organised: grab some new clothes for the kids in the summer sales (or at one of these fab pre-loved designer kids' clothing websites), spend some time outdoors to be mindful and get some healthy eating recipes on the go. Oh - and don't forget to book tix to the coolest autumn shows around: there are some fab new productions you won't want to miss. 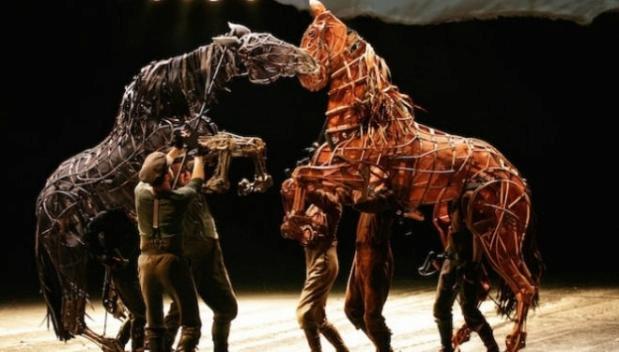 The National Theatre's smash hit stage adaptation of War Horse continues to gallop from strength to strength, and you can catch it at the Troubadour Wembley Park Theatre this autumn (you'll be spending a lot of time there after heading to Dinosaur World Live this summer). Michael Morpurgo's touching story about the bond between a boy and his horse through the challenges of the first World War is told with tenderness and imagination and it will delight children as Joey the horse is brought to life with extraordinary feats of puppetry: galloping, nuzzling and whinnying on stage. Magical indeed. Ideal for kids 10 . 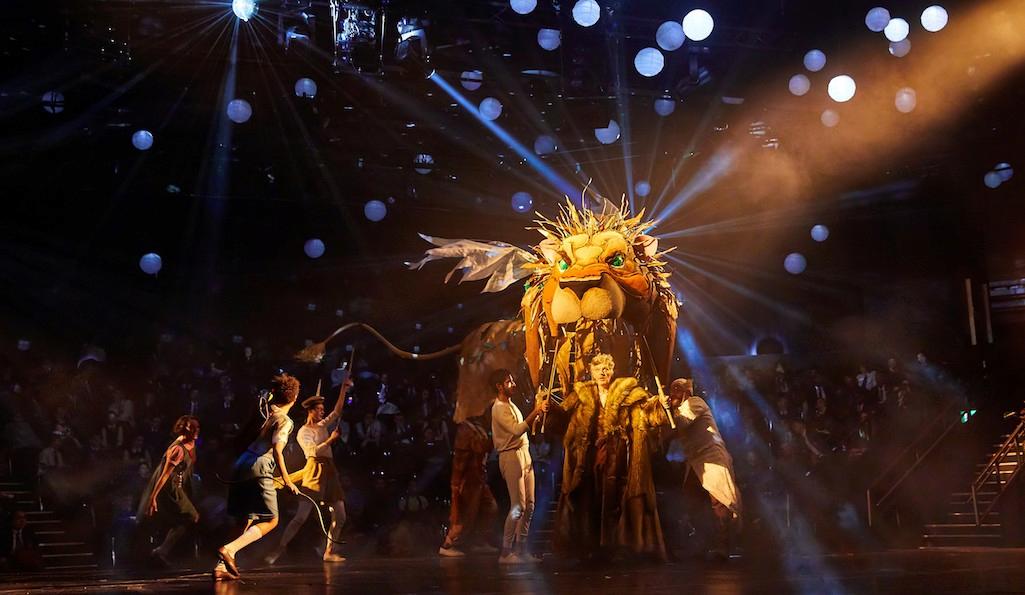 Venture through the wardrobe the magical world of Narnia as C.S Lewis's classic is brought to life at the Bridge Theatre. Sally Cookson's production of The Lion, the Witch and the Wardrobe will transport kids to a magical landscape, an icy wonderland full of mystical beasts and strange creatures like a talking faun, a friendly beaver, a wicked witch and a truly heroic lion. This critically lauded production is recommended for kids 6 and over. 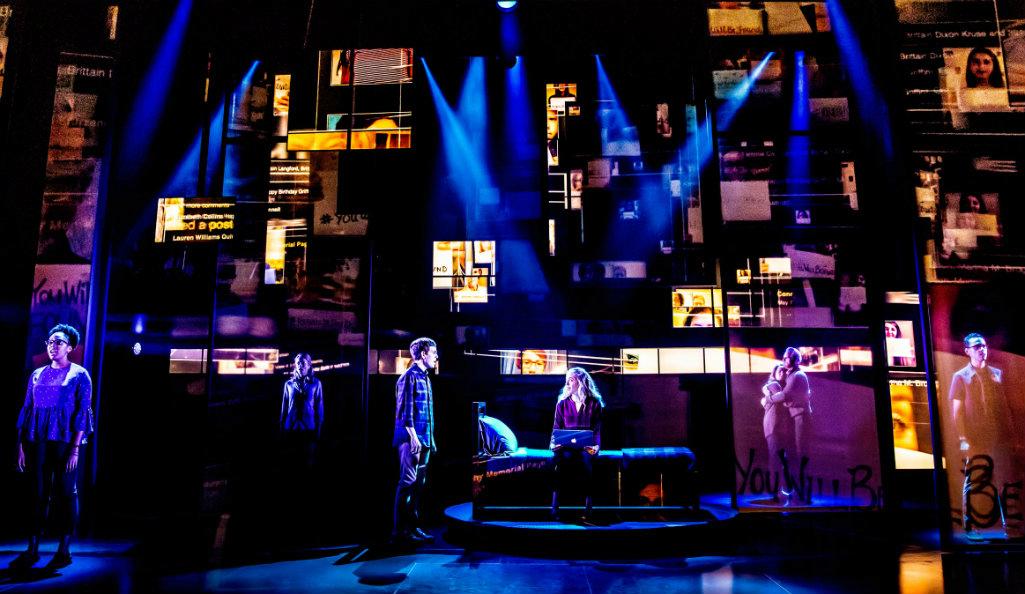 Teenage dreams are about to come true as the smash hit, six-time Tony Award winning Broadway musical Dear Evan Hansen arrives in London this autumn. A classic coming of age narrative that zings with zeitgeisty details and contemporary references, it tells the story of Evan Hansen, a high school student riddled with severe anxiety. Upon the advice of his therapist, Evan writes himself daily letters to track and combat his mental health struggles. But when the death of a fellow pupil triggers a little white lie, Evan is suddenly propelled into the spotlight and given a chance to be one of the popular crowd. This show does deal with mental illness and tragedy in a way that is funny and heartbreaking at the same time. Teens will find it relatable and enjoyable but note that the subject matter is heavy and dark subjects like depression and suicide are explored. 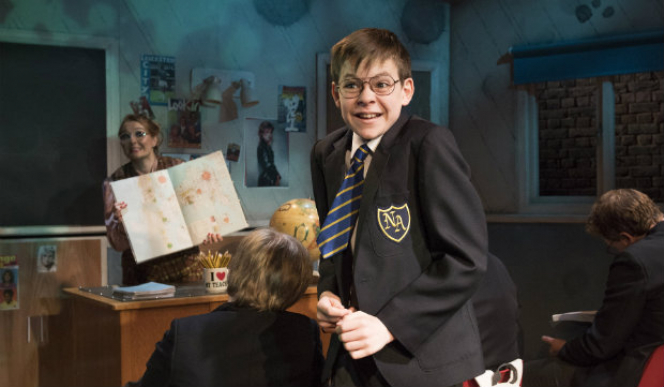 If you miss this delightful musical this summer, you can still catch it in September and early October. The Secret Diary of Adrian Mole Aged 13¾ follows the fictional teenager created by novelist Sue Townsend as he shares the trials and tribulations of growing up during the 1980s in Ashby-de-la-Zouch, Leicestershire. He must contend with new-found intellectualism, a crush on posh Pandora, Barry the school bully, divorcing parents and a pimply chin - and we get to hear all about it in song form. Enjoy the ride. 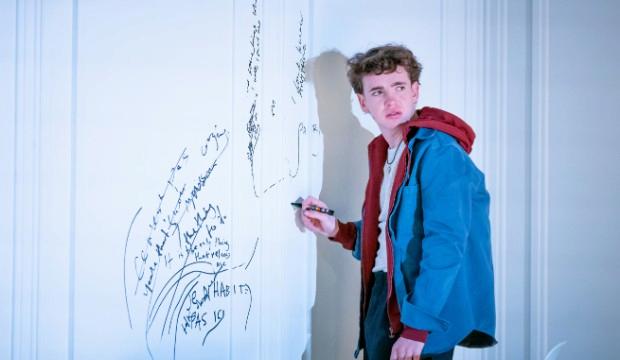 The Son, Duke of York's Theatre

How to get the kids interested in theatre? Find a show that reflects subject matter they're interested in, like an angsty teen boy coming to terms with his parents' divorce. A continuation of the family saga that spans hit plays The Father and The Mother from French playwright Florian Zeller, this show has been translated from French to English by Christopher Hampton and follows teenage Nicholas as he struggles to come to terms with his parents' divorce. He's withdrawn, rebellious and increasingly opaque with the truth. In need of a fresh start, Nicholas decides to move in with his father, who's got a new family set-up. When that doesn't work, he goes back to his mum. Caught between opposing parents, Nicholas starts to run out of options. It's been hailed as "emotionally stirring," "exceptional" and "one of the finest plays of the past decade." 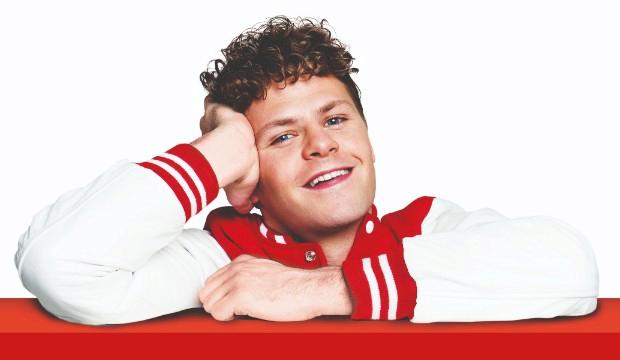 What happens when you have the tastes of a 12-year-old and the budget and freedom of an adult? It's a discord that delights in 1988 film Big, where a kid's wish comes true and he wakes up a fully grown man. In the stage version, we follow Josh Baskin, whose wish to be big becomes a reality - he finds himself with an adult body and the thoughts of a child. As Josh navigates the expectations and freedoms of grown up corporate life, his child-like wonder has a lasting effect on the real adults around him. Starring former boybander and Strictly Come Dancing winner Jay McGuinness, this is a great one for parents to get all nostalgic about. 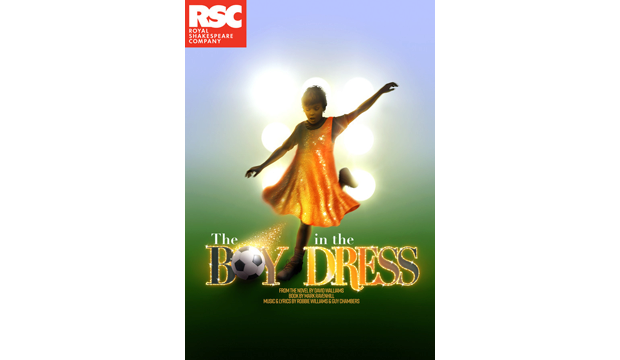 A large-scale musical production of the hit story from David Walliams, with music by Robbie Williams. So worth getting out of London for.

The hottest ticket in town sells out fast. The Nutcracker is a classic ballet beloved by all ages (we'd recommend it for children 6 ) and a thrilling introduction to the world of ballet.