Get the Best of London Life, Culture and Style
Shopping 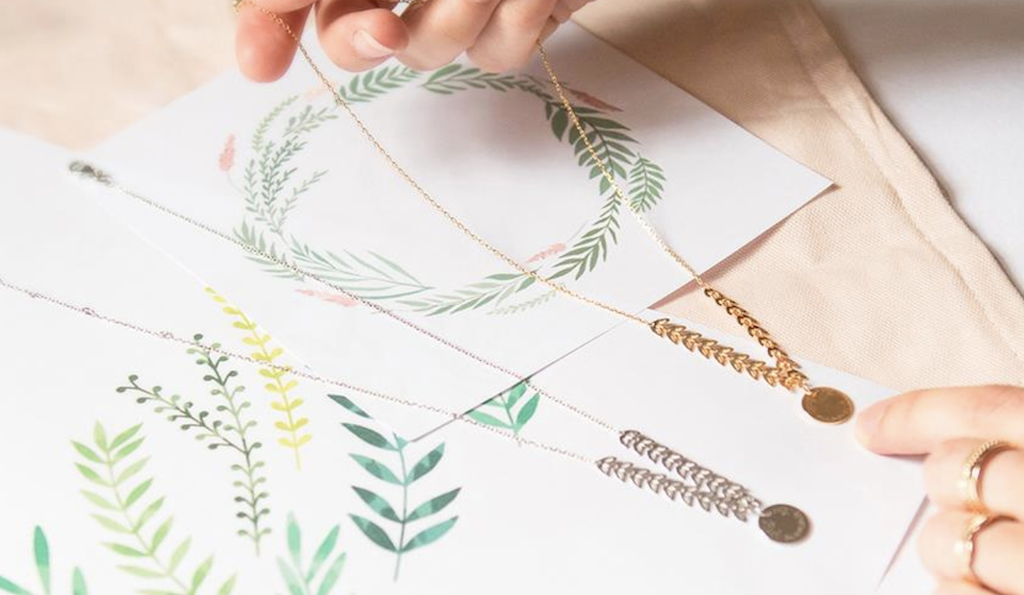 Merci Maman: The Laurel Necklace
Written in partnership with Merci Maman
Mother’s Day is fast approaching. Finding the perfect gift can be a daunting prospect, but French jewellery brand Merci Maman can (and will) solve all your shopping woes in one fell swoop.

Béatrice de Montille founded the bespoke jewellery company in 2007. The French mum struggled to find a personalised gift for her second child when she moved to London. Taking matters quite literally into her own hands, the lapidary lady began crafting customisable trinkets.

The brilliant brand took a turn for the fabulous after photographs of Kate Middleton wearing a Merci Maman necklace engraved with Prince George's name appeared in the tabloids. Dubbed 'The Duchess Necklace', the simple design remains one of the company's bestsellers. 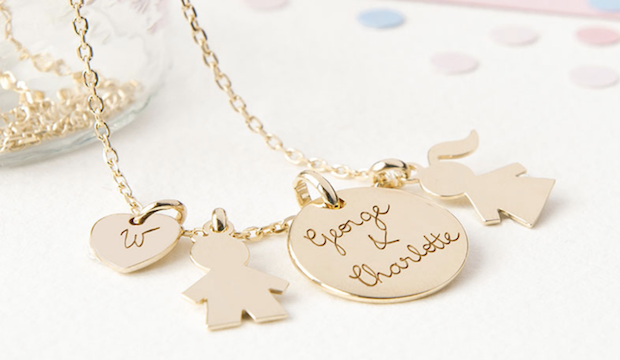 In 2017, ten years after the line launched, Merci Maman won the Queen’s Award for Enterprise in the International Trade category – officially receiving the royal seal of approval.

High-quality materials transform into timeless treasures under the capable hands of the Merci Maman team. Messages are meticulously hand-engraved in their signature French-style handwriting. The piece is then packed in one of their adorable orange boxes, and ready to ship to lucky recipients across the globe.

Despite garnering international acclaim and success, Merci Maman maintains a standard of excellence to ensure your personalised gift becomes a cherished keepsake. The accessible luxury brand produced bespoke baubles that are equally thoughtful and charming.

Merci Maman sees all the sentiments of a card and the ageless style of design paired to create the ultimate Mother's Day gift.