Before Google Maps, before radio, before even the invention of speedy and stylish ocean liners, Captain Cook and his courageous crew set off into the great unknown. Now, the British Library is set to launch an extensive exhibition chronicling Cook's voyages, 250 years after he embarked on his first expedition. 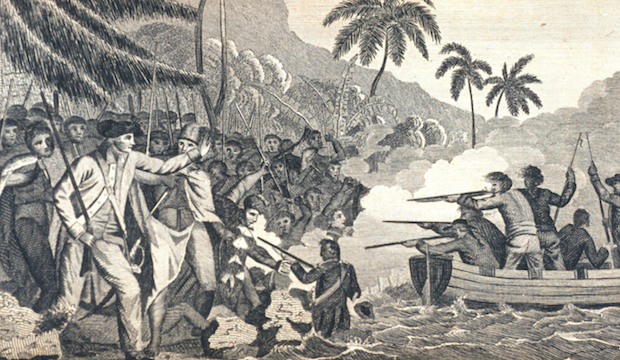 Despite being a latecomer to the Age of Exploration, Captain Cook completed the outline of the world as we know it. Cook is most famous for discovering Australia (or rather, claiming it for Britain). Less well-known are his contributions to Canadian history: at the height of the Seven Years War, Cook provided the British navy with detailed maps of the Saint Lawrence River. The fleet went straight on to conquer French stronghold Quebec City, a victory that ultimately resulted in Britain acquiring control over North America.

Cook boasts an impressive resume, perhaps the most notable of which is forcing his crew members to eat their fruits and vegetables. The Captain enforced a strict diet, successfully saving his sailors from scurvy. 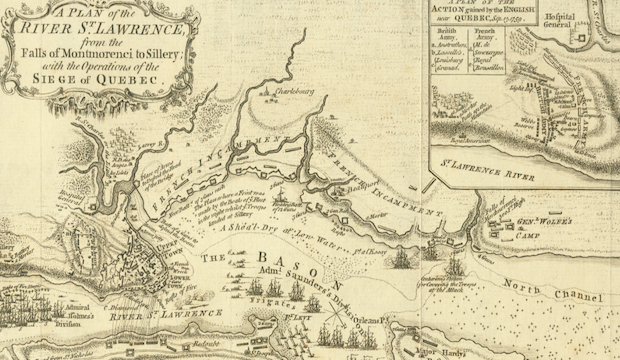 Discover the explorer's adventures through a collection of maps, artworks, and journals. Snoop through Cook's diary, which details the first-ever crossing of the Antarctic Circle. Peruse handwritten log books outlining the crew members experiences alongside maps charting their excursions. Inspect drawings by Polynesian high priest and navigator Tupaia – the first time his works depicting Tahiti, New Zealand, and Australia, will be on public display.

The Library will host a series of events surrounding the exhibition. Drop in for a Moana family singalong on Saturday 2 June, as the Ancient Polynesian princess embarks on her own adventure across the Pacific. Listen to a lecture exploring the legitimacy of Cook's legendary death: was the Captain cooked alive?

Captain Cook completed the outline of the world as we know it, paving the way for centuries of colonial atrocities. Hopefully, the British Library will explore the social impact of subsequent colonialisation in an attempt to help cure Britain's historical amnesia. 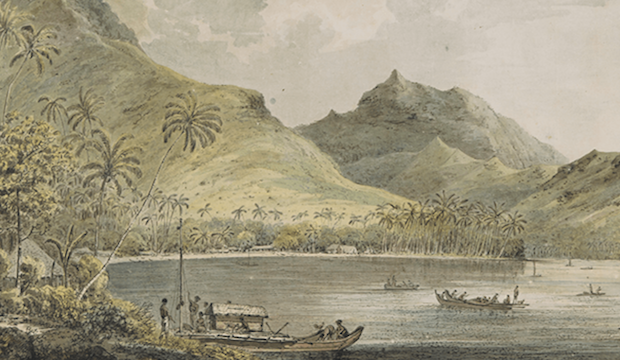