A cultural celebration of games and play, including a three-day gaming festival and a special exhibition providing an in-depth insight into the world of play

Just in time for the Easter holidays, the 18th-century mansion is hosting a three-day event, Now Play This, as well as opening a special exhibition Game Changers: Another Way to Play, that will run until May.

Now Play This returns to Somerset House for the third time and kickstarts celebrations with three days of fun for all the family. Here's what to expect:

There will be more than 50 different games and hands-on opportunities for visitors to get involved with. Highlights include a ping-pong table that creates a work of art as you play, a gargantuan word search covering the walls of an entire room, and a team-based challenge to stop an outbreak of bubonic plague by exploring Somerset House and solving puzzles – so there's plenty to get stuck into. 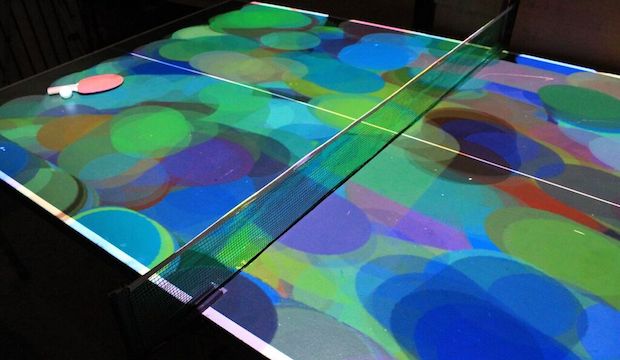 Families, expect to find a Cabinet of Impossible Games – which houses games and prototypes that were never finished for one reason or another, providing an insight into the process of designing and producing for play – and The Ten Second Room, which will challenge players to complete various tasks at top speed, exploring the way duration impacts play.

For the older gamers: there's a series of five-minute talks on 7 April, covering subjects from the details of game design to people's favourite forgotten games of the past; the Board Games Showcase will enable visitors to play games yet to be publicly released as well as a range of old favourites on 8 April; and on 9 April, creative twists on the traditional hand-held controller will be explored, with various prototypes available to try out. 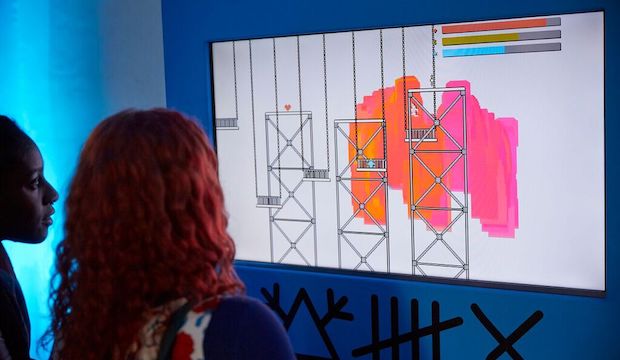 Following the opening weekend, the special exhibition Game Changers: Another Way to Play provides a more in-depth look at the creative process behind game design, running until 7 May 2017.

Visitors will discover the role that traditional games such as chess, billiards and mazes continue to play in the design of modern games. There will also be the opportunity to play brand-new physical and digital contemporary games including Nova Jiang's modified chess sets which made an appearance last year – inspired by Bauhaus chess sets, the pieces' physical shapes indicate how they should move across the board – and a digital game that re-creates chess, but with a random selection of pieces for each player. 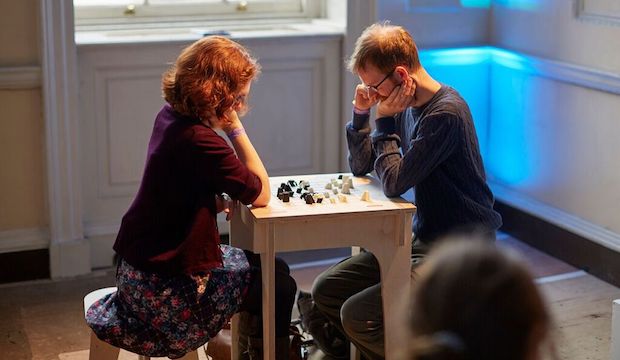 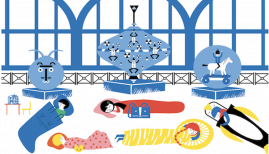 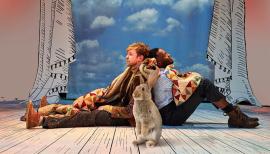 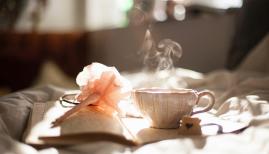 How to de-stress in London