Drawing to a close: celebrate the tenure of Waterstones Children's Laureate Chris Riddell with a live-art installation at London's House of Illustration

Chris Riddell, House of Illustration Chris Riddell, House of Illustration Hailey Wendling
A new Waterstones Children's Laureate is announced once every two years, honouring a prominent author or illustrator of children's literature to celebrate outstanding achievement in their field. Accompanying responsibilities include defending school libraries, sharing the joys of illustration and cultivating literary interests in the readers of tomorrow.

Chris Riddell has held the prestigious position since 2015. He gained recognition from illustrating and co-writing a number of epics with Paul Stewart (notably The Edge Chronicles and Muddle Earth). He's also the Observer's acclaimed political cartoonist.

For his final event in his laureateship, Riddell is today presenting a live art installation at the House of Illustration, a few minutues walk north from King's Cross. For more than six hours he is drawing on 36 sheets of A4 paper that will be assembled to form one giant doodle. Families are invited to drop in (the event is free), to watch, chat and have his books signed.

The next Children's Laureate will be announced on 7 June. 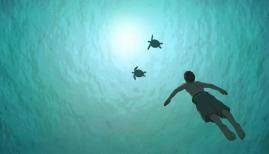 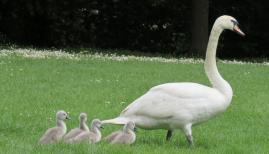 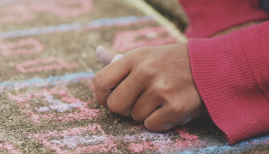 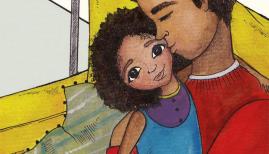 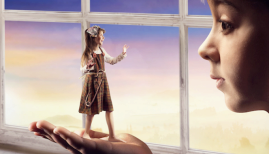 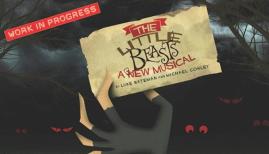