TRY CULTURE WHISPER
Receive free tickets & insider tips to unlock the best of London — direct to your inbox
Child of the Divide at the Polka Theatre tells the story of a family torn apart during the migration. The play follows Pali (Karan Gill), a young Hindu boy who is separated from his family as they flee a newly formed Pakistan. Lost and alone, Pali is given a new name, a new faith, and a new life when he is adopted by a childless Muslim couple. 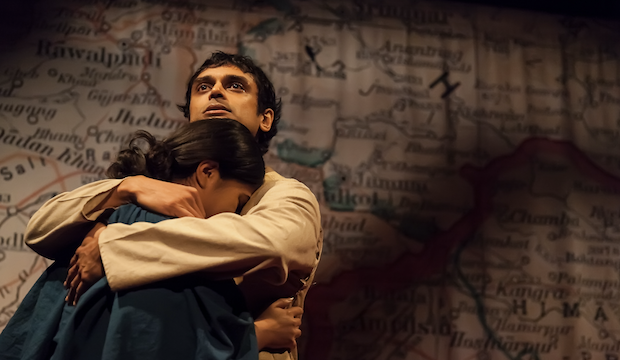 Pali’s parents continue to search for their missing son. Seven years later, his father discovers where Pali is being kept, and arrives at the house of the Muslim couple to take Pali home. For Pali, these changes result in an identity crisis: the young boy must once more decide who he is, despite the political chasm separating Pakistan and India.

Child of the Divide explores the personal effects of the Partition of India through intimate stories. Pali and his neighbourhood friends soon realise that they’re similarly suffering from an identity crisis brought on by the surrounding political upheaval. Friendships snap, and are subsequently rebuilt, as the children discover that the boundaries drawn in the dust are arbitrary.

The set reflects perpetual chasm between the two faiths, with a map of India cut up via a border that stands out like a jagged red scar in the background, an ever-present reminder. 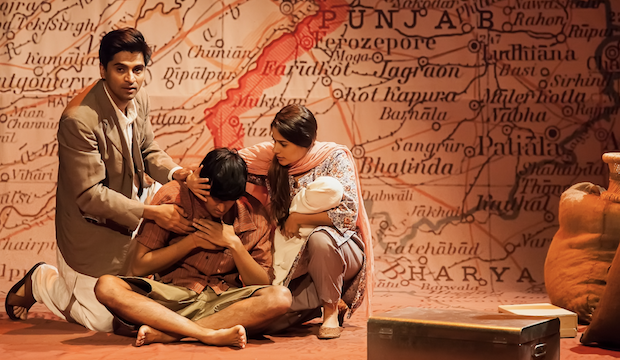 This child-friendly play premiered at the Polka Theatre in 2006, and it has returned to mark the 70th anniversary of the Partition of India. Based on the story by Bhisham Sahni, Child of the Divide uses an intimate struggle to portray the tragedy of millions, exploring themes of identity, politics, and acceptance. 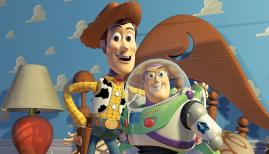 Pixar sequels: will Toy Story 4 and Incredibles 2 be good?

Outdoor activities for kids in London
2