Visual artist Lawrence Lek has re-imagined the capital through a series of video games. Enter the artist's unique vision, presented via three unique simulations that use 3D virtual animation to transform London into an unrecognisable dystopia.

Playing with the boundaries between reality and fantasy, Bonus Levels promises to bring the virtual and real worlds closer than ever before.

POSTPONED: Cocktails in the City 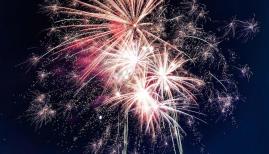 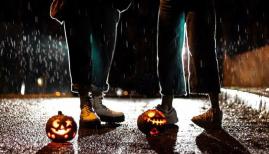