Immersive performance experts Colab Theatre are bringing a challenging production to London with Spy Cinema, where the audience takes control of the mission

Think Secret Cinema, minus the cinema bit – undercover activity is crucial and forms the backbone of the mysterious experience throughout the city. Guests are given a secret identity in an exclusive spy members bar where the adventure unfolds. From there, the mission begins: rescue agents, escape the enemies, find the safe house. 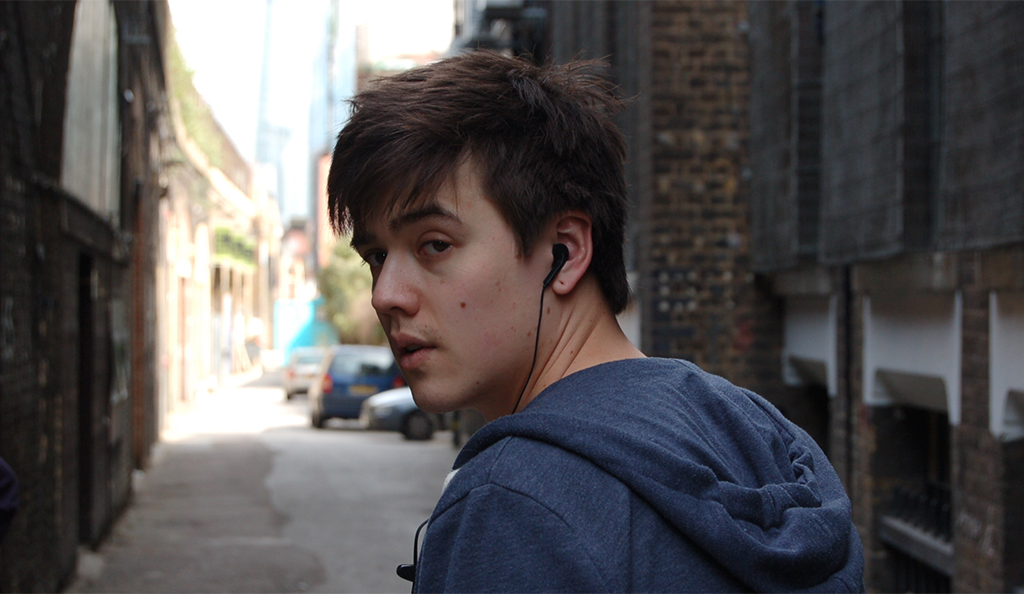 Become part of the mission with Colab Theatre's Spy City

Spy City differs from other immersive experiences in which audience members walk among actors, but still watch from a certain distance. Here, the lines are completely blurred and every person who walks through the door is afforded the same level of intimate attention. The show will be Colab's final spy show, building on previous productions and planning to go out with a bang.

'It's an intense show that makes the world evolve around audiences for an evening,' explains artistic director Bertie Watkins, 'rather than paying £75 to be part of a crowd.' Instead of merely interacting with performers for the sake of distraction, audience members become characters who matter just as much for the eventual climax of the story.

Only the strong will survive in this fast-paced performance, testing resilience but rewarding those brave enough to take a chance on the night. Underground stations, overhead air vents, unexpected questioning – nothing is off limits when Colab are involved.