An intimate, early evening concert of crackling Baroque favourites and Piazzolla's sultry tangos, with players from the top London orchestras

At the stylish Library members-only club, the resourceful and mould-breaking players of Classical PopUps will play pieces from the 18th to the 20th century, but in a relaxed atmosphere.

At Library there is no sitting in knee-crunching straight rows, as in one-cough-and-you-blush concert halls. Here instead is complete comfort and a sense of occasion – it's pretty much as music used to be heard, in fact, in the elegant salons of previous centuries.

The concert on 15 September is the first in a planned series of such events, marking a new collaboration between Classical PopUps and Library. 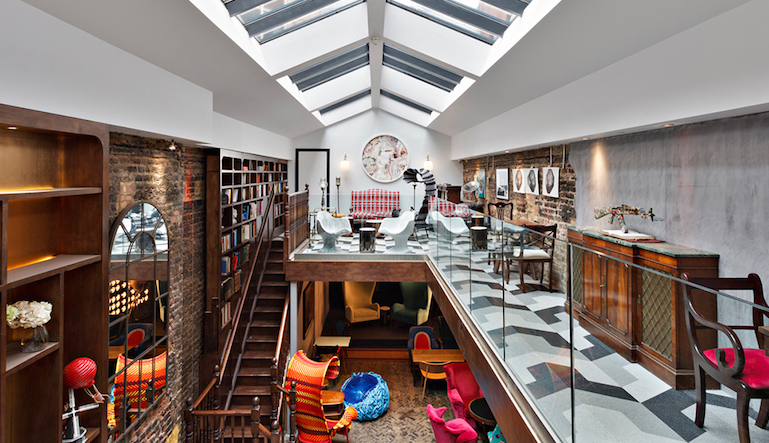 But don't worry that the easy listening experience means anything less than the best music – the players are all drawn London's many fine ensembles, including the London Symphony Orchestra, the Royal Philharmonic Orchestra, the BBC Concert Orchestra, and even the orchestra of the West End show Aladdin.

Joining the dazzling string players on this occasion will be the Royal Philharmonic Orchestra's principal trumpet player, James Fountain.

Order a drink and sit back for classics and surprises. There is even music from the film The Mission, by the master cinematic composer Ennio Morricone.

Classical PopUps are perfect for those who need a quick fix of inspiring and relaxing music to get their weekend off to a civilised start.