Alt-J: bringing indie to the mainstream 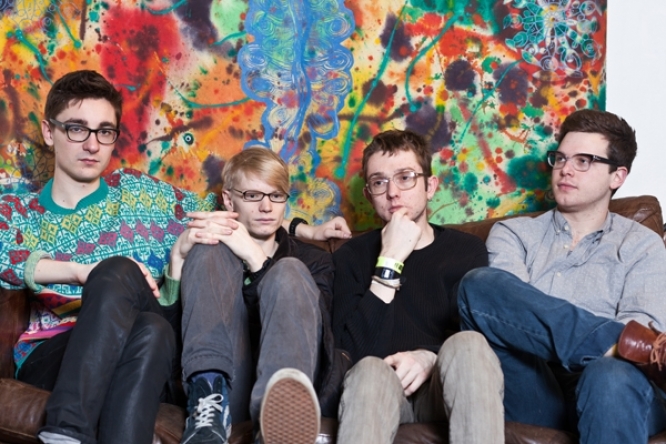 There are only a handful of bands who can sell out Alexandra Palace in ten minutes, and Alt-J are one of them.

Over the past seven years, the members of Alt-J have gone from four young men recording music in their student halls to best-selling indie superstars. Their debut album, An Awesome Wave (2012), lived up to its lofty title, taking the music world by storm, winning both the Barclaycard Mercury Prize and the Ivor Novello Album of the Year. The music itself was more understated than you might expect given the hype: a blend of arpeggiated guitars, oddly strangulated vocals, and shuffling rhythms that bore an obvious debt to the dynamics of contemporary electronic music.

Their follow-up album, This Is All Yours , is due for release on September 22, and is set to thrust Alt-J even further into the limelight. Since the release of An Awesome Wave, guitarist Gwil Salisbury has left the band, but rest assured: their signature sound remains intact. This is not to say, however, that the band haven’t developed; on each of the three tracks that they’ve shared ahead of the album’s release, the sound is fuller and the instrumentation more varied than on their debut. The new single ‘Hunger of the Pine’ also samples Miley Cyrus, a sure sign that whilst their background may be in indie music, they’re not afraid of the mainstream.

The band are about to embark on a UK tour to coincide with the release of This Is All Yours, for which their London and Glasgow dates have already sold out. With An Awesome Wave, Alt J announced themselves as one of this generation’s more important bands, breeding mainstream and experimental sensibilities. With This Is All Yours, they are set to cement that reputation.