Enjoy the complex nuances of great French literature old and new through talks, readings and performance

We know you're probably familiar with the works of Victor Hugo and Émile Zola. And if you're not, then perhaps now is the time to get acquainted. The Institut Français will be celebrating the work of authors from the past, as well as future great writers, with talks, performances and films. Guest writers will be there, including Delphine de Vigan, whose novel Based on a True Story has just been adapted for the screen by Roman Polanski and will feature in this year's Cannes film festival lineup.

There will be a staged performance of Edouard Louis's recent, autobiographical novel The End of Eddy, exposing poverty and bigotry in rural France, and a special evening of music and readings centred around Mathias Enard's mystical, baroque novel Compass, longlisted for this year's Man Booker Prize.

This bilingual event promises a fun, sophisticated glimpse into the world of French literature. From poetry readings to book signings, this is one festival that bibliophiles shouldn't miss. Allons-y! 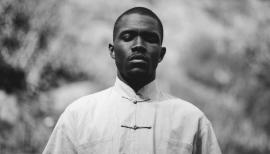 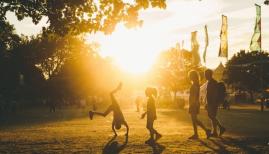