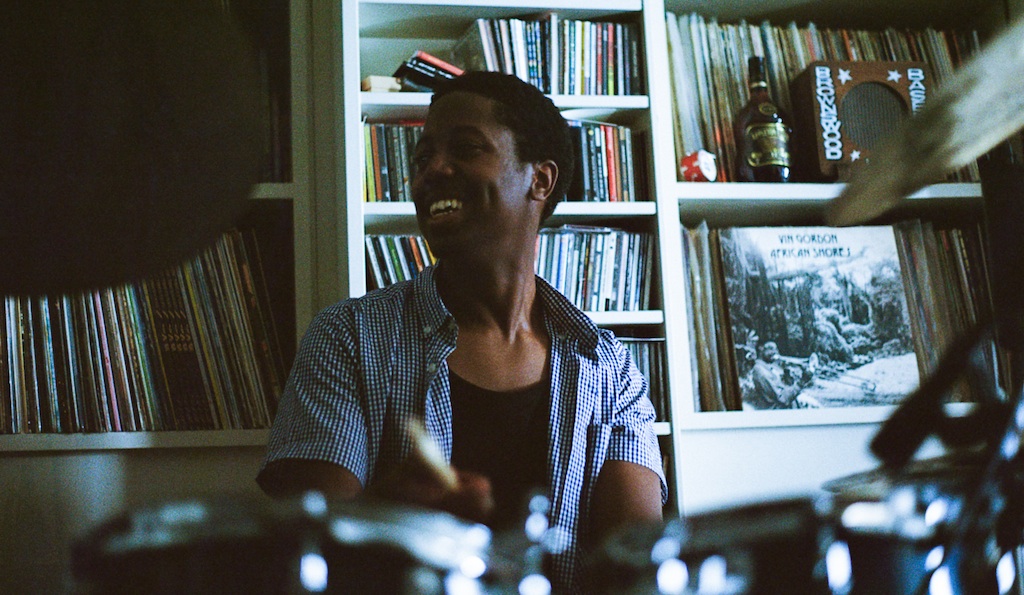 The aim of the Jamaican Jazz Sessions series is to showcase the new wave of talent leading the resurgence of the UK jazz movement. All acts in the line-up have been hand-selected by Peterson himself.

Gordon began his career in 1964 as a member of ska band The Skatalites. He became the main trombonist of Studio One and went on to record with a number of major producers of Jamaican music in ska, rocksteady and reggae. Today, Gordon is a leading name in Jamaican music, best-known for being Bob Marley’s trombonist, a position he held for 12 years on tour and in recording Marley’s albums Exodus and Kaya. 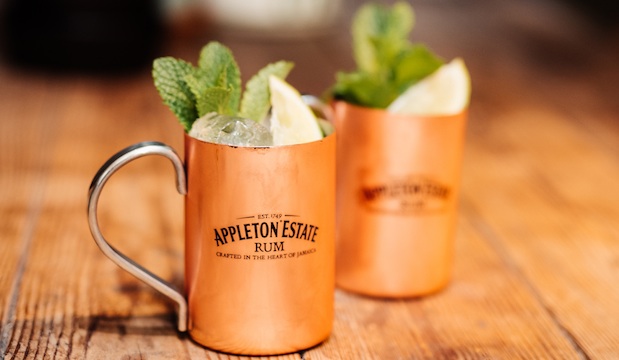 Boyd, meanwhile, has collaborated with the likes of Lonnie Liston Smith, Floating Points and Sampha over the course of his career. In addition to his MOBO awards, he received the John Peel Play More Jazz award from the Gilles Peterson Worldwide Awards in 2016 and the Worshipful Company of Music’s Young Jazz Musician of the Year award in 2014. Boyd has released music under his own label Exodus Records and has recently become a new resident on BBC Radio 1Xtra.

The gig at Omeara is a rare chance for jazz-loving Londoners (aged 18+) to see two giants of the genre collaborate on stage. Tickets come with a complimentary Appleton Estate Rum cocktail, so you can taste – as well as listen – to all the right notes. 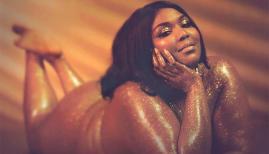