While the Conduit is usually a members-only space, a limited number of seats are reserved for the public to join the table and experience the culinary talents of some of the most renowned chefs from around the world – many of whom head up Michelin-starred restaurants. 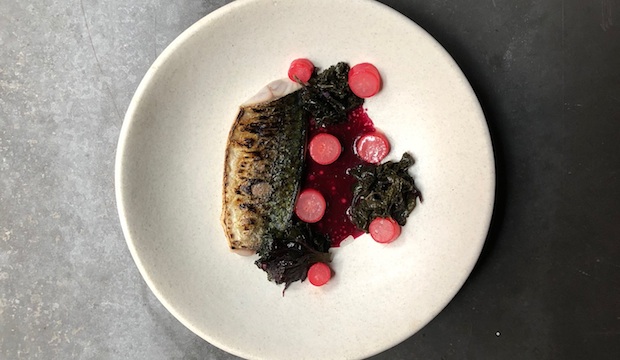 Next to don aprons and show off their flair are Jeremiah Stone and Fabian von Hauske Valtierra of New York City’s Michelin-starred restaurant Contra. Since opening in 2013, the Lower East Side restaurant has been a staple of Manhattan’s restaurant scene, landing on the New York Times’ list of The 10 Best New Restaurants of 2014 and earning its Michelin star in 2016. Here, the order of the day is an ambitious, ever-changing tasting menu that focuses on local and seasonal ingredients.

For two nights only, on 29 and 30 September, Contra’s chef-owners Stone and Hauske Valtierra are taking over the fourth floor restaurant at the Conduit, offering London foodies the chance to indulge in a tasting menu designed specifically for the event, which showcases familiar ingredients in interesting and unexpected ways. Whether you choose to come for the five-course lunch or six-course dinner, if the pair’s Contra menu is anything to go by, you can expect a simply-presented menu highlighting three ingredients per dish: such as 'spigarello, sorrel and seaweed'; or 'corn, cinnamon and berries'. 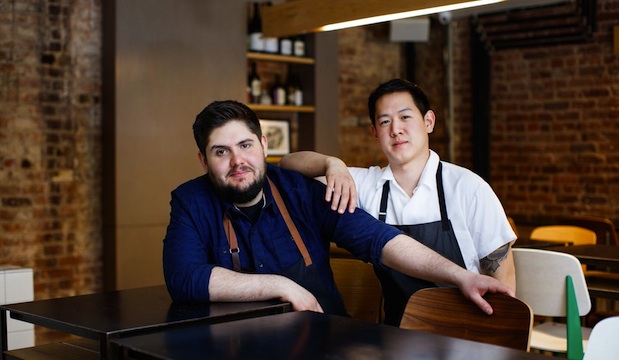 As is protocol for the guest chef series, Stone and Hauske Valtierra are working closely with the Conduit’s executive chef Merlin Labron-Johnson to source ingredients from the club’s local suppliers – many of whom are small-scale farmers and fishermen – and ensure their feast is in keeping with the club’s sustainable ethos. 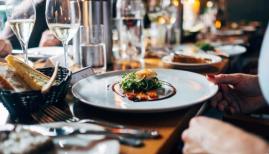 The most affordable Michelin star restaurants