The best new London restaurants 2019 had to offer

Which of 2019's new restaurants have lived up to the hype? From celebrity chefs venturing beyond their comfort zones to stalwart institutions opening up new sites, read on for our favourite additions to London's restaurant scene. 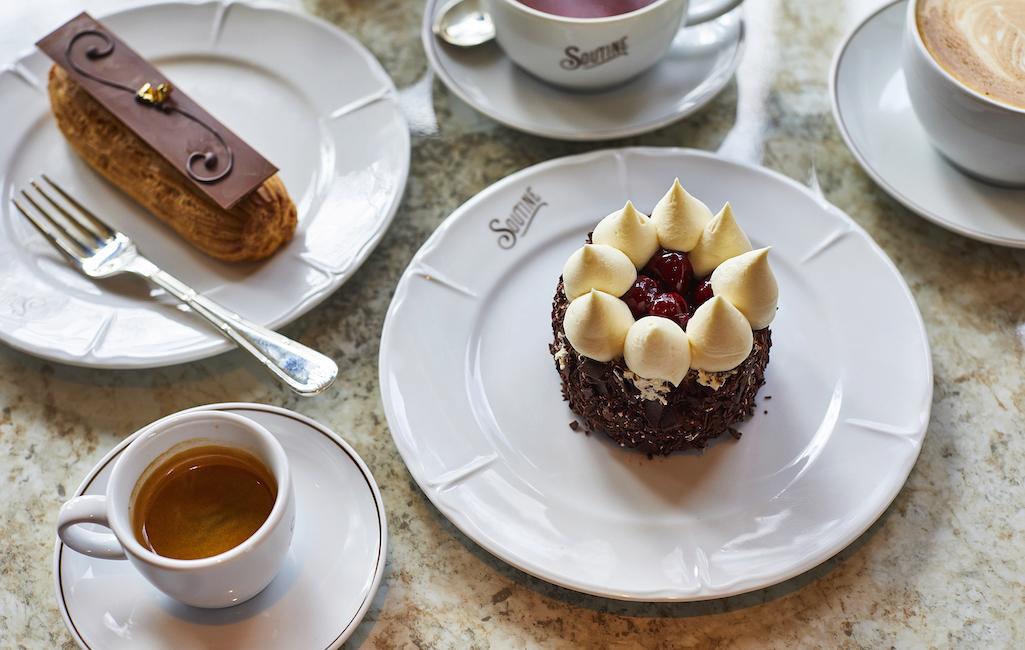 Corbin & King's restaurants, from The Wolseley to The Colbert and The Delaunay, invariably deliver glamour, elegance and good, well-priced food, besides polished service. Soutine is no exception. The menu is an alluring roll-call of French classics with more Russian culinary influences promised as Soutine takes root. This latest opening will thrill lovers of classic French brasseries who appreciate their food and impeccably suave service. 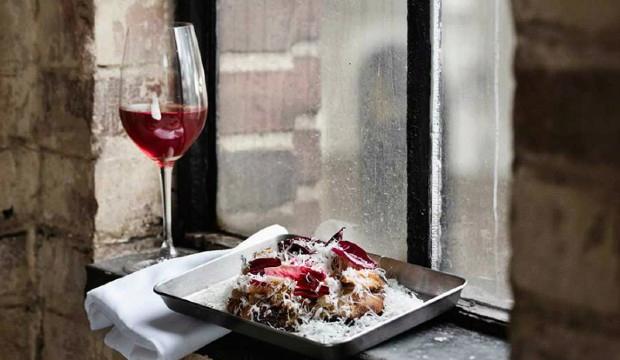 There’s no doubt that the arrival of Flor in Borough Market was greeted with more than a little hype. The new day-to-night-eatery comes from a high pedigree; it’s the second endeavour from James Lowe and John Ogier, the duo behind Lyle’s (one of the World’s 50 Best Restaurants, no less). Then there are the terms such as ‘provenance-led cooking’ and ‘accessible wine list’ that cast their spells of charm. Not forgetting the promise of freshly baked goods including brioche filled with sourdough caramel, and birch syrup Kouign-amann. Readers, we can happily confirm this bakery-cum-bar-restaurant lives up to its hype. 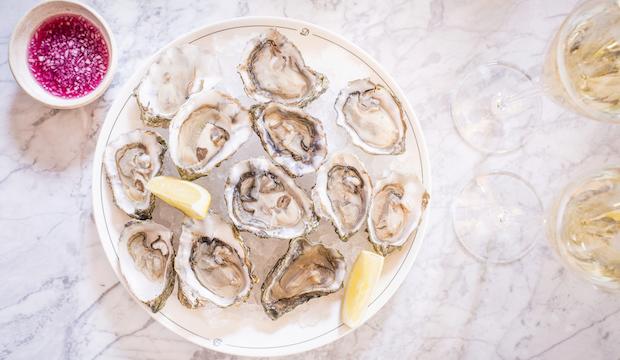 Darby's is the latest opening from the ultra-talented Robin Gill who trained at Raymond Blanc's Le Manoir Aux Quat' Saisons, and is chef-proprietor of Clapham's The Dairy. The team – most of whom have come from The Dairy – have brought a similar ultra-friendly and knowing-yet-informal vibe to the Vauxhall opening. It fuses all the right ingredients to ensure guests enjoy a chilled and happy dining experience; one that is utterly, satisfyingly delicious.

Superstar chef Ben Tish brings the culinary exoticism of Sicily to Fitzrovia with Norma. The restaurant looks the part, too. It's housed in a three-storey Fitzrovia townhouse that's especially cosy and inviting with its Art Deco flourishes of fluted glass, curvy golden velvet banquettes, flattering lighting and charming servers. 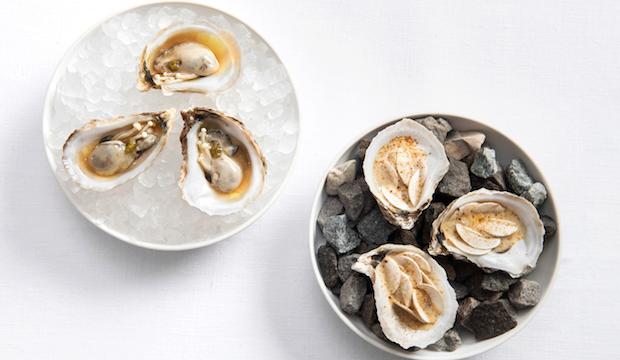 Davies and Brook at Claridge's, Mayfair

The culinary highs of Eleven Madison Park, Daniel Humm's three-Michelin-star restaurant in Manhattan, have landed at Claridge's in Mayfair in the form of Davies and Brook, Humm's first London outpost. Look forward to a beautifully honed blend of British seasonality and flavours influenced by Humm's global culinary travels, combined in a sophisticated menu and served up in a svelte, calm, understated dining room that epitomises informal elegance. 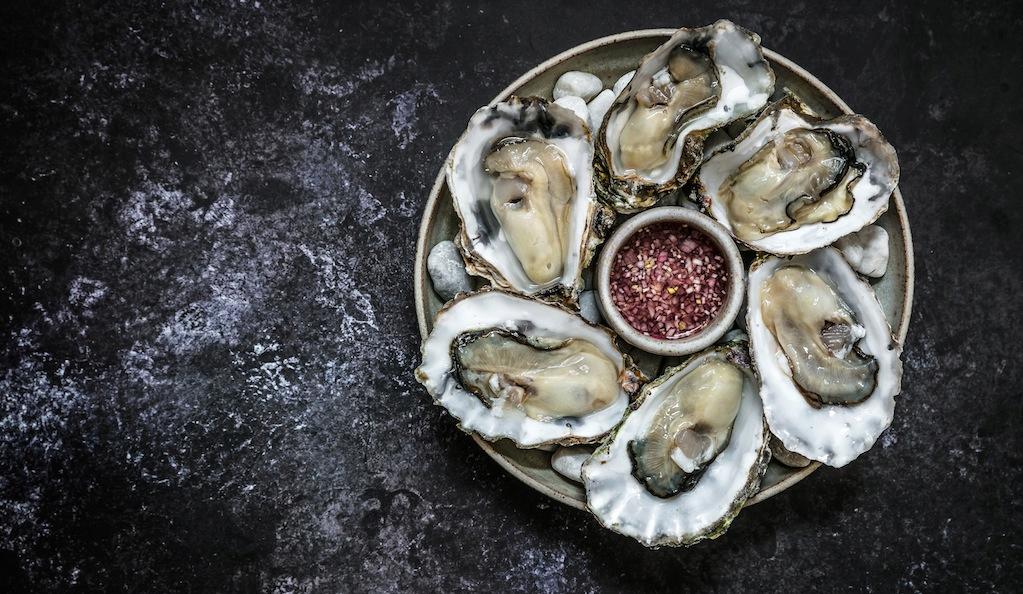 Cocktails, wood-roasted dishes and a lush garden terrace offer a culinary jackpot at new Notting Hill restaurant, Gold. Headed up by former River Café chef Theo Gill, the modern European restaurant is, without doubt, a feast for the eyes as well as the stomach. Be sure to book a table in the garden room. 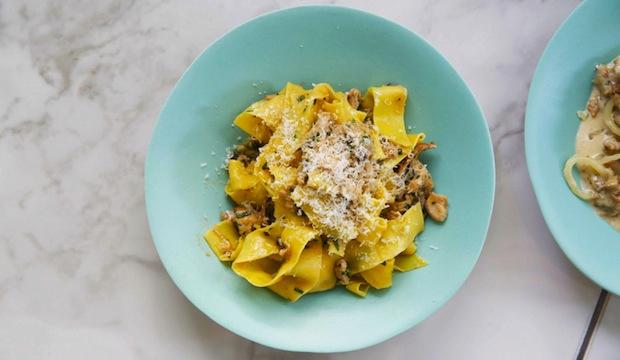 A second branch of pastel-coloured pasta parlour Lina Stores opened in King’s Cross this year, bringing the much-loved dishes of the Italian deli to Granary Square. The new location sees the brand's deli and restaurant housed under one roof for the first time. So, you can visit to pick up your authentic salumi, then stay a while longer to tuck into a bowl of osso bucco ravioli with bone-marrow butter. 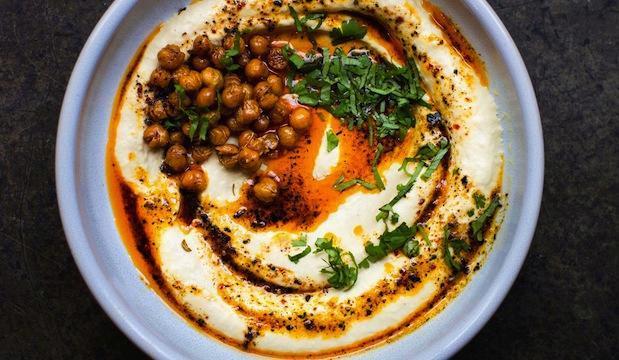 Marc Summers (former general manager of Berber & Q) has joined forces with chef Helen Graham (The Palomar, The Barbary and The Good Egg), to open Bubala, a Middle Eastern joint in Spitalfields serving exclusively vegetarian food. Menu highlights include a dish of fried aubergine with zhoug and date syrup; and confit potato latkes, served with garlicky toum. Bubala means darling in Yiddish and, fittingly, the restaurant has already become a darling of the London restaurant scene. 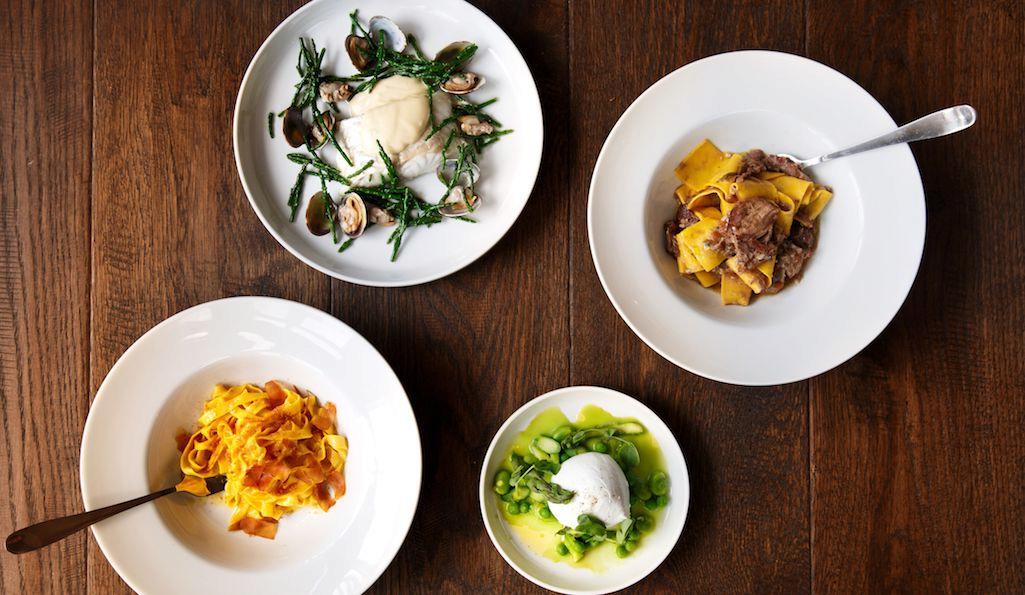 Maremma brings a River Café-esque homage and superlative Italian ingredients to Brixton, serving these at local prices. A love story to the little-known Maremma wild coast of Tuscany, it's the ultimate neighbourhood restaurant and close enough to central Brixton for those who want something more upscale than Brixton Pop, Village or Market Row. 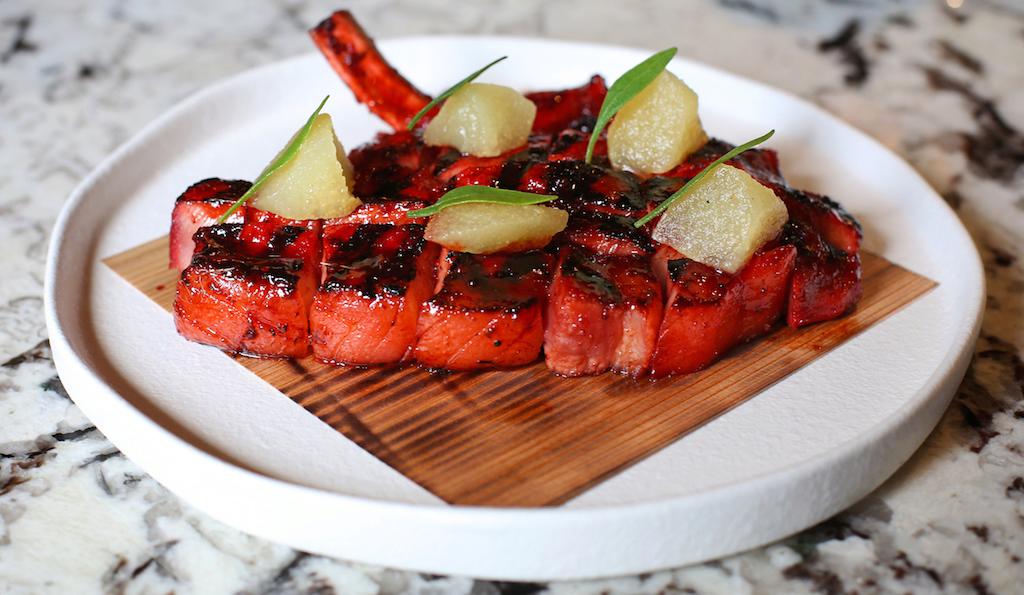 Gordon Ramsay is back in town with his dazzling Asian-inspired Lucky Cat on the site of Maze in Mayfair. Here, Ramsay confounds expectations with a thrilling, inventive and glamorous take on Asian small-plate dining. 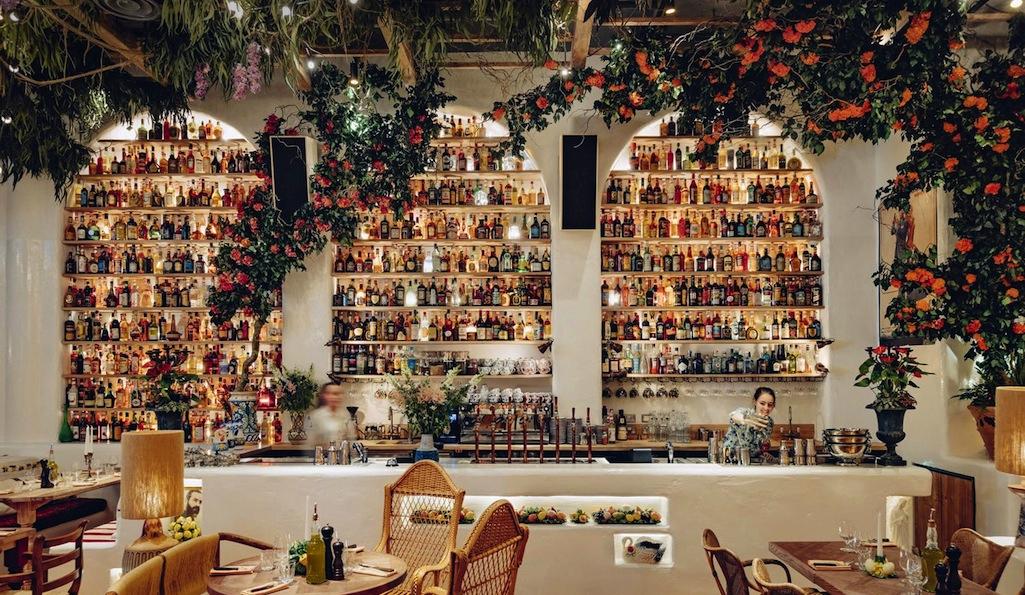 Get ready for a pasta party, people. Big Mamma Group's Gloria has a little sister this year in the form of Circolo Popolare. The new Sicilian restaurant, styled like a garden-party paradise, can be found in Fitzrovia. The food is 100% homemade, and even a read of the menu will put a smile on your face.