Our love affair with London's Italian restaurants: the new openings

Food trends will come and go, but our commitment to Italian cuisine is forever. Who can resist the allure of creamy, decadent burrata, truly fresh pasta that's a whole different experience to what we prepare at home, fish that conjures up the Italian Riveria, vegetables that really have the warm perfume of the sun, and desserts from tiramisu to Sicilian cannoli? These three new Italian restaurants in London are the closest you can get without getting on a plane. 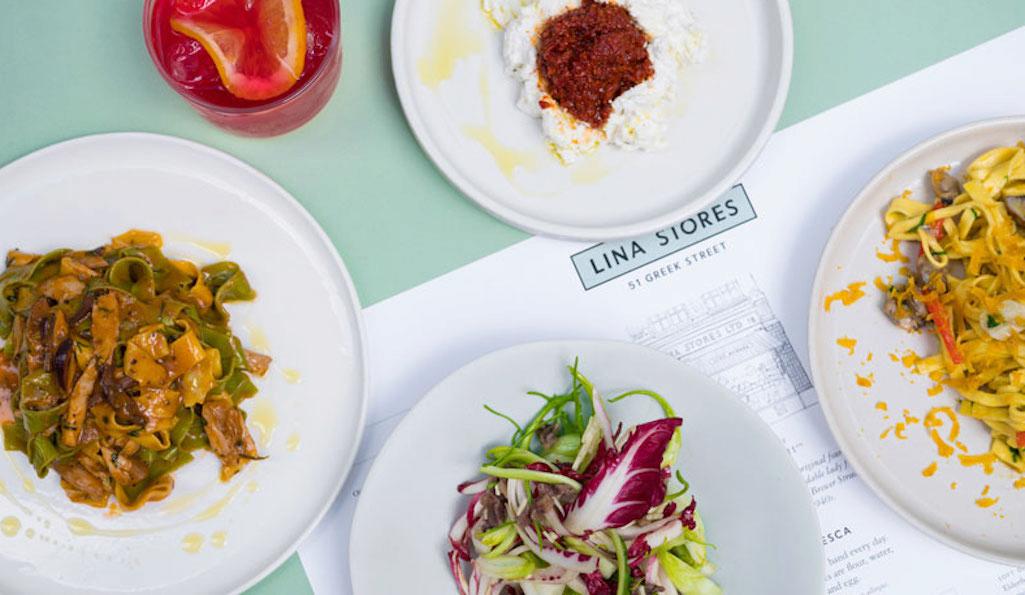 This Spring, much loved Soho deli Lina Stores, which opened in 1944 and remains a haunt for homesick Italians, will launch its first restaurant, Lina Stores - 51 Greek Street. The menu is inspired by the ingredients of the deli and fresh pasta will be from the Brewer street kitchen. 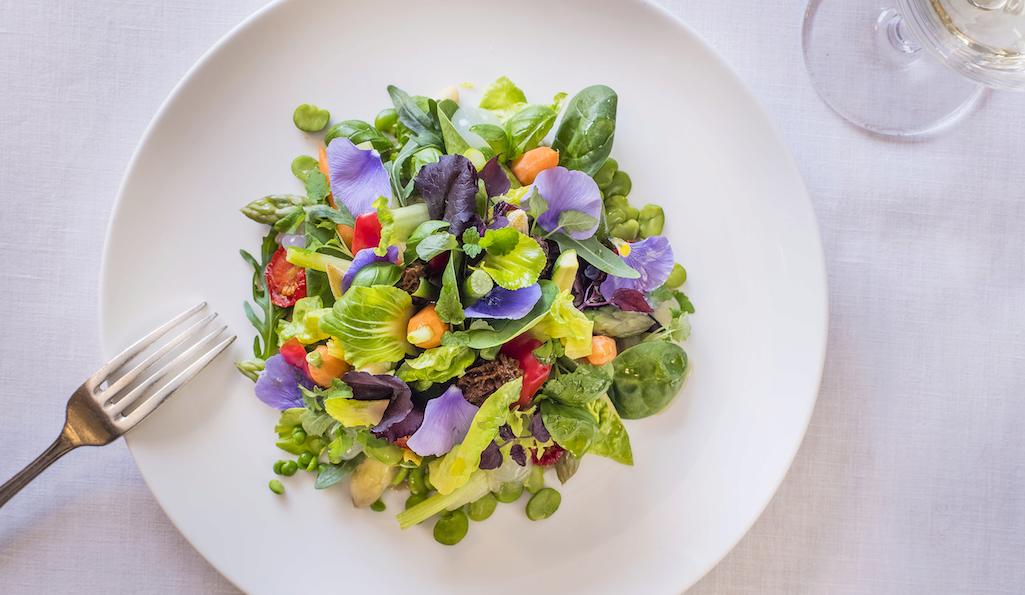 Even the bastion of Britishness – Brown's Hotel in Mayfair –recognises the allure of Italian dining. Afterall, it is run by the Rocco Forte/Polizzi family. In pursuit of the best Italian classic dishes, served informally yet exquisitely, chef Heinz Beck of Rome's 3 star Pergola restaurant has created their new restaurant menu. 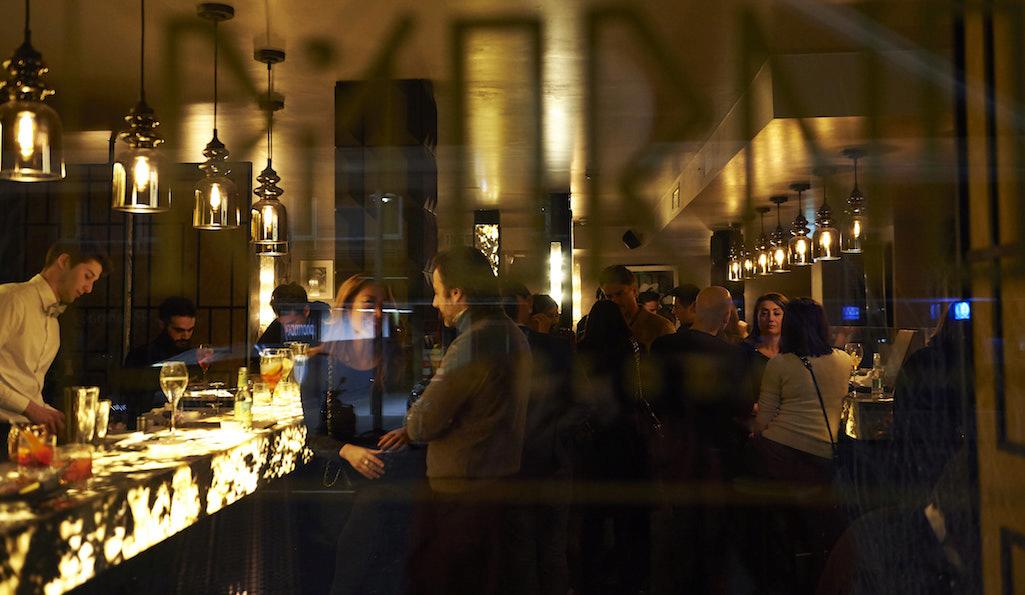 Chelsea's polished Milanese restaurant/bar Ritorno celebrates the Milanese tradition of aperitivo with cocktails at just £7.50 from 4pm–9pm each Sunday. It's a glamorous room with a mirrored marble bar, butterfly adorned wallpaper and moody lighting.