The space: 8 Mount Street is an unlucky restaurant spot. It served as Le Chabanais for a while, then the eponymous 8 Mount Street restaurant lasted only eight months. But Jamavar looks fit to stand the test of time. Its opulent fixtures and fittings are worth a visit alone.

The assorted interior style features wooden floorboards at the rustic end, and mirrored walls and brass lanterns above banquettes at the lavish end. It’s dressy, but charming too. 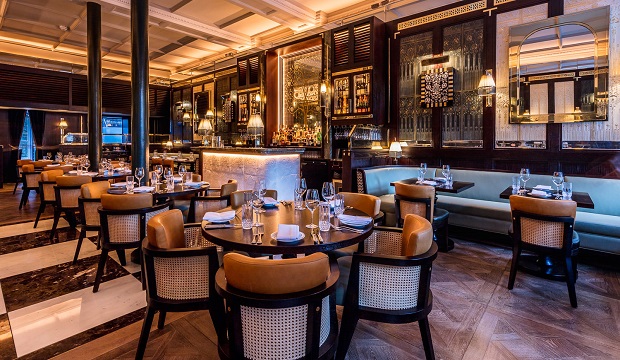 Food and drink: Head chef Rohit Ghai has real, experience-led understanding of Indian food, gained from his time at Gymkhana and Benares. He has a natural ability to create sublime Indian dishes with spins for foodie Londoners. Though the restaurant group major in classical styles, Ghai has made every effort to embellish them with contemporary London spins.

It means the menu has a devoted list of small plates like scallops on puffed rice with tamarind chutney, which may as well have not had the scallops for the accompaniments were so uniquely good. There’s lobster with black pepper and aubergine to talk endlessly about, and beef slow cooked in southern Indian spices. 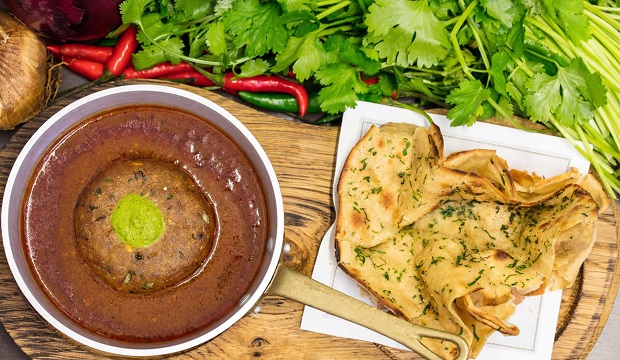 The confidence in these small plates could only come from much textured cooking experience. Jamavar is run by London's best names in Indian dining, and duly, the dishes have contemporary London written all over them.

Don’t do more than three small plates if you’re opting for a main as space must be found for Dakshini Jheenga from the traditional clay oven Tandoor, and the Laal Maas, an 8 hour slow cooked Hampshire lamb shank, with a boisterous Rajasthani chilli.

Mains are hearty and served a La Carte; a concise but confident list of 19 dishes favour innovation, and promote British ingredients served with spices from the south of India.

Weirdly, the wine menu has been overlooked and three glasses from it chosen at random were all not good; wine may not be India's finest export but the list isn't comparable to the modern cocktails, for instance, or the gins and tonics.

Would we return? With fans of Gymkhana. The menu’s been written for risk takers, but it was a reassuring mark of authenticity that throngs of Indian families were also pouring over these London-style dishes.