Whether food or music is your passion in life, head to Lincolnshire's Lost Village Festival and you won't be disappointed 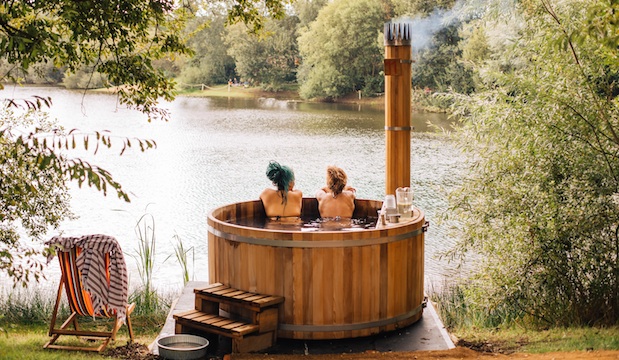 This year, the four-day festival runs from 22 – 25 August. Music headliners sway largely towards the get-the-crowd-dancing types, with DJ of the moment Peggy Gou, long-running favourite Mr Scruff and chilled out party-starter George Fitzgerald performing. Indie darlings Little Dragon are bringing their haunting electro sounds to the woods too, and electro duos Maribou State and Modeselektor are also playing. Meanwhile, bringing in the laughs are comedians Russell Kane, Chris Ramsey and Angela Barnes.

Music and comedy are just part of what Lost Village Festival is about. Starry chefs behind several of London’s leading restaurants are heading to the woods too, where they'll be running pop-up kitchens.

At the appropriately-named Tribal Banquets, expect to find some of the most established and celebrated names in the restaurant business. Perched on the edge of a secluded lake, each day of the festival sees a different chef curate a special five-course menu, complete with wine and cocktails. 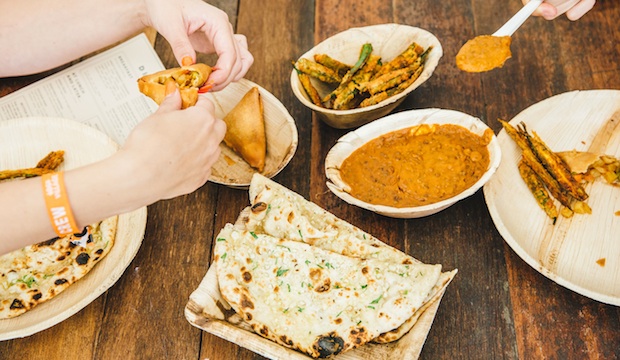 On Friday, Merlin Labron-Johnson (Portland, The Conduit, The Typing Room) and Jackson Boxer (of Orasay, St Leonards and Brunswick House acclaim) are hosting the feast, putting vegetables at the heart of the show. Then on Saturday, Temper's Neil Rankin is taking over the kitchen, applying his zero-waste barbecue concept and open-fire cooking techniques to Mexican cuisine. Expect cheeseburger nachos, soft-shell crab tacos and mezcal sorbet.

Finally on Sunday, the team behind London steak institution Hawksmoor are in charge, doing what they do best with British grass-fed, dry-aged beef and creating an additional vegetarian roast to delight diners.

The festival's second eatery, the Eating House, is where you can sample the dishes of some of the UK's lesser known but up-and-coming chefs, including Burger & Beyond, Happy Endings and BBC2 Million Pound Menu winners BBQ Dreamz.

Finally, those who love contemporary Indian restaurant Dishoom, but hate queuing for hours to tuck into its black daal and bacon naans, are in for a treat: Lost Village Festival is hosting a bespoke Dishoom café and bar. The pop-up stole the show at last year's festival, and promises to delight again with their mix of Bombay comfort food, first-class tipples, and beats from South Asian artists and DJs. 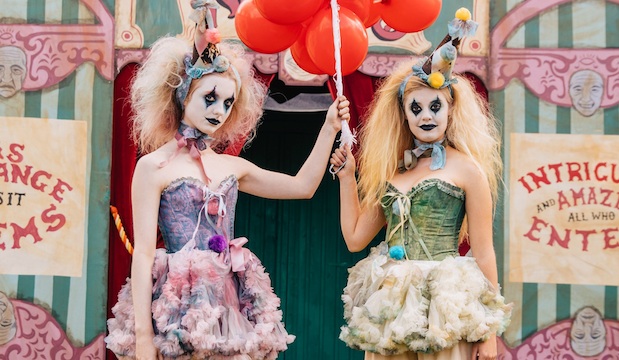 While there, be sure to check out the mind-expanding line-up at the Institute of Curiosity, where stories, talks, debates and live interviews can be listened in on. Theatre troupes are performing too, offering revellers the chance to mentally escape their hangovers by losing themselves in a show. 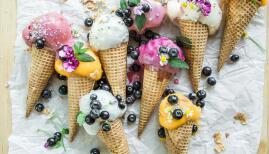