George Saunders' Lincoln in the Bardo wins the 2017 Booker prize. Here's everything you need to about the book made entirely of quotations 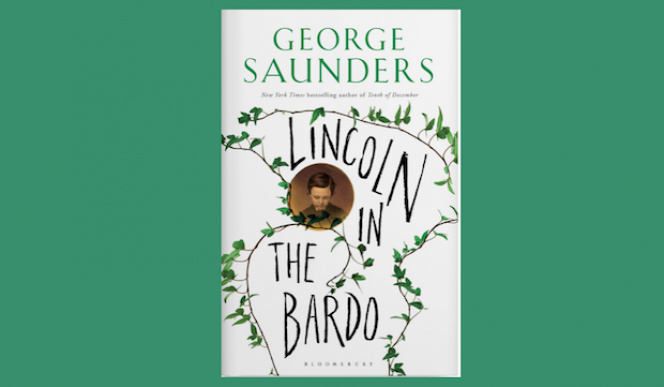 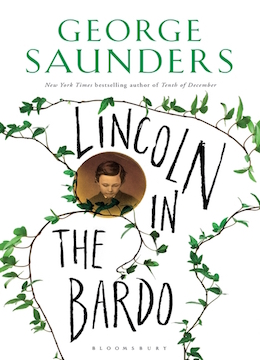 How does a short story writer successfully transition to novelist? Well, winning the 2017 Man Booker prize for a novel is a pretty stellar start.

George Saunders' Lincoln in the Bardo channels the writer's talent for short stories with inventiveness: the novel consists entirely of quotations. It’s as if Saunders started selecting a few epigrams for the opening pages and decided to write the whole novel that way.

It sounds rather dry, but the follow-up to prize-winning short story collection Tenth of December never allows formal innovation to get in the way of readability. Although some chapters are a patchwork of excerpts from letters, memoirs, and history books, many more are the testimonies of ghosts – actual sheet-over-the-head ghosts – that speak with humour and melancholy.

‘How could I have done otherwise? With time flowing in only one direction and myself made just as I was?’

It’s 1862, and Abraham Lincoln’s son has died. Eleven-year-old Willie caught typhoid fever while playing outside; only a few days later he’s interred in the Oak Hill Cemetery in Washington D.C. The president struggles to come to terms with the nature of his loss. Lincoln Sr. is sending thousands of young men to die in the Civil War: does grieving make him hypocritical, or too sensitive to secure victory through battle?

It transpires that his grieving does matter. Willie Lincoln’s soul has ended up in the ‘bardo’, a dingy purgatory for the reluctant dead. Although the president doesn’t know it, only parental mourning can prevent his son from remaining in this charnel-house swamp, a bizarre necropolitan Wonderland where it occasionally rains hats.

There has always been something accommodating about Saunders’ fiction, and although Lincoln in the Bardo recalls Virginia Woolf’s The Waves and Samuel Beckett, it's nowhere near as daunting. A better comparison would be Guillermo del Toro’s film Pan’s Labyrinth, with its lurid gothic fantasy underpinned by deep poignancy. Despite its Halloween cartoonishness, Sanders’ debut novel is real enough when it comes to expressing the realities of loss.