Bigfoot Festival, Ragley Hall, Warwickshire Bigfoot Festival, Ragley Hall, Warwickshire Holly CW
If you feel you’ve squeezed every drop of glittery, gourmet fun out of Wilderness in previous years and don’t fancy trekking to Lincolnshire for equally boujie Lost Village Festival (which is returning for a second year this August), then it’s time to take a punt on a brand new ‘modern lifestyle festival’, Bigfoot, which is bringing three days of fun to Ragley Hall in Warwickshire this June.

Over 60 music acts are playing across the festival’s five stages, while the charming grounds of Ragley Hall are being transformed into a celebratory wonderland brimming with creative, inspirational and hedonistic touches. On the mainstage, festival-goers can get a groove on to Peckham rockers Fat White Family, Swedish electro group Little Dragon and festival favourites Hot Chip, who are bringing their much-loved Megamix to Bigfoot.

The Signature Brew Live stage is focusing on emerging talent in the music industry. The Sasquatch Bandstand, meanwhile, is showcasing experimental sounds, and the Treehouse Dance Stage is where to head to dance to late night DJ sets from the likes of George Fitzgerald, Erol Alkan and Maribou State. 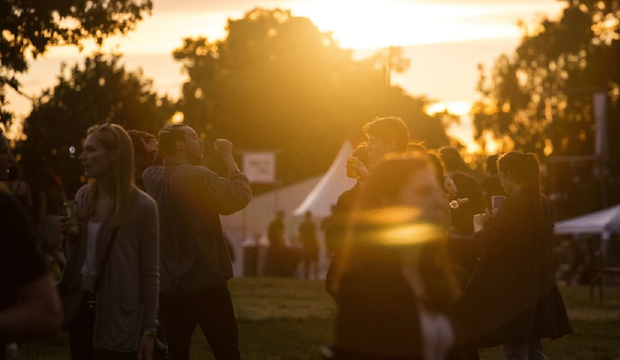 Bigfoot is as much about enjoying the wares of independent drinks brands and pioneering cuisine as it is music. The festival is hosting 15 restaurants and eight chefs for the weekend, as well as over 50 craft breweries, natural winemakers and artisanal spirit producers.

Overseeing the banqueting tent is zero-waste innovator Douglas McMaster of Silo fame and Matt Orlando of Copenhagen’s Amass. Both chefs, together with Chase Lovecky of acclaimed restaurant Two Lights, are hosting ‘Blackout Dining’, a sustainable vegetarian feast cooked without the use of electricity. The experience sees 200 guests dine at a candlelit table on the banks of the lake.

Wellness is a big focus of Bigfoot too, and the eclectic roster of activities boasts everything from sunrise yoga and smoothies to pilates and prosecco. Those feeling spiritual can have their tarot cards read, while gym bunnies can test their boxing skills in Boxercise and those in need of a bit of mental healing can thoroughly switch off in a sound bath and cacao ceremony. 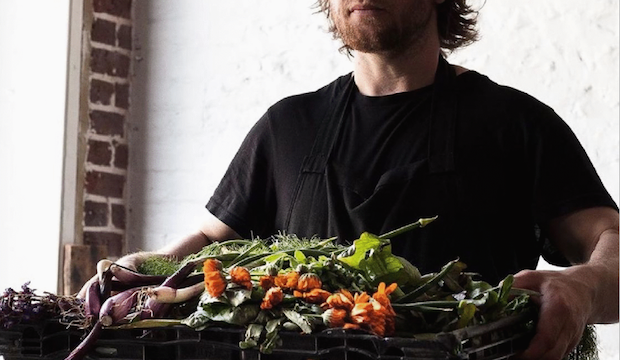 There’s also tree climbing, foraging and a morning swim club for those feeling adventurous, while those looking to indulge in more stationary pursuits should head to the meadow cinema or unwind in a lakeside hot tub.

Very much a family festival, Bigfoot offers kids' raves, forest foraging, mini yoga and workshops including wand-making for those with little ones in tow.

And the camping? It’s as basic or luxurious as you want to make it. Those who don’t fancy pitching their tent among the masses can opt for family camping or trade up for a (more expensive) boutique camping experience.

Here’s to reveling in pastures new this summer. 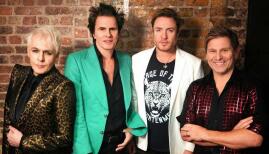