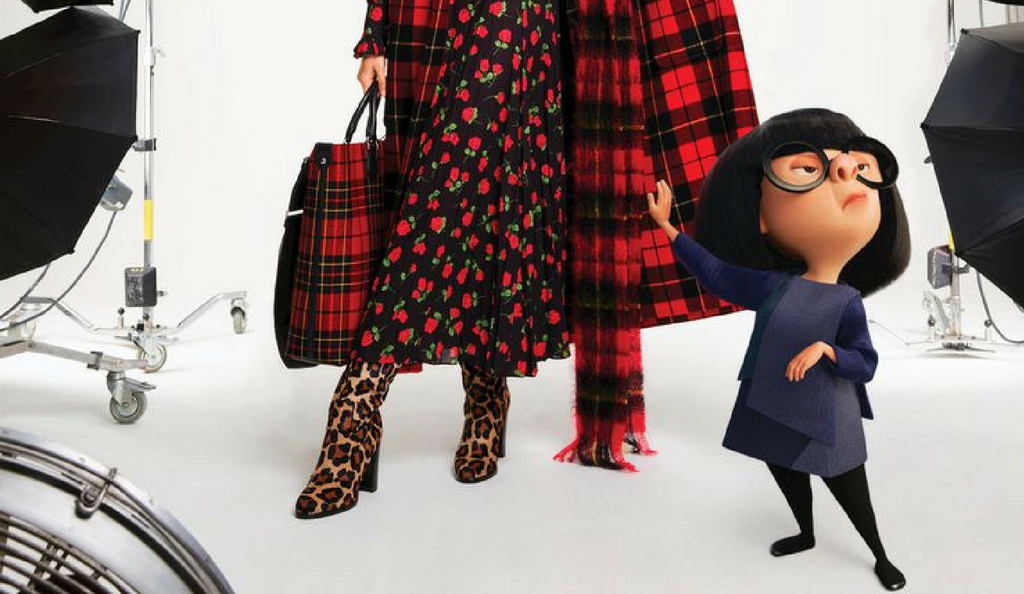 Edna Mode Fashion Icon
'I never look back, darling. it distracts from the now.' - E.M.
Tiny, fierce and with the kind of quotability to inspire memes a thousand times over, there's no fashion figure – be them fictional or genuine – quite like Edna Mode.

We include, in that sweep, the most esteemed of personalities. Take Miranda Priestley of The Devil Wears Prada. Like Edna, she's exacting, bespectacled and charged with dry wit.

But unlike our scene-stealing scientist-cum-fashion-designer, the ornamented magazine editor-at-large gives the industry a bad rep with mythological levels of nastiness and little in the way of redemption. Meanwhile, Edna Mode is paired down in accessories and amped up, instead, in intelligence (even though just like Priestley, her imperious nature could demobilize the toughest of superheroes). 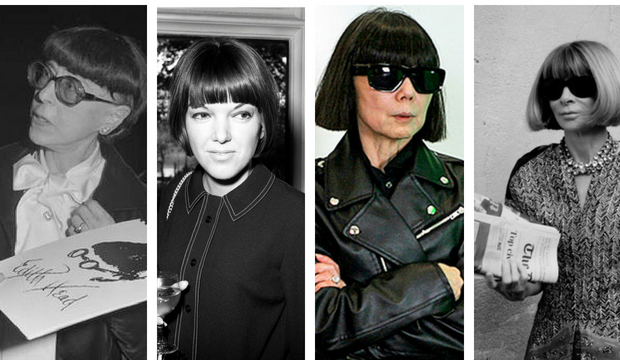 As any true fan would, we've searched for the inspiration behind her conception, and found there to be no single answer.

Her German-Japanese accent conjures ideas of Comme des Garçons designer Rei Kawakubo, while the cropped bob is distinctly Wintourian. The one-liners are similar to Academy Award winning costume designer Edith Head, and the mod-ish monochrome reminds us of Mary Quant.

But, director Brad Bird left us in the dark when he tweeted, 'People from MANY countries (27 & counting) were convinced I based E on a local icon.' Alas, are we surprised?

With her state-of-the-art Californian home, her scallopped leather shawl and her exacting nature, we've concluded that Edna Mode will be the uncontested 'dahling' of fashion history for years to come. And if you don't believe us, see sartorial royalty from Heidi Klum to Andre Leon Talley purr over the three foot visionary below.