The 23-year-old Belgian singer wowed at Cannes Film Festival with a Chanel Haute Couture dress and a haunting performance. Here's everything you need to know about Angèle 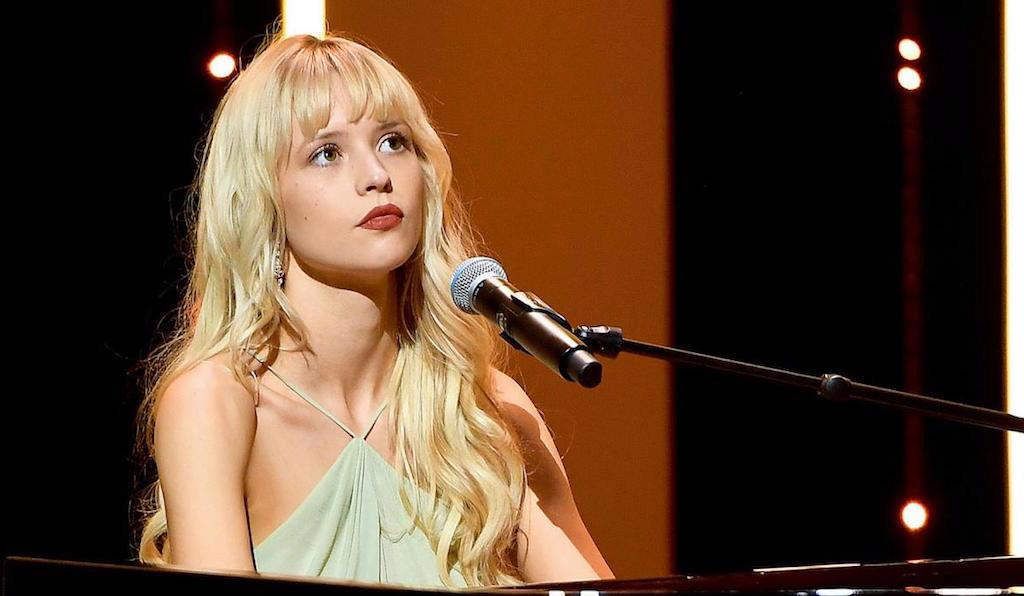 Who is Angèle?
Angèle Van Laeken, better known by the moniker Angèle, was the talk of the town at this year's Cannes Film Festival when she graced the red carpet wearing a black halter-neck Chanel Haute Couture dress. Headlines all over the world have since been rhapsodising that the singer-songwriter was one of the best dressed of the glamorous glitterati congregating at the seaside resort on the French Riviera this May. 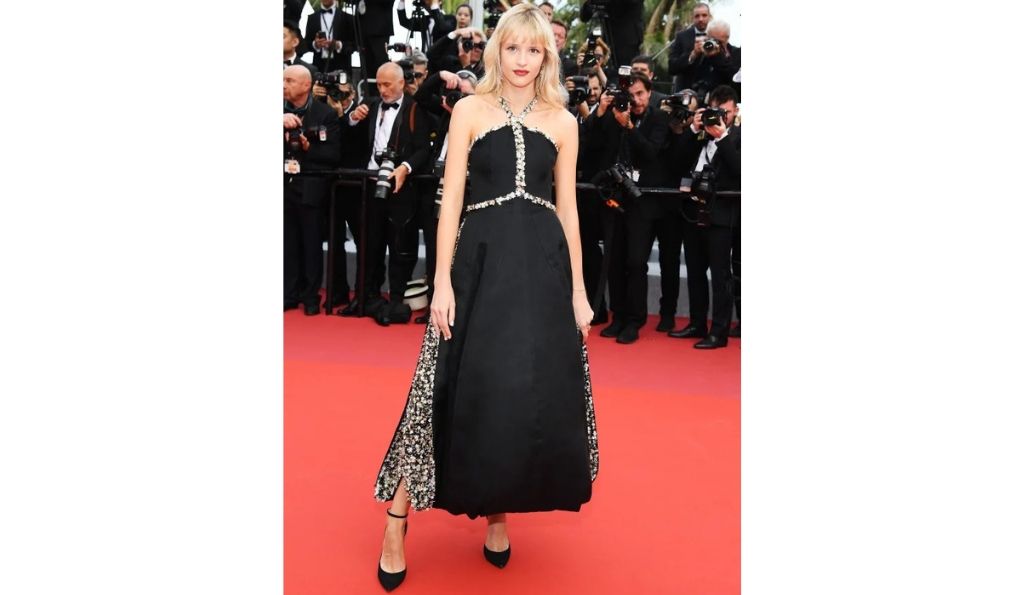 Even more stunning, however, was her spine-tingling performance at the festival's opening ceremony. Paying tribute to Agnès Varda, the Belgian born French director, photographer and artist who passed away in March, Angèle delivered a sultry rendition of 'Sans toi', taken from Varda's 1967 film Cléo. The young musician had time for a quick outfit change before the song, stepping out in a sea-foam green gown by the French label Jacquemus. 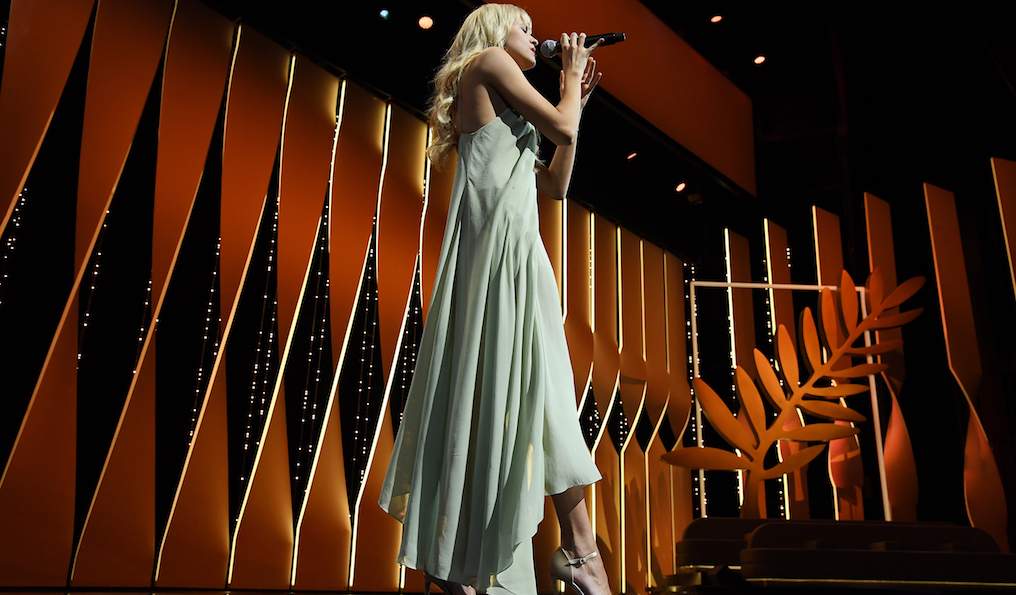 Even before she made an impact on la Croissette, Angèle's star has been steadily rising since she dropped her first album, 'Brol', last year, marking her out as one of the biggest breakout acts in French and Belgian pop of 2018. The album included the hit single 'La Thune' which came with a pastel-coloured music video that has now garnered over 15 million views.

Angèle was born in Linkebeek, near Brussels, to a multi-talented family of performers. Her father is the Belgian musician known as Marka, her mother is the comedian Laurence Bibot and her brother is the famous Belgian rapper Roméo Elvis, with whom she released the duet 'Tout Oublier', a single which catapulted her into the spotlight as she was invited to perform on French television shows such as Taratata.

The singer has also been vocal about feminist issues through her music. Her song 'Balance ton quoi' powerfully addresses sexual harassment in the workplace, sexual consent and the prevalence of sexism in rap music. This talented blonde bombshell is truly becoming a voice for our times. She will continue to tour France and Belgium performing her album, and we're hoping that she'll bring her honeyed vocals and killer style to the UK very soon.