Really, the H&M chains don’t have a weak link: there’s & Other Stories, which opened its seventh store in Covent Garden this Spring. There’s Cos whose collaborations and strong aesthetic make it a dream for sculptural basics and Arket, set to open this September. Then, there’s Monki and H&M proper, the most affordable offerings.

Finally there’s Cheap Monday and Weekday – both founded by the four same friends in 2000 and bought by H&M in 2008.

Weekday is set to occupy the space next to Arket on Regent Street, former location of Banana Republic.

It’s a triumph of Scandinavian brands over American. While Banana Republic was classic, Ralph Lauren-style tailoring, Weekday is affordable, and street smart rather than smart.

Last winter’s collaboration with Champion tapped into the trend for resurrecting old sports brands as seen with Topshop’s appropriation of ‘90s favourite Ellesse.

Unlike many other corporate brands, Weekday champions values over celebrity, as seen in a recent campaign about friendship. Its brand identity comes across as earnest about values, and playful about fashion – they have a true Nordic frankness. The name refers to the brand’s beginnings – originally it was called Weekend – since it only opened Saturday and Sunday. When opening hours changed… so did the name. 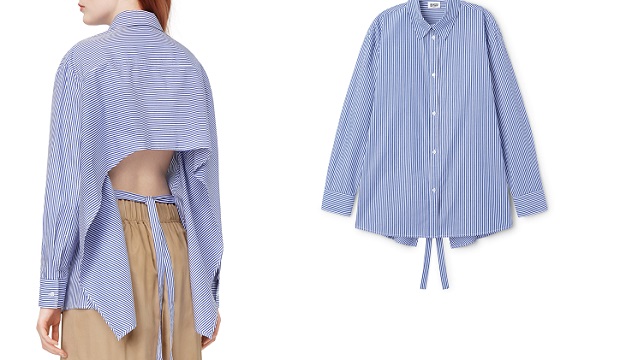 The aesthetic is simple: Timberlands, Dr Maartens, long, sporty sweatshirts and short skirts. We love the Aster shirt – deconstructed, crisp and blue and white (the essential basic for this season) – at £45.

With prices sitting between Cos and H&M (£40 for a sweatshirt, £180 for special edition pastel Timberland boots), make Weekday your destination for clothes you'll want to wear every day. 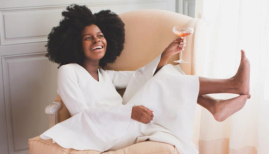