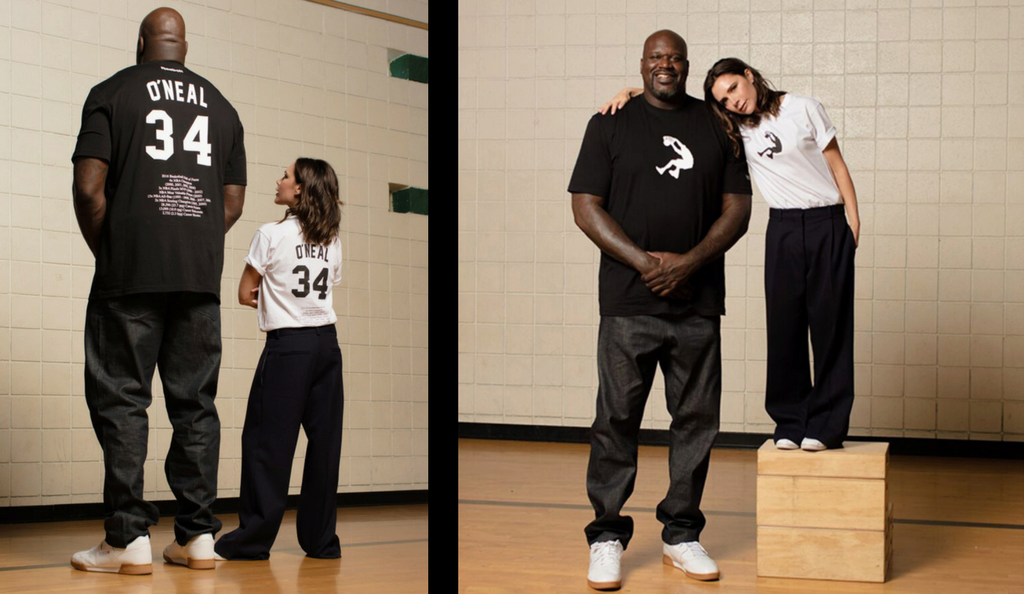 Reebok x Victoria Beckham Collaboration
It was just last year that Victoria Beckham launched her much-lauded Estee Lauder collaboration while David went about releasing a capsule shoe collection in partnership with Adidas. But now, with Victoria stepping into the realm of sportswear and her husband David Beckham infiltrating the beauty industry with his grooming line House 99, we seem to be experiencing a significant re-shuffle within the Beckham family.

In times past, Victoria would have been the last Spice Girl you’d pair with streetwear giant Reebok's aesthetic. But we’ve increasingly seen the monochromatic, tailored sophistication of present-day Posh turn fluid – with stilettos replaced with clean white trainers and tight leather trousers swapped out for Adidas tracksuits. 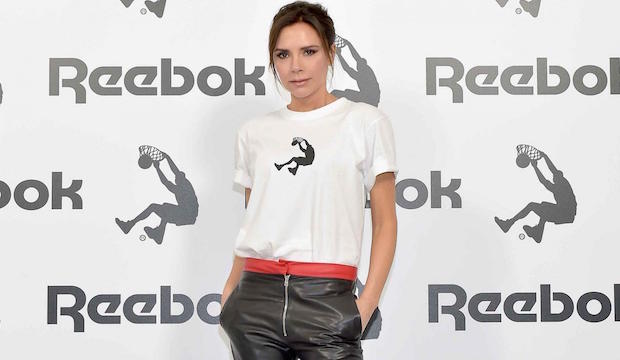 In yet another move cementing athleisurewear as the fashion industry’s most unsuppressable and evolving force, news that Victoria Beckham would be teaming up with Reebok for a collaboration was announced back in November of 2017. Perhaps the aforementioned renaissance in personal style was an allusion to the impending partnership with Reebok (owned by Adidas).

Last week, the fashion mogul gave us the first glimpse of the collection via her Instagram, by sharing photographs of her family – along with the seven foot tall NBA All-Star and long-term Reebok ambassador Shaquille O’Neale – clad in pieces from Reebok X Victoria Beckham. Later that week, Beckham and O'Neale hosted a high-profile dinner in West Hollywood to launch the collection, featuring a nostalgic nineties soundtrack (think Salt-N-Pepa) along with plenty of high-profile attendees. 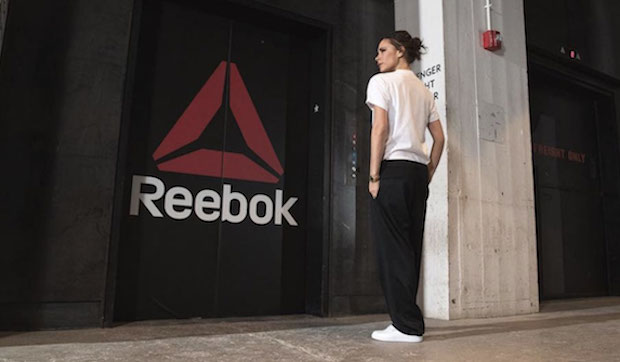 As a fashion mogul, Beckham has always strived to empower women through her designs, and the synergy of her collaboration with Reebok – with its own ethos as a women’s first brand – is to be entered around celebrating and elevating one’s sense of self through a range of footwear and apparel.

'Having the opportunity to realise my aesthetic within a sportswear environment is something that I have long wanted to do,' Beckham says. 'Partnering with Reebok will enable me to further promote my vision in a new category. It’s incredibly exciting to work with such an iconic brand that epitomises my belief in encouraging women to be the best version of themselves.'

The collaboration is set to go on sale in late 2018, but so far no official date has been confirmed. More announcements will be made via the Reebok website in coming months. But for now, consider our appetites whetted.