Riccardo Tisci is the new Chief Creative Officer of Burberry

The somewhat unexpected move was announced by Burberry this morning 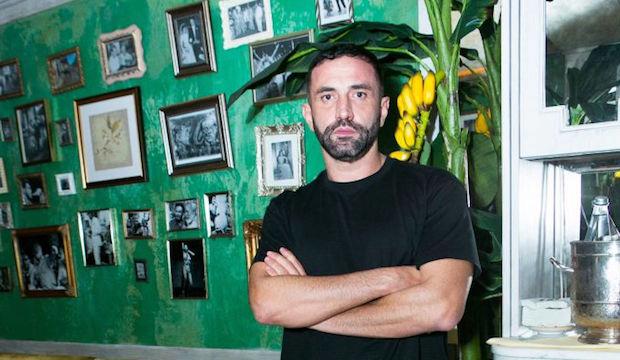 Riccardo Tisci is the new Chief Creative Officer of Burberry
In a somewhat unexpected move (many expected it to be Phoebe Philo), Burberry has named Riccardo Tisci as the new Chief Creative Officer of Burberry this morning. His appointment means that the top two positions in the company will be held by Italians. He will replace the much-loved Christopher Bailey, who held the position for 17 years. Bailey designed his final collection for Burberry's AW18 show in February, after pioneering the transformation of the heritage British company – once was only seen for its trench coats and checks – into a force of innovation in the industry.

Tisci holds years of experience in versatile design, from athleisurewear to accessories, couture to sneakers, and has amassed a highly dedicated, cultish following among A-listers and consumers alike. He has collaborated with likes of music industry favourites Jay-Z and Madonna, and is close friends with the Kardashian clan. The fashion world will watch with baited breath to see which direction Tisci's vision will lead the company. 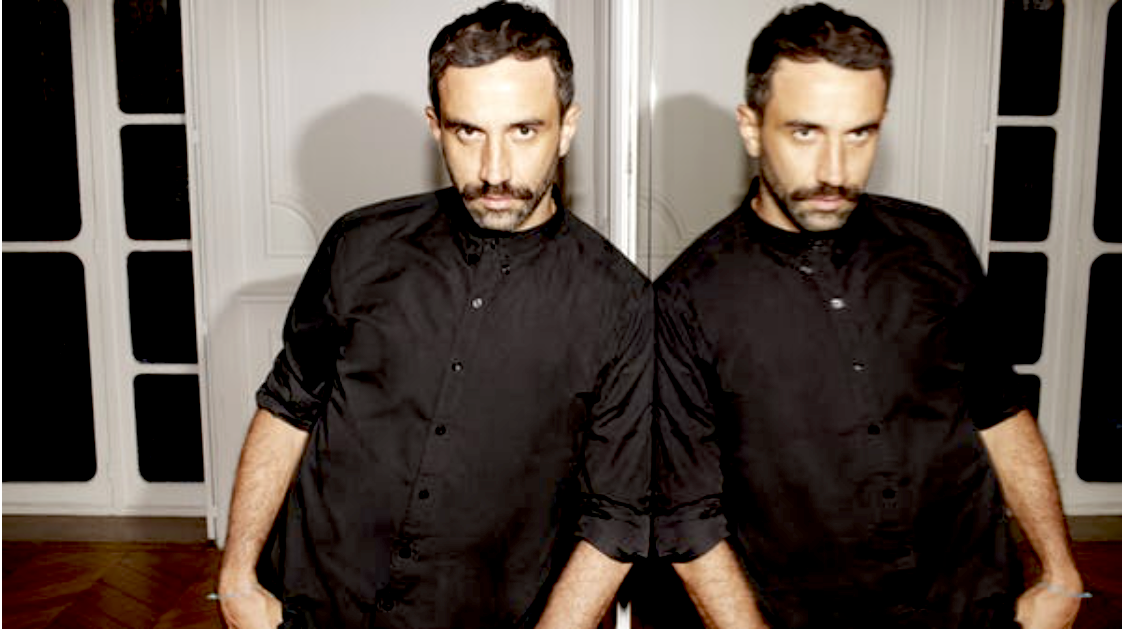 In a statement, Burberry’s new chief executive, Marco Gobbetti, who previously worked alongside Tisci at Givenchy, said: 'Riccardo’s creative vision will reinforce the ambitions we have for Burberry and position the brand firmly in luxury.' Tisci is said to be 'honoured and delighted' by his new position, and will debut his first collection for Burberry in September.