HBO delves into the life and career of Ralph Lauren, a designer who has been defining American style for over 50 years. 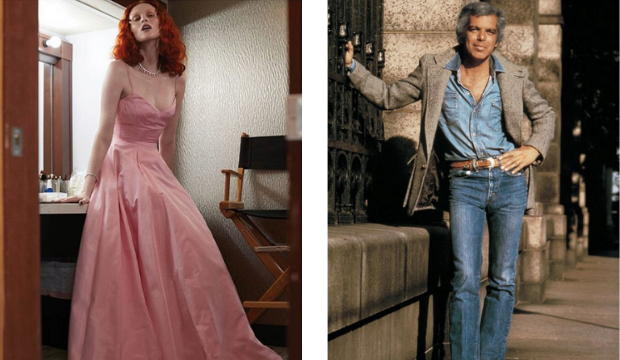 Very Ralph: an inside look at one of the most successful names in fashion
Whether you work in fashion or are simply a dedicated follower, it seems the industry is endlessly fascinating.

Instagram has provided an unprecedented look behind the scenes at some of the most interesting parts of building a brand, but long-form fashion documentaries provide an in-depth take on everything from publishing a magazine, to how clothes are made and what makes a designer tick.

The latest fashion star to get the documentary treatment is Ralph Lauren, who not only built a fashion empire out of the American dream but has kept pace with fashion's changing times.

HBO's documentary, 'Very Ralph' promises to give us an insider's view of the designer's journey to become one of the most influential names in fashion.

Ralph Lauren has been credited with innovating the fast-paced and often brutal world of fashion, with inventive ideas such as the creation of immersive retail environments and multi-page ad campaigns. He has been defining American style for over 50 years, and his brand has started and driven trends not only in clothing but in culture, too.

The feature-length film includes candid interviews with the designer about his childhood, marriage and response to criticism, as well as his career and thoughts on the fashion industry. There are also features with Ralph Lauren's family and colleagues in the fashion industry, including Naomi Campbell, Anna Wintour, Jason Wu, and the late Karl Lagerfeld.

For director Susan Lacy, this is not a first foray into documenting the lives, careers and influence of recognised cultural icons. She also directed 'Spielberg' and 'Jane Fonda in Five Acts', also on HBO.

'Very Ralph' will be released on 12th November 2019, on HBO and HBO platforms.